Originally published at: Stable genius says Trump is the current president but not responsible for high gas prices | Boing Boing

For about 1/2 a nanosecond, it looked like the light bulb was trying to go on in that guy’s head. He snuffed it right out, though. 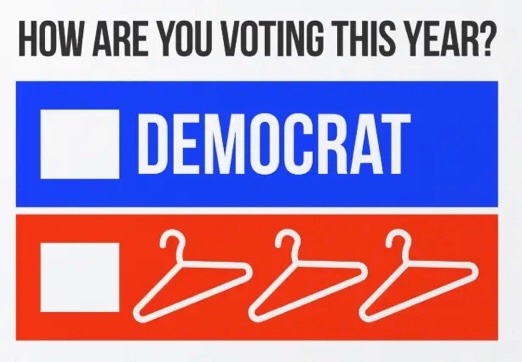 Has any media person yet tried the obvious: “So trump was elected for a second term…?” “Yessir that’s for shore!” “So that means he can’t run again for a third term in 2024?” (if the goal is to see stupid people say stupid things yet with some hesitancy…?)

I was actually hoping I would run into the Trumper I sometimes dealt with, so if he went into his “Biden is at fault for high gas prices” I could say “So, are you a socialist now? I mean, you want the executive branch of the federal government to control prices on a commodity, so clearly you’re not a ‘free market conservative’ or libertarian anymore.”

It’s also predictable that in this same situation but with Trump in the White House the fault would still be with someone else, let’s say. . . antifa.

If he was in office, high gas prices would be the fault of the mooslims, and they’re doing it because Trumpy is the only one fighting their terrorism. Also, the jews, to make trump look bad. And they’d take it out on Indian and Sikh gas station attendents for similarly reasonable reasons.

These people know Trump lost, they know Biden is president, they know Trump is the worst president ever – but frankly, they get a charge out of lying about obvious stuff. 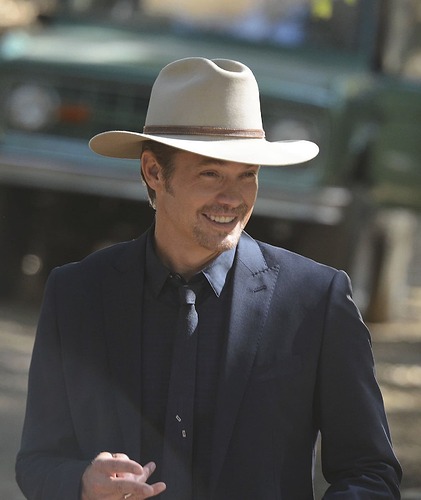 Inferiority complex. The advances in society and culture and ethics (woke) are alienating some people, so they have created their own inner circle beliefs where their prejudices can still be accepted (and celebrated!?).

The tell tale sign is when they can’t construct a simple argument without degrading others. I don’t want to watch it again but I believe this one said “until the dingle berries wake up”.

And the tempting follow up: “So, are you actually advocating for woke dingleberries?”

And thus the iconic band, The Sleeping Dingleberries, was born…

Yeah, but what if you’re a reporter attending the RNC, doing interviews all day?
There’s at least a 50/50 chance you aren’t a dingleberry then

Wait, wait, don’t you have to finish waking the sheeple before you can move on to waking the dingleberries? Or is it the other way around? I get so confused sometimes.

(and yes, I’ve seen the xkcd cartoon, thank you).

Just to clarify, there’s nothing preventing them from joining the 21st century, they just choose not to.

Christ, what a dingleberry!

I don’t want to watch it again but I believe this one said “until the dingle berries wake up”.

You don’t want to wake the dingleberries. 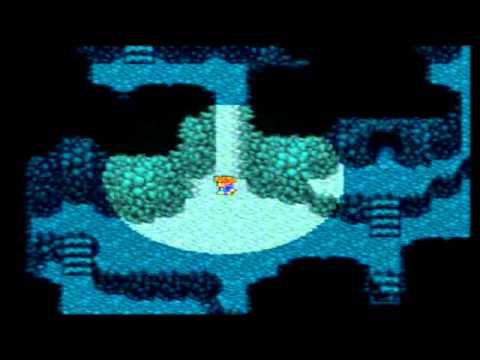 I think the country could be a slightly better place if they added lithium to the water supply along with the flouride. Too many undiagnosed wandering around. 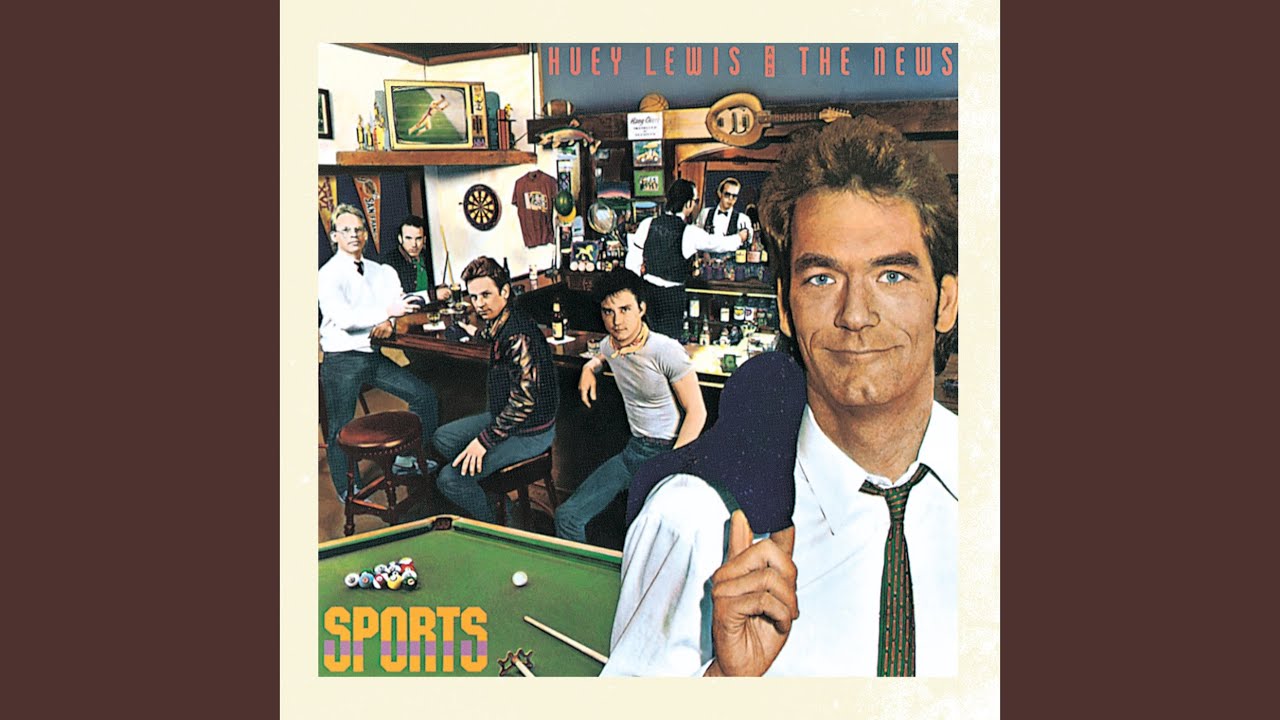