I have been drinking them, after having been a virtual teetotaler for many years.

So, like, your avatar refused to partake of mead at the local guild hall? 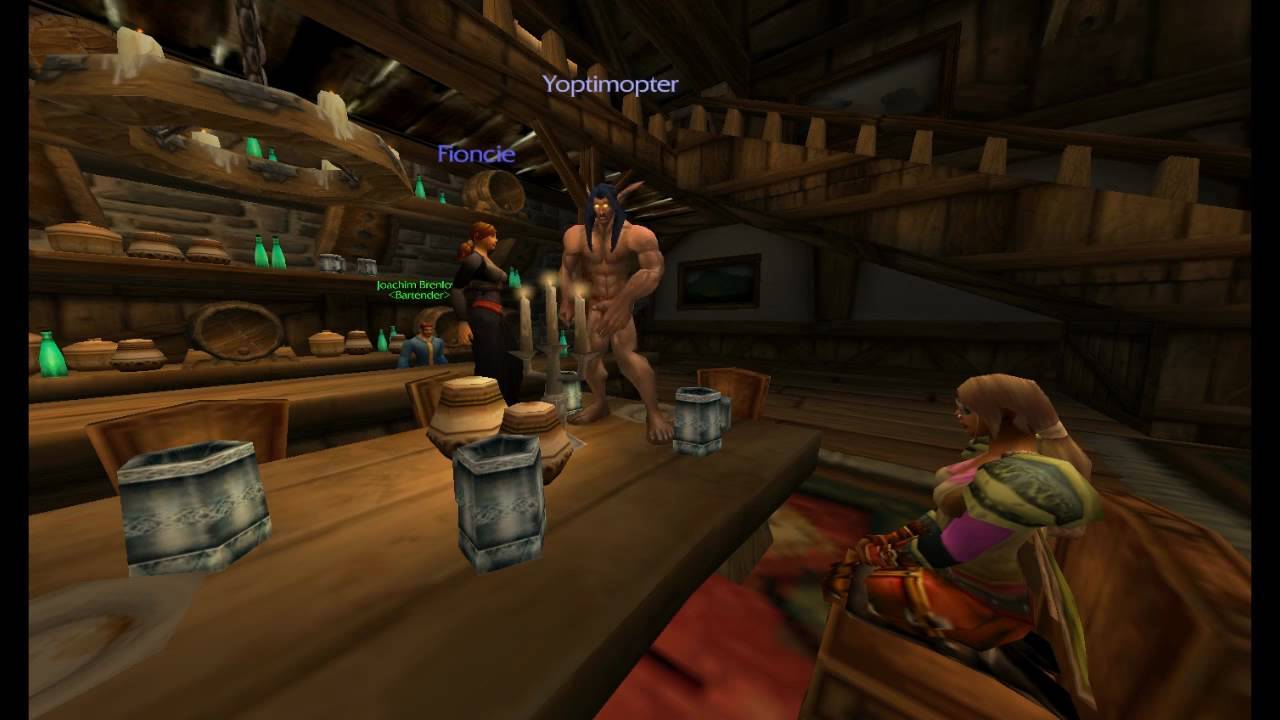 I have been drinking them, after having been a virtual teetotaler for many years.

Damn. Another one gone.

It’s really annoying: in every organization that I join, there’s always a drinking culture, and it’s hard, being (mostly) a teetotaler, to not feel left out when they bring in beer to drink, or try to line up a shot ski, or if we go out to a bar and I’m drinking ginger ale.

It’s not annoying enough for me to want to start drinking, but I’m sad to see someone else hop off the wagon.

Maybe he means “literally” a teetotaler?

Eh…I don’t mind it. Besides, if everyone else around me is loosened up by alcohol, that pretty much gives us teetotalers license to be even more ourselves. Who the hell’s going to care?

I’m going to be the liquor snob and tell you you’re not drinking a martini as the drink contains no gin. If you call it a vodka martini you are as much as admitting that real martinis always contain gin thus the need for a modifier.

That said, it is a good deal on a shaker and if I didn’t already own a half dozen in various styles and designs I would jump at another that cheaply.

I believe the term you’re looking for is a “kangaroo”, not a martini: http://www.seriouseats.com/recipes/2010/05/cocktails-the-kangaroo-vodka-martini-recipe.html

Of course, the best term to use when ordering any drink is the one that gets you the drink you want with the minimum of stuffing about.

or try to line up a shot ski

I’m hoping these “organizations” you refer to are college frats, because I see no reason for self-respecting adults to be regularly slamming shots as part of hanging out.

I’m hoping these “organizations” you refer to are college frats, because I see no reason for self-respecting adults to be regularly slamming shots as part of hanging out.

Nope, not a college frat. “Regularly” might be a stretch, but with that particular organization (I’m not going to name the organization because this all happens off-hours), I’ve been around them drinking shot skis, absinthe, and chugging beer boots. The start-of-year and end-of-year toasts I see as pretty harmless, and even sometimes participate in (which is why I’m “mostly” a teetotaler), but there is certainly a pervasive drinking culture there.

Maybe it’s my often-sophomoric nature; maybe it’s because I’m in Canada; maybe I just choose organizations poorly; whatever it is, it seems that every organization (and most workplaces) that I join seem to have some sort of drinking culture built-in. It’s pervasive.

enough about the drinks. is the shaker any good?

i went through a process of ordering a half dozen shakers on amazon, ranging in price from $10-$50, and concluded that quality shakers which a) sealed relatively well, and b) didn’t fall apart, were decidedly rare.

Exactly. There are a lot of very fine looking shakers out there that just don’t seal, which is not as useful if you prefer drinking your gin rather than showering in it.

I’m personally a fan of the Boston tin and pint glass combo. Best seal I’ve found, strainers are cheap and come in a wide number of sizes. Built in strainer shakers are always going to have problems, Occam’s razor.