Star Wars but Cardi B does all the sound effects

Look at that, I laughed. I didn’t expect to do that today.

That was indeed fun. Thanks for the chuckle.

That lifted my spirits just a little bit…

First sample is from her single “Money” which is extremely catchy but is not, how to say, even slightly intelligent. It’s better than the brainless triplet flow of mumblecore trap. It’s good music for sniffing glue or tearing out drywall with your teeth, but otherwise is better left tastefully sampled just for its chorus and nothing else. NSFW (to whatever standards apply to working from home): 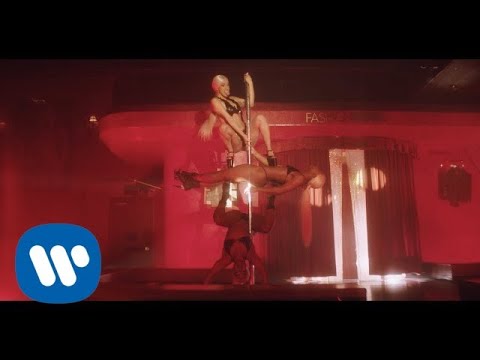 Culturally, it’s interesting to note that she uses punk symbology seamlessly alongside the normal trap trappings, a la ho99o9 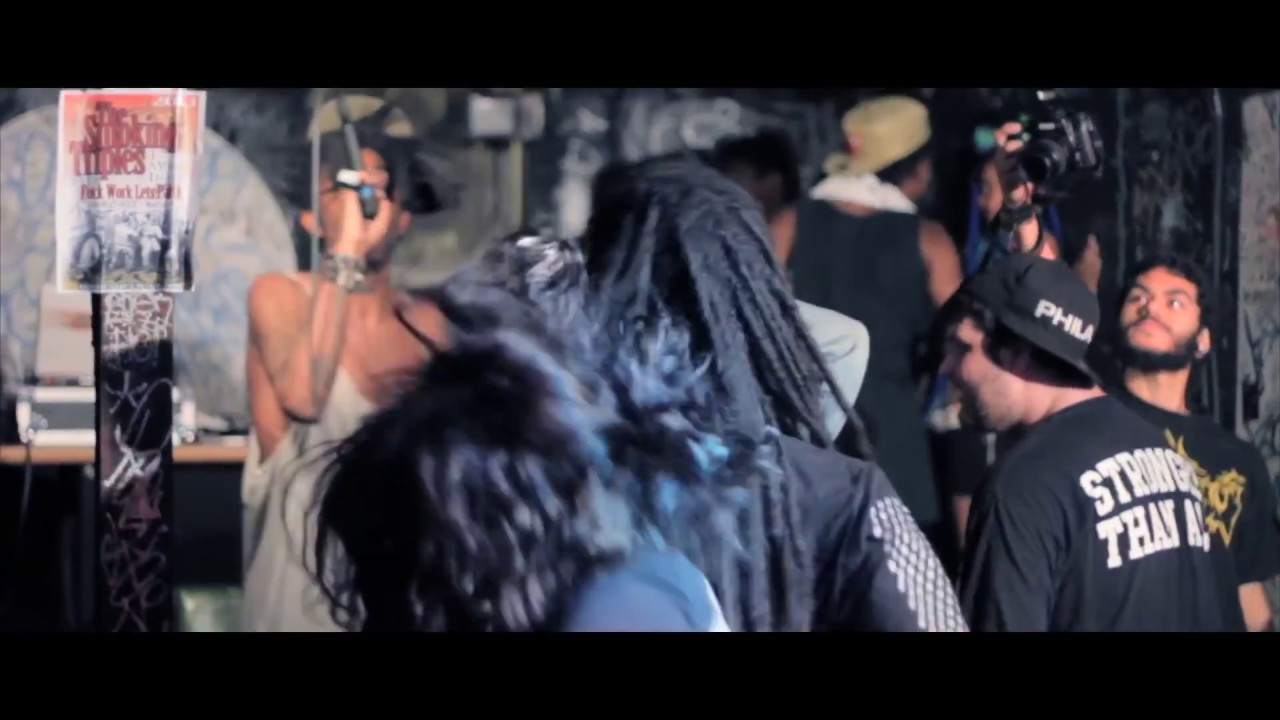 is not, how to say, even slightly intelligent

Can we not… If it’s not for you, that’s certainly fine, but you know, let’s not go around acting as if what we listen to is somehow morally superior to what others are listening to. It’s pop music.

Whatever your musical tastes, those aren’t good hobbies.

I get where you’re coming from and it’s a noble spot and all but I want to note that I’m not at all pretending that what I listen to is morally superior. I’m aware Cardi B is pop and I don’t expect the lyrical wit of Busdriver. I don’t pretend that the hardcore, drill, dubstep, metal or other music I listen to is “superior” in any way, it’s all different and serves different purposes. I don’t think labeling the song “Money” with lyrics such as “I like boarding jets, I like cashing checks, I like morning sex” as having “not even slightly intelligent” lyrics is inaccurate. It’s ribald, blunt, and shallow. That’s OK. DK’s “Chemical Warfare” isn’t brain food either. There’s a time and place for fun music without a deeper meaning, which is a niche that Cardi B has carved out and thrives within. For what it’s worth, I actually really like this particular song.

I’m aware Cardi B is pop

And I’m sure you’re aware of a long history of rock being elevated above hip-hop as something more intellectual and valuable, primarily because by the 60s, the primary consumers of such were white men.

I think calling something “not intellectual” isn’t particularly helpful in understanding music, and while I’m sure you did not mean it in that way, does denote a feeling of inferiority.

I don’t go into a mosh pit for the highbrow intellectual conversations. Maybe middle America still clings to the notion that rock is intellectually superior to hip hop, but that has not been my experience at all with peers at any shows, whether rap or rock or anything else. For the better, that idea is dying out demographically and I don’t think that we serve our interests, or the boosting of good new music, by keeping it alive as a debate. There’s butt-stupid rock and butt-stupid rap, just like there’s intellectual rock and brainy rap. If you feel we’d be in a better spot by me going back and finding a different way to describe the song “Money”, that’s fine and I will without grudge, but let’s also remember that we’re commenting on a video of Star Wars sound effects replaced with pop clips.

Hard disagree on this. Liszt was pop at the time. Sun-Ra was never pop.

I’m not saying otherwise. I’m saying that calling hip hop “not intellectual” isn’t a good look, given that history of deep racism that shaped how hip hop was received, especially as the country is on fire over systemic racism.

Hard disagree on this

Okay. Liszt was not mass produced until the modern period, while Sun Ra most certainly was. Pop is more a mode of production, not a genre of music.

See Adorno for that.

You do you. I was pointing something out, not trying to start a fight.

but let’s also remember that we’re commenting on a video of Star Wars sound effects replaced with pop clips.

I wrote my dissertation on punk, so…

I think we’re approaching this from very different local connotations. I don’t see calling a single rap song unintelligent for the content of its lyrics as contributing to the racially-tinged classist screed against the supposed amorality or stupidity of hip hop in general. If I had instead said “all rap is stupid crap”, then I’d be making generalizations and contributing to the problem. As I said, I get where you’re coming from and it’s noble, but in this instance I think we’re talking past one another.

Can you link to anything specific from Adorno? I am not a scholar of music, just someone who really enjoys it and makes bad music of his own, so the dichotomy of pop vs not-pop based solely on production modes is a new distinction to me that I’m curious to read more about.

Look, I said my piece on this, take it as you will. My point was that calling rap “not intellectual” has some baggage that we should be aware of.

As for adorno, start with the bib on his wikipedia page… 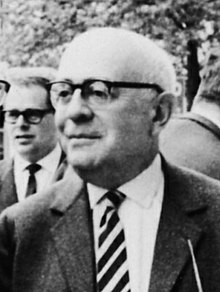 Theodor W. Adorno (/əˈdɔːrnoʊ/; German: [ˈteːodoːɐ̯ ʔaˈdɔɐ̯no]; born Theodor Ludwig Wiesengrund; September 11, 1903 – August 6, 1969) was a German philosopher, sociologist, psychologist, musicologist, and composer known for his critical theory of society. He was a leading member of the Frankfurt School of critical theory, whose work has come to be associated with thinkers such as Ernst Bloch, Walter Benjamin, Max Horkheimer, Erich Fromm, and Herbert Marcuse, for whom the works of Freud, Marx, ...

so the dichotomy of pop vs not-pop based solely on production modes is a new distinction to me that I’m curious to read more about.

I will say he did not like pop music, and thought it was ultimately a means of controlling the masses. And yes, he was not wrong mass produced music was very much a means of controlling the masses - or trying to do so. But he ignored how people use pop culture in more ways than just passively consuming it. His article on jazz is especially notorious and worth digging up.

Immediately and convincingly refuted by Deltron’s “3030” album, to name a personal favourite.

Having just watched Keep Your Hands Off Eizouken, this puts me in mind of the times Asakusa starts trying to communicate the sound effects she wants them to add.