I guess “poodoo” just didn’t have the same gravitas.

S words, nothing but s words–all of the time!

Aside from the “holy crap that set again” street scenes, this little series was pretty darn good.

Shame only 3 episodes though, it had a very interesting tone that didn’t rely on gimmick cameos or a connections.

edit- Seeing that there are many more episodes to come… Felt like they wrapped at 3, then movie picks it up. . ok… fantastic, very much looking forward to more!

it was still decidedly a children’s film.

That’s a nice opinion you have there.

Lack of profanity, explicit sex, and blood spatters do not necessarily make a film “for children.” I can appreciate all of those things, but the notion that any film lacking sufficient edgelord material is infantile and not worth adult contemplation is really toxic.

Edit: I’ll grant that you’re not implying that as broadly as I’ve made this sound. And it’s straight fact that Star Wars was kept at a lower rating to help with those merchandise sales. But I know people who will (for example) refuse to watch anything animated because they think it’s childish. Yet I’ve never met an adult that has watched one of Pixar’s best works and not been deeply moved at some point in the film.

I have to admit, when I heard the f-bomb used in Cobra Kai, I was kind of taken out of it… like WTF, did Daniel just curse?

I bet Samuel L. Jackson is still bitter he didn’t get to drop a “Motherfucker!” in Revenge of the Sith.

I considered that poodoo may refer to shit, but thought it more appropriately meant ‘fodder’. Jabba telling Luke that he would be Bantha fodder, explained the Bantha scene better that saying that he’d be Bantha shit. 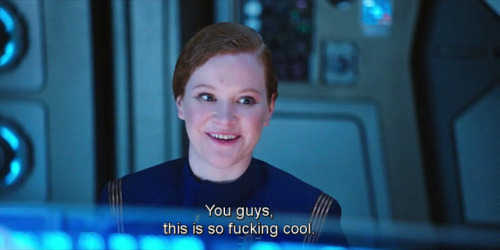 That’s a nice opinion you have there.

Lack of profanity, explicit sex, and blood spatters do not necessarily make a film “for children.” I can appreciate all of those things, but the notion that any film lacking sufficient edgelord material is infantile and not worth adult contemplation is really toxic.

That’s Lucas’ opinion I’m spouting. And just because something is made for children doesn’t mean adults can’t enjoy it or interface with it. I watch Gravity Falls ALL the time, but I’m under no illusions that the show was designed for adults. It doesn’t matter how many David Lynch references it makes; Gravity Falls is a kid show and one of my favorite shows.

That’s not a mark on its quality. I’m just acknowledging the demographic it was intended for. 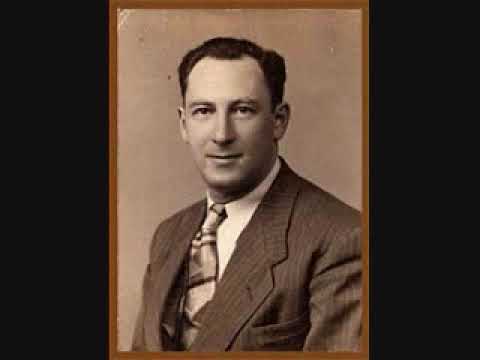 Once you’re something’s fodder, you’ll be its shit soon enough.

On the one hand, alternate profanity used in sci-fi or fantasy settings to get around censors can be pretty cringe. I’d rather they just use the profanity; we all know what they’re saying. On the other hand, it’s weird for a well-established universe to just decide to switch over to using profanity, after having not done so, at all, for 50 years. But thanks for the reminder to go watch Andor.

Revenge of the Sith is rated PG-13, presumably because of all the children younglings being killed, and I have seen some discussion about them being allowed one “fuck” and where it should go. Samuel L. Jackson is of course a natural choice, and people love their Obi-wan memes.

I think the most impact would be as a replacement for Vader’s “Noooooooooo!” though. At least I’m sure I would have come out of the movie with a very different feeling.

I think the most impact would be as a replacement for Vader’s “Noooooooooo!” though.

Palpatine: Sorry, kid. I know you sacrificed your friends, your humanity, your limbs and most of your skin to save Padme but I’m afraid that in your anger you killed her.

Don’t the Jedi use laser swords all the time? Isn’t that their whole schtick?

Revenge of the Sith

I’ll show myself out.