That this toad was caught doing this is nothing new in the annals of fascism. An inherent part of being a right-wing populist leader is using fraud to get rich off all the marks who follow your movement.

He’ll get a pardon from Il Douche, of course, but for the moment I’ll take whatever happiness I can get in this wretched year.

An excellent start to the morning!

Plus all of the overnight rage tweeting from Trumpolini after Obama depantsed him in his convention speech!

It’s not sexy but it’s got teeth!

Bannon arrested has made my day.

Bannon and others are being charged “for their roles in defrauding hundreds of thousands of donors in connection with an online crowdfunding campaign known as “We Build the Wall” that raised more than $25 million.”

In other words, a victimless crime.

" The others mentioned in the indictment are Timothy Shea, who in May was announced as the Acting Administrator of Drug Enforcement Administration, Brian Kolfage, a Iraq war veteran, and Andrew Badolato."

Maybe they can ask him about his part in furnishing federal troops during the riots. 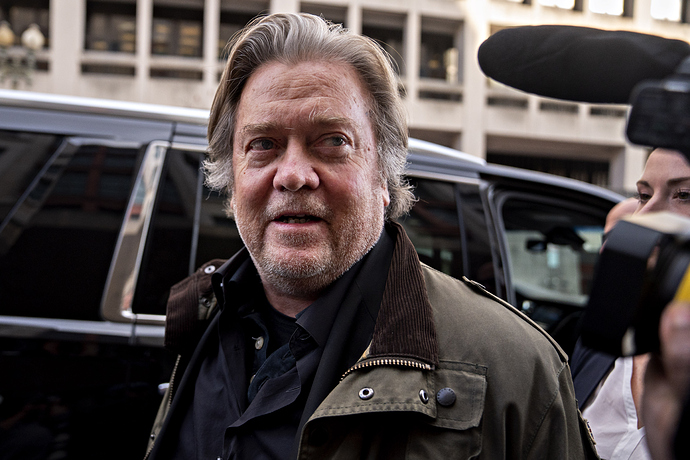 Former senior White House strategist Steve Bannon and three of his associates were arrested on charges of defrauding donors in a fundraising scheme for their "We Build the Wall" campaign.

You can do better than dehumanizing the victims.

Now do the Trumps.

Does this mean that Bannon is ineligible for a POTUS pardon since the charges are coming out of NY? Or does by “federal prosecutors” mean it’s still possible?

You can do better than dehumanizing the victims.

The supposed “victims” – people who were anxious to build Trump’s hate wall as quickly as possible – did that to themselves. 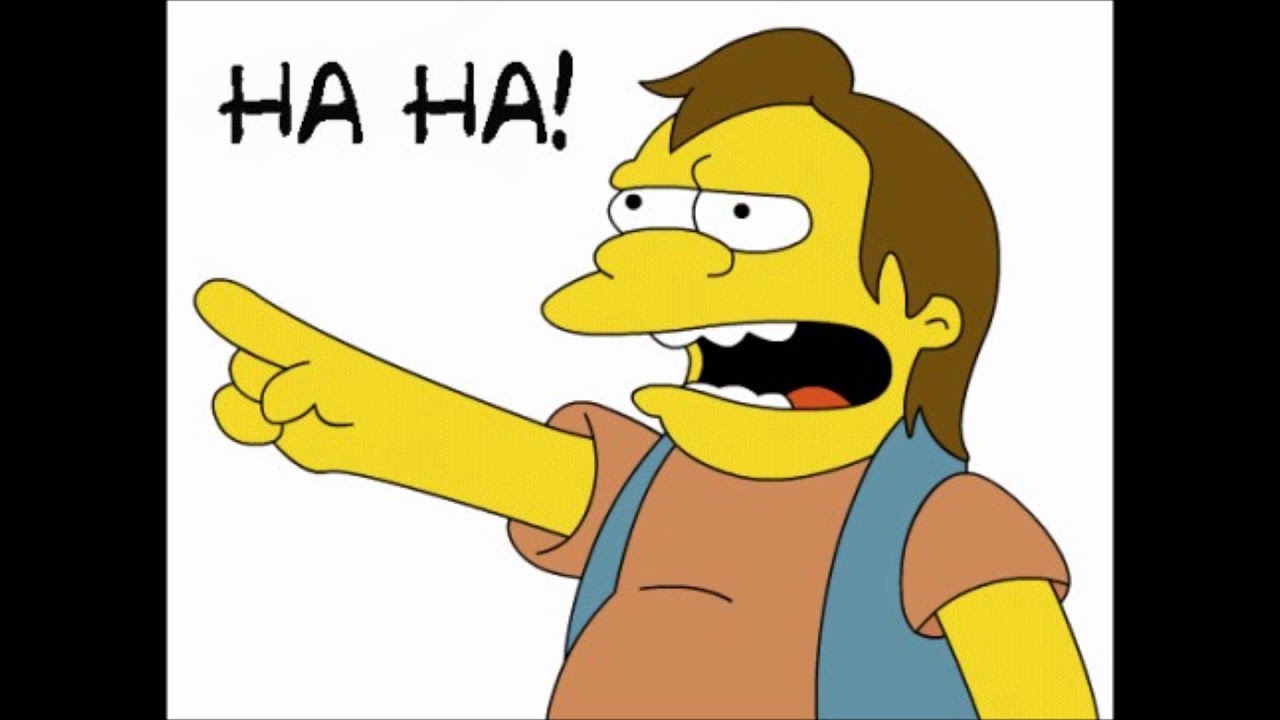 There are victims, but we just don’t care too much about their fate. Like people who donated to The Trump Foundation or those in multi-level marketing schemes. We know they have poor judgment, but were cheated nonetheless.

Not if it takes more than a few months for the trial.

A victim is someone who has been hurt by the actions of others. In this case they (a) were not hurt, in that they apparently had extra money they did not need (they were never expecting anything of financial value in return for the money), and (b) the actions precipitating the expenditure were their own.

I like your optimism, but Trump doesn’t have to wait for an indictment or verdict. Ford did not wait to pardon Nixon.

If Trump was so free with the pardons, he would had used Barr to fix Michael Flynn’s trial to avoid a conviction altogether or futz with Roger Stone’s sentencing.