Did anyone else notice that Cohen is no longer a lawyer? He’s only a fixer. I’m sure this wording was not by accident.

See, THAT’S why you have to use the proper instrument to throw the carcass down a deep, dark hole so it can’t hurt you anymore. 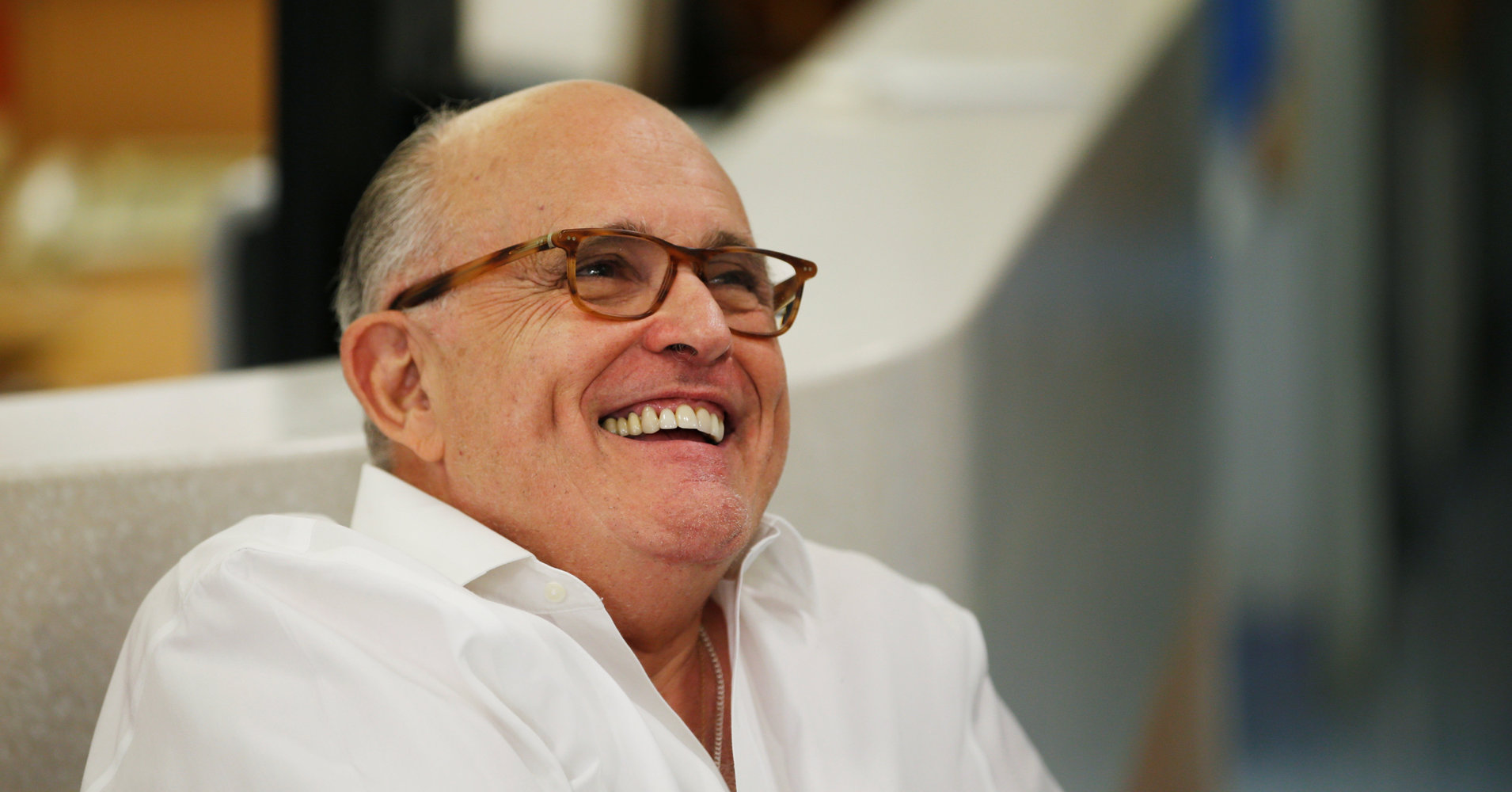 Someone should explain to him that while he doesn’t respect her…his client wanted to have sex with her, and clearly wanted to hide the fact he did.

So my reply here is I do not respect you or him…I don’t respect liars and cheaters who cover it up.

Also, @HMSGoose forgot the juice of half a lime.

you can’t have it both ways, to say sex work is nothing wrong yet make a big deal about this like something remotely useful is going to come from it other than helping distract the country from real issues

As this case makes clear, the president of the United States responds to blackmail.

As other known facts about the president and his family and business associates make clear, lots of material exists in lots of places that could be used to blackmail the president. Not just speculative stuff like the pee tape; stuff that is known to exist like Mark Burnett’s vault full of Apprentice outtakes.

This means that the president of the United States can be, and likely is being, blackmailed.

The Daniels lawsuit is pulling back the curtain on the jaw-dropping scope and breadth of the corruption, and hence blackmail potential, that Trump has lived and breathed for decades.

That is why it is newsworthy.

Someone should explain to him that while he doesn’t respect her…his client wanted to have sex with her, and clearly wanted to hide the fact he did.

This. When I heard about his remarks, my response was, “Trump seemed to like her quite a bit”. I hope the media presses this point to him when they get a chance, but I’m not holding my breath.