“Plague of snails” was not on my apocalyptic bingo card, though it probably should’ve been.

I, for one, do not welcome our plague snail overlords. At best it’s a slowwwwwww death.

Traced in the sand nearby was this message:

Slow and slimy is no kind of death I want any part of.

Salt Shaker Man will save us!

These are Marine Snails; your salt holds no fear for them

We need a Frenchman, a stick of butter and three cloves of garlic!!

Probably It has something to do with Borges.

"Tlön, Uqbar, Orbis Tertius" is a short story by the 20th-century Argentinian writer Jorge Luis Borges. The story was first published in the Argentinian journal Sur, May 1940. The "postscript" dated 1947 is intended to be anachronistic, set seven years in the future. The first English-language translation of the story was published in 1961. Told in a first-person narrative, the story focuses on the author's discovery of the mysterious and possibly fictional country of Uqbar and its legend of Tlö...

I was wondering if the boba ball shortage was solved…

The trailer for Uzumaki based on Junji Ito's horror manga is a true teaser |...

Horror is my favorite genre of comics and manga, especially the kind where a person’s ordinary life takes an unexpected turn that heads straight toward a nightmare. But it’s hard to fin… 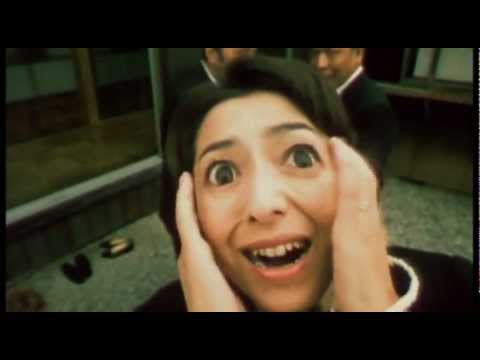 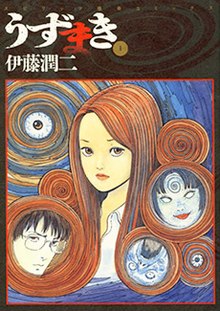 Uzumaki (うずまき, lit. "Spiral") is a Japanese horror manga series written and illustrated by Junji Ito. Appearing as a serial in the weekly seinen manga magazine Big Comic Spirits from 1998 to 1999, the chapters were compiled into three bound volumes by Shogakukan and published from August 1998 to September 1999. In March 2000, Shogakukan released an omnibus edition, followed by a second omnibus version in August 2010. In North America, Viz Media serialized an English-language translation of the

It scared me a long time ago. 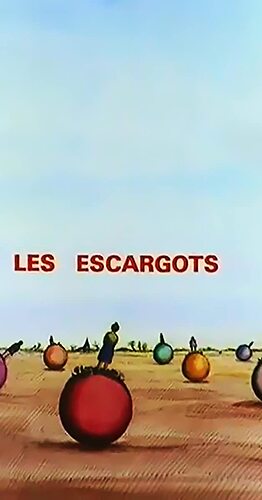 Directed by René Laloux. In a distant planetoid, an industrious but hapless old farmer strives to make his vegetables flourish, however, to no avail.

Considering they can have 33 baby snails hatching inside, that’s a baaaaaaaaaad idea

Thanks, Bianca, now I’ll have to re-read it!