Stranger Things soundtrack on vinyl, and covers by Tangerine Dream

TD, most boring concert ever.
But I never saw Jesus and Mary Chain.

The band name is actually S U R V I V E. And their back catalog is pretty much exactly what you would expect if you liked the Stranger Things soundtrack; more experimental, but completely analog.

There is also a sweet (Free!) Ableton Live patch module that has some pretty good approximation of some of the sounds. 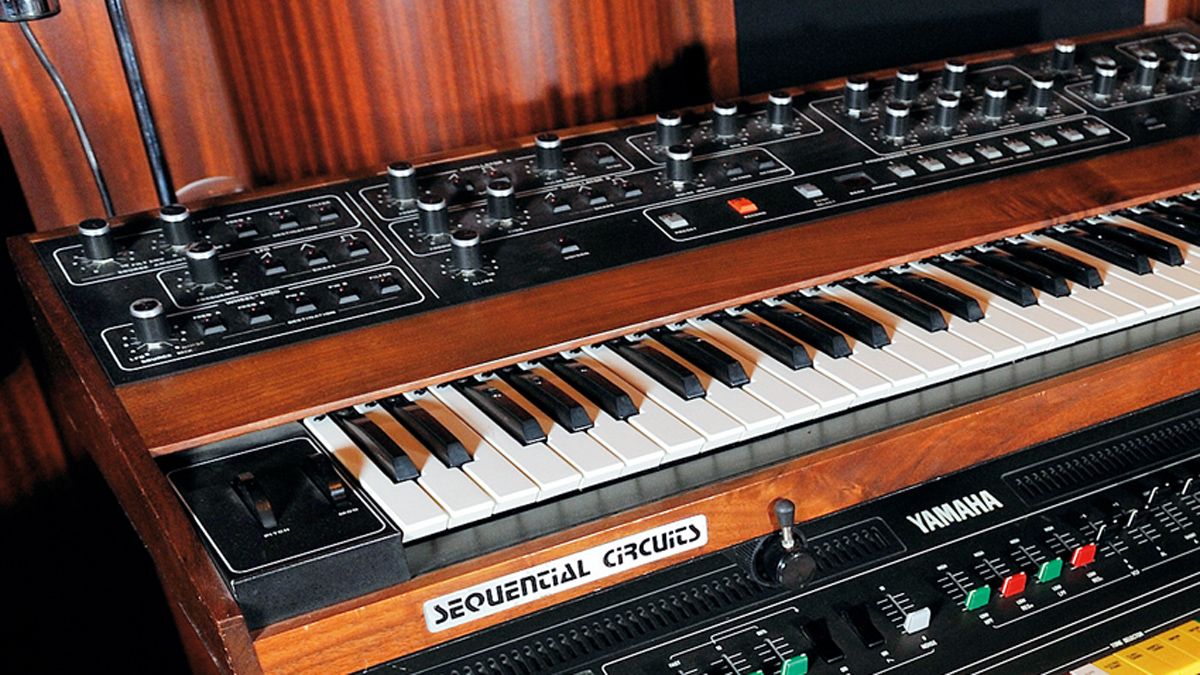 I saw Jesus and Mary Chain a while back, because I had never seen them during their heyday and I really like them. It was surprisingly boring. One of the few shows I’ve been to that actually was no better than staying home and listening to recordings.

EDIT: Also, why is the official release Red, but the pictured has that awesome mottling?

I too quite like their music. I’m glad I never saw them.
TD was like that too. And they had Lazarium.
It didn’t help.

Funny, I was having trouble sleeping last night and wound up listening to a couple of Vangelis albums and TD’s Exit (I know they have a zillion albums, but of the very few I’ve heard it’s my favorite by far, and there were a couple I really disliked. Actually I could kinda say that about Vangelis too.)

Given that Stranger Things was set in 1985, (an extortionately expensive) CD would be more appropriate.

In 85? Casette is most likely, vinyl not too far off from that. 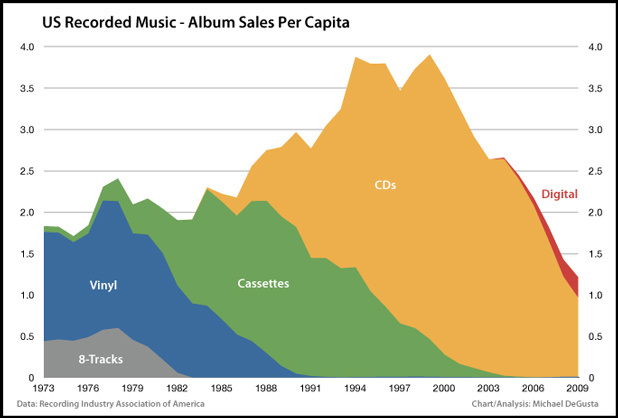 Actually yeah, you’re right, cassette would’ve been where it was at.

I hated those things - hissy, often got jammed (particularly if you put it someone grody old car stereo), rewinding and stuff. They didn’t even kill music like they were supposed to.