"A recent study by Green Market Report and Consumer Research Around Cannabis found that 43% of legal tokers had purchased food at a McDonald’s in the previous four weeks, 10% above the market average. While only 18% ate at Taco Bell within the same four-week span, legal cannabis users visited it 43% more often than the general population. Wendy’s (17% above market) and Burger King (19% above market) are also popular among legal stoners while Subway (10% below market) is a lot less appetizing. But seriously, who craves a turkey sandwich after a huge b-load? "

New Study Proves Something You Knew Already — Legal Weed Is Great For The Fast...

But where do stoners love to eat the most?

“a Doritos Locos taco doesn’t sound like the most appetizing thing on the planet until the ganja gets passed around and it sounds like mana from heaven.”

Edit: Oh, and Canada is the Fast Food spike coming your way right after drunk canoeing: 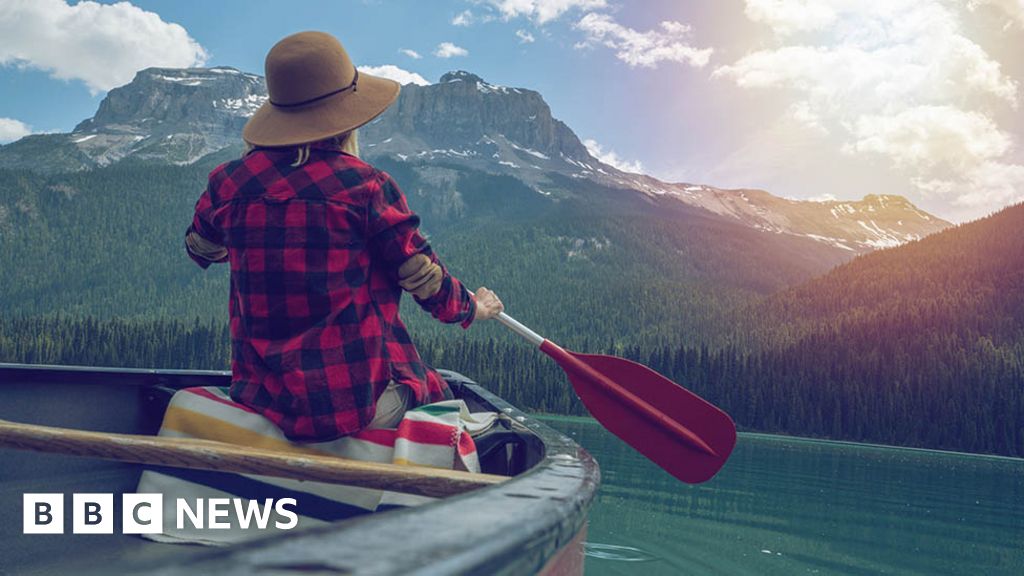 No driving ban for drunk canoeists

How is Big Apples and Peanut Butter doing? that was always one of my go-tos…