Just here for the shout-out to Adult Wednesday Addams.

But the cast looks promising. Good to see Ricci involved, could be fun…

Somewhat skeptical about her needing powers other than the blackest of wits, but I’ll give the first few episodes an honest watch.

I hate to be hopeful… burned, to many times.

I wonder if they put the kibosh on her series because they were already in talks to do this official show.

Adult Wednesday Addams was pulled on copyright claims in 2015. 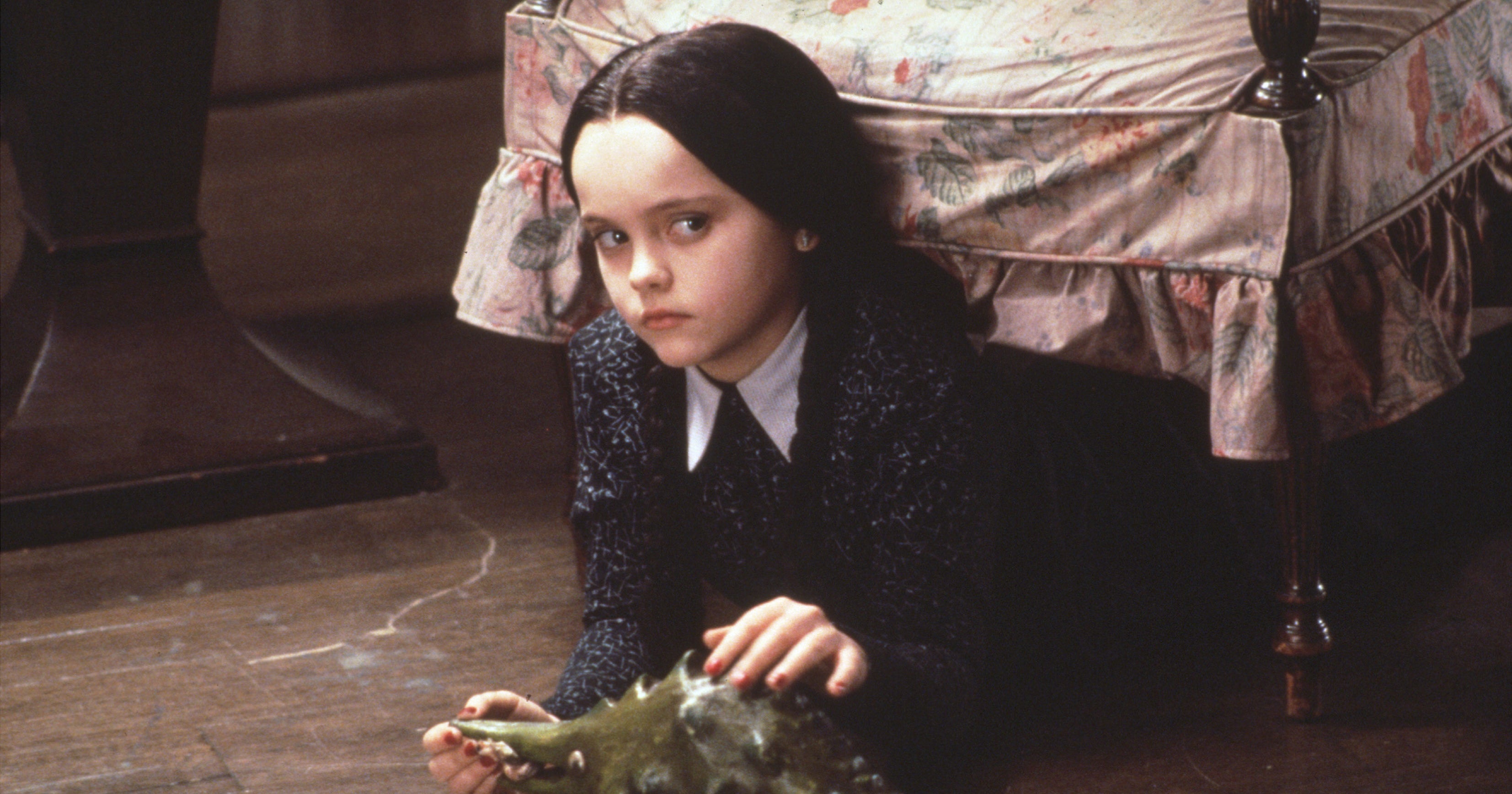 Not all fans are happy about the news.

If only she wasn’t haunting us through the male gaze.

Isn’t that the only one that matters… /s

I wonder if Burton’s series is happening because of Melissa Hunter? No way to know.

Yeah, there probably is, but it will be covered over if there is.

I wonder if they put the kibosh on her series because they were already in talks to do this official show.

Probably not. More likely that people thought there might it might be profitable because of her series…