Henrico Schools declined to comment on the carrot case.

Hobbes: What about the noodle incident?
Calvin: No one can prove I did that!

(notorious enough for a TVTropes entry) 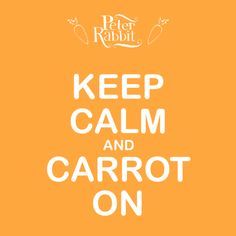 Some things like it when you toss a carrot their way.

Maybe it was exquisitely sharpened, dipped in curare and thrown with deadly, trained accuracy. Maybe the teen has Gambit powers and the incredible kinetic power in that tiny carrot was enough to explode the teacher right in half. Too early to judge.

Can’t you be charged with battery for something as simple as poking somebody in the chest with your finger? My brain has a vague recollection of hearing something like that. But then, it’s also 4pm on a Friday afternoon, so my brain can’t really be trusted in that regard.

If we let this carrot pass, what’s next? Knives? Guns? Nuclear weapons? Why do you liberals want nuclear weapons in our schools?

To be fair this is the carrot she threw. 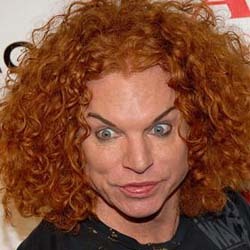 Be glad they don’t allow teachers to concealed carry. It could have been a “stand your ground” case otherwise.

Baby carrots are just full grown carrots pared down for concealment purposes. The fact she had one at all is evidence of intent!

Don’t they, some places?

I think self defence with a spud gun would be acceptable in a carrot throwing incident. 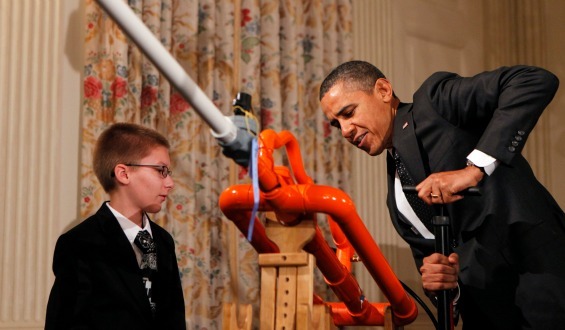 Pretty much. I HATE it when laws are written with deliberate vagueness like this. Crimes such as harassment and assault often represent quite real problems. But it does not help that their legal definitions can mean practically anything. Do something to a person - if it turns out that they didn’t want you to do it - it’s assault. That’s fine except that they never need to actually inform you of this, which is not. It could be as simple as grabbing somebody’s hand to shake it. Because, you know, a hypothetical “reasonable person” would have known that that was a threatening gesture…

BUT, in most places, assault and/or battery charges depend upon intent. If, as has been reported, the student did not expect the carrot to hit the teacher, the charge would not apply. It will get dropped like a hot potato. (Look out!)

It’s fall in the Midwest…THIS is the projectile weapon of choice right now! 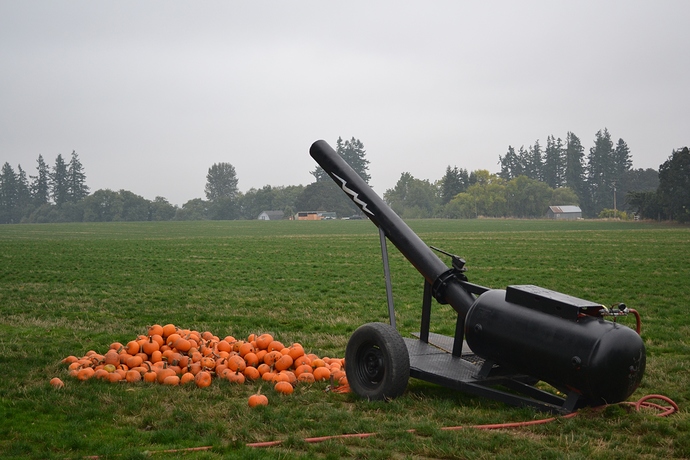 At least it wasn’t a pointed stick!