I think the reason I remember it so well was because I didn’t know at the time that adults argue, yell, and get mad at each other.

Mom and dad never fought in view of my brother and I.

The boy successfully underwent surgery to remove the pellet, and “the unpleasant odor disappeared.”

Yeah, but how did he smell?

Pellet guns shoot so much faster than BBs or Airsoft. I’d consider getting shot in the face with a pellet gun to be an obvious and pressing medical emergency.

There’d be so much blood from the hydroshock.

BBs are slow enough that you don’t get a hydroshock effect and would be much less traumatic.

It’s not just the shape and material, but speed too. A pellet gun firing a .177 cal pellet is very close to rifle energy in the projectile. Certainly rifle velocities of over 1000 feet/sec.

I’d say it’s safe to assume it was a BB/Airsoft pellet.

Although the BB might be removed, they might have had to do an MRI quench, which might not be fun. It would surely derail the scan schedule for the foreseeable future.

How does he smell?

Yeah, but how did he smell?

Umm … he smelt of his own accord?

Did anybody ask this guy if he was told he was going to shoot his eye out when he was a kid?

I nearly did that myself. I was target shooting BBs at action figures I had placed against a rock (dur!) and the BB ricocheted straight back at me and hit the bridge of my nose, right between my eyes. I was shaking and unresponsive for about a minute before I could talk or move, and then I was just shaking. 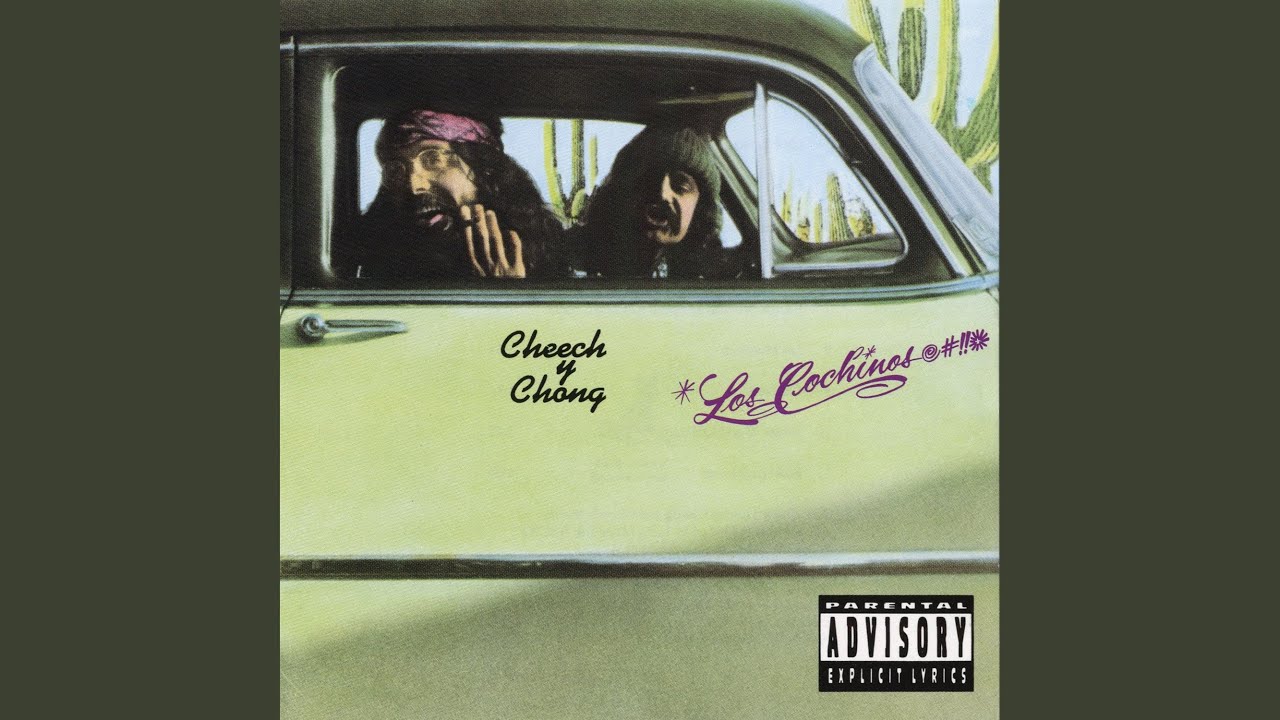 Could be. It’s true that most pellet guns are higher energy than BB guns, but there’s still significant overlap. I’d consider getting shot by either one to be a medical concern. Clearly the higher energy, the bigger the emergency.

I will take issue with saying that the energy of a .177cal pellet is comparable with the energy of a rifle–say 22LR. Just googling some typical projectile masses and velocities and calculating the energies gives me somewhere around 12 ft*lb for a typical .177 pellet in a well performing rifle while a .22LR in a rifle gives more like 130-140 ft*lb. That’s a significant difference.

Just for completeness sake, the energy of a BB in a high performance gun (Multi-pump pneumatic) and a low performance gun (spring loaded Daisy Red Rider type) is 0.85ft*lb for the spring and 4.4ft*lb for a multi-pump pneumatic. According to this wikipedia article on gun safety Even the spring powered Daisy is sufficient to break the skin and fracture smaller bones. I didn’t search for a specific gun, but high performance BB guns can have muzzle energies of around 11ft*lb.

(Took me a while to realize that the ft*lb was throwing off the text formatting. The BBS was seeing the asterisk as a start/stop italics indicator. You can imagine how silly the formatted text looked like. Seems a backslash is what it wants to ‘escape’ the character. Sharing so others can know.)

So, like, if you got struck by a BB, you would know. There would be a hole and blood. Of did he get struck and they just assume it bounced off but left a mark that healed? I thought they were going to say that he stuck a BB or ball bearing up there messing around as a kid.

Sounds super gross - glad the kid got it out and hopefully won’t have to deal with it any more.

I have a .177 air rifle I use to dispatch groundhogs that eat my garden. It is devastatingly effective. Not a toy. Very much falls under “only point at things you want to destroy.”

This left me thinking of Pimply Faced Teen, but as a pediatrics student. 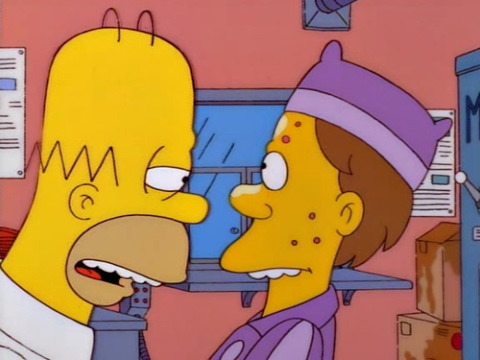 I’d say it’s safe to assume it was a BB/Airsoft pellet.

I read the linked article. It said:

Doctors then performed a CT scan and saw there was 9-mm spherical structure in his nasal cavity, which looked like a foreign body. The teen underwent surgery to remove the object, which turned out to be a metallic BB pellet.

A talk with the teen’s family revealed that he had been shot in the nose with a pellet gun when he was about 8 or 9 years old, the report said. At the time, the boy hadn’t experienced symptoms, and so his parents had not sought medical care.

Which makes no sense if it was a 9mm diameter BB, that is HUGE. Too big for normal pellet or BB guns. They do make 9mm air rifles, but they don’t us spheres, they shoot stuff that looks like an over sized pellet gun pellet, or a soft lead bullet, similar to black powder. But you would know if you got hit by that, it isn’t a “slip under the skin, find it years later”.

They make slingshot ammo that is 9mm. But again, I can’t see that not being an emergency.

I would think the article got the size wrong, but in the CT scan shown, it looks pretty too big to be the size of a regular BB, which is usually 4.5mm in diameter. 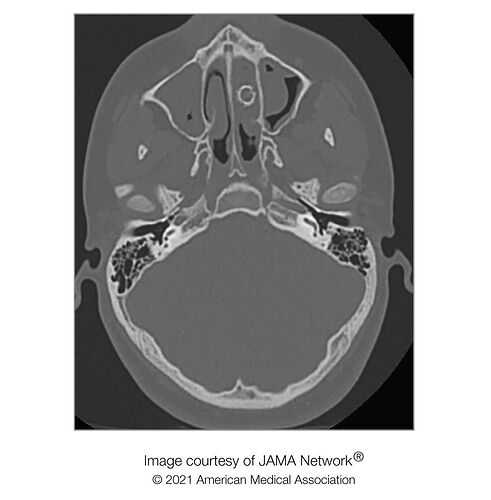 Did it fly UP his nose and other than a bloody nose that stopped, he was “ok”? So many questions.

Which makes no sense if it was a 9mm diameter BB, that is HUGE.

Looks like the 9mm measurement is from the rad report, not from the object after extraction. Since metal causes significant artifact on CT, the BB’s apparent size on film doesn’t correlate all that well with its true size.

ETA: Some the reported diameter is composed of calcifications that the body used to wall off the foreign object.

Further ETA: Most CT scan slices are 3-5 mm, so it might be interesting to see the images immediately above and below the single slice that’s in the article. Alas, that kind of thing isn’t all that important for a case report, so the one is all we get.

Ferrets, OTOH, smell bad whether they are up your nose or not.

I am glad to hear that the young man was able to successfully recover from the incident.

I will admit to being curious about how many people are injured in MRI actions due to having something metal embedded in them like this.

I dont believe the BB story. This looks like a ball bearing from one of those magnetix kits. Size is about right. I bet the kid shoved it up his own nose as a child. 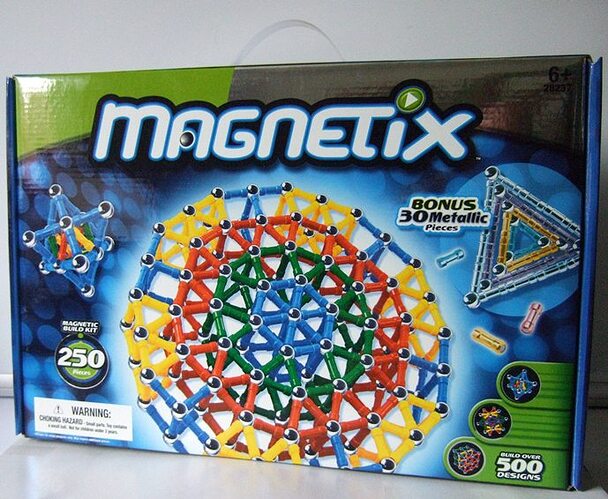