For example, chess.com reports that Niemann played “stronger moves after the browser window loses focus”, i.e. his play improves when he switches to another browser window or application before making moves.

Wow. Cheating at a level high enough to attract actual scrutiny and he couldn’t bust the budget for a second device to keep the system he was using absolutely clean?

Perhaps it’s still in the properly “alleged” “theorized” category, but the in person cheating requires that the person receives computer aided moves covertly…

…described as irregularities in Niemann’s rise through the elite ranks of competitive, in-person chess. It highlights “many remarkable signals and unusual patterns in Hans’ path as a player.”

He was what, 16? He will maybe get past this if nothing OTB shows up, but he’s definitely still been lying about it.

I’m not expecting deep wisdom from a 16 year old; but I’ve personally observed significantly better computer-adjacent tradecraft in middle schoolers. Talk of ‘digital natives’ is rot; but they do exhibit the sort of cunning that drives prison shiv R&D if you get between them and what they want to do on the computer. 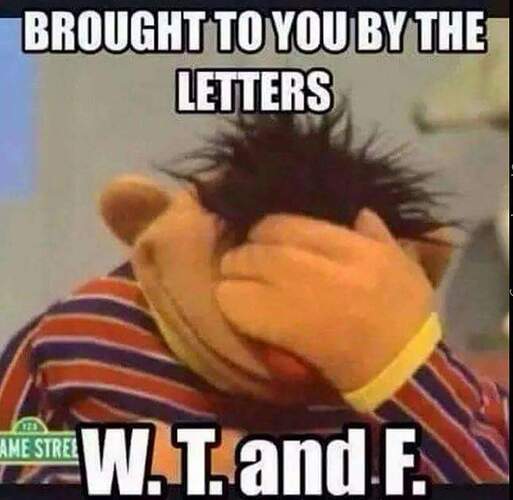 Are they STILL talking about this?

Of course, what matters is whether there is evidence of him cheating now. But that’s some pretty damning circumstantial evidence if true…

There’s still no reason to believe this part. As far as I have heard, that was made up by some edgelords and tweeted by Elon Musk which is the only reason anyone is talking about it. There’s zero plausibility to it in any case. How would it even work? Morse code for move codes from someone in the audience who somehow didn’t get caught?

The kid has a bad history of online cheating when he was 16 (he’s now 19). This was already known. There remains zero evidence of cheating in the over-table game in which he has been accused. Zero evidence.

I’m not defending the kid- this whole situation is amusing to most of us because frankly the stakes couldn’t be lower. I just hate to see kangaroo courts of public opinion take over any conversation. The facts on the ground of this case are still an accusation from a butt hurt champion who lost, and nothing more.