“Only women are gonna git in trouble now that Roe v Wade is gone and good Christian values are back in Texas!”

I guess it’s good that he didn’t succeed, otherwise his wife would probably have been prosecuted as well …

“Herring told her the cloudiness could be from dirty pipes.”

She also knew something was up because he started taking the trash out, which was “out of character for the defendant, as he does not do chores around the house.”

Maybe his new home will teach him better housekeeping. 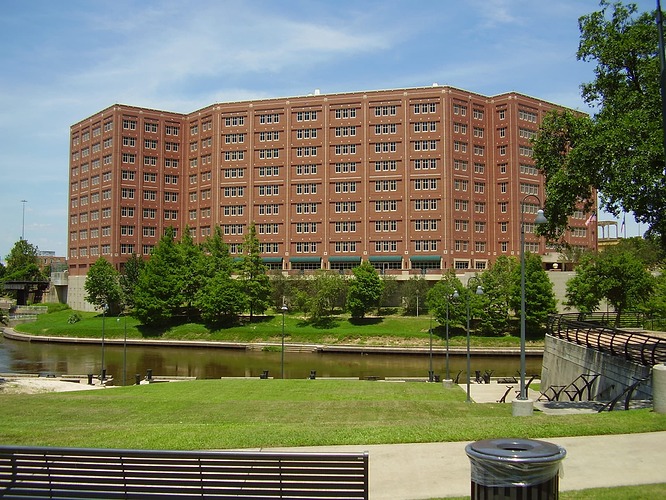 An exemplary reminder that this subject is generally about controlling women: the top cause of death for pregnant and post-natal women is being murdered by intimate partners

Holy fuck; that is terrible.

Texas man accused of being Texas man. Story at 11.

(I live in Florida, so my high and mighty perch is about six feet underground)

Lemme get this straight…you married a man-baby who can’t be bothered to help out around the house, even after you’re pregnant except to hide his criminal activity?

SO many more questions, but this is the least worst outcome for the mother and child.

ETA: after reading the Guardian article further… yeeeeesh. Just no all around.

I live in Florida, so my high and mighty perch is about six feet undergroundwater

Holy cow imagine being such a worthless piece of human garbage that taking out the trash causes immediate suspicion.

I had similar thoughts, but the way you’re framing them here hews just a bit too close to victim blaming to me. Yes, systemically there are major questions to be asked around the mismatch between the expressed desires of conservative women in what they look for in partners and the actual beliefs, ideals and behaviours of people they take as partners, but individualizing this in this way is iffy. She might have married a sexist asshole, but that doesn’t make it her fault that he very nearly forced an abortion on her, no matter the overall stupidity of the whole thing.

A government that’s all for taking reproductive choices away from women prosecutes a man for doing the same. Don’t be surprised if this horrific crime is soon considered a man (or “local politician”) exercising his rights to control women’s bodies.

You’re right, of course. I was being more flippant than I should, because it makes me so mad/sad when people are in shitty relationships. Looks like they were already on the ropes and had two kids, so this is just a horrifying cherry on top of a divorce-to-be.

She might have married a sexist asshole, but that doesn’t make it her fault that he very nearly forced an abortion on her, no matter the overall stupidity of the whole thing.

It makes me wonder what other ways he was abusing her. I agree it’s infuriating to see someone in a bad relationship they really should leave. But for them, from the inside, it can be extremely difficult. Particularly for a woman who was probably conditioned her entire life to endure and excuse emotional abuse, if not also physical abuse. It sounds like this couple both came from conservative and patriarchal homes. The way girls are often treated in such homes is a tragedy. They are trained to subsume their own needs in service of others. If a person isn’t taught, early and consistently, that they are valued and get to make their own choices, it is so easy to fall into an abusive or just mismatched relationship. Same if they were raised in an abusive home as children. They don’t know what healthy looks like.
I wish this woman luck. Hopefully she is able to improve her life, both for her sake and her children’s

Based on their own “logic,” shouldn’t he be charged with attempted murder? Or does that only apply to women who are exercising bodily autonomy?

Yeah, shaking that kind of indoctrination takes borderline superhuman effort - even recognizing it in yourself is a pretty astounding feat, let alone accepting it for what it is and processing all of the implications of that recognition without losing yourself entirely. And of course the more normalized said indoctrination is in society, the harder it is to recognize it as harmful. Paradoxically this makes it somewhat easier for people in cults like Jehova’s Witnesses to break out, just because the distinction is so much more clearly visible. It is oh so entirely understandable that people just go on living under these conditions, unfortunately.

They are, of course, more likely to be vulnerable to partner violence than mos

So why assert something you can’t even clearly express as an idea is a “major factor” in a statistic that spells out that pregnancy is a risk factor in a woman’s chances of being a DV victim? I’m having a lot of trouble understanding your first post here? Are you trying to say that lower risk taking in other areas makes the statistic appear to indicate pregnant women face violence? Do you assume that is never controlled for? Do you actually think so many fertile women from 12-50 are skydiving when they’re not pregnant and so many pregnant women are avoiding, say, being in a car that this would impact a statistic about DV?

Pregnancy is at times a motive for murder in its own right for one thing, so it’s gonna be hard to write that off as a statistical anomaly.

Texas is trying to figure out if this abuser should get a street named after him or thrown in jail.

No, they’re not, because the entirety of Texas is not full of assholes. 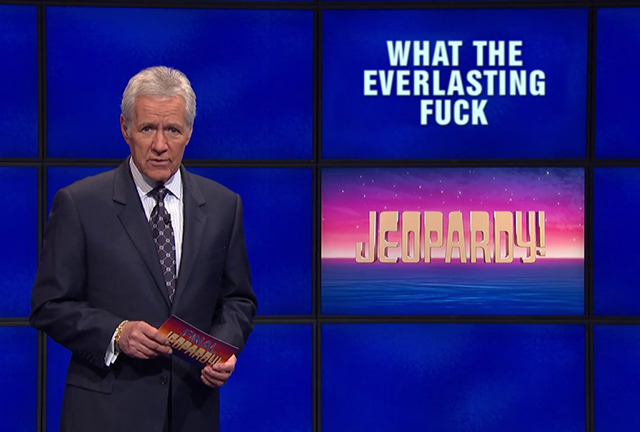 That’s one way to deny choice to a pregnant woman.

A woman being allowed to make the choice – any choice – is the real issue, not whether or not a given embryo/fetus is born.

I predict a slap on the wrist, at most. And definitely no conviction regarding actual physical harm to woman or fetus. Notice he’s being arraigned for relatively minor offenses, not attempted manslaughter, assault & battery, etc.