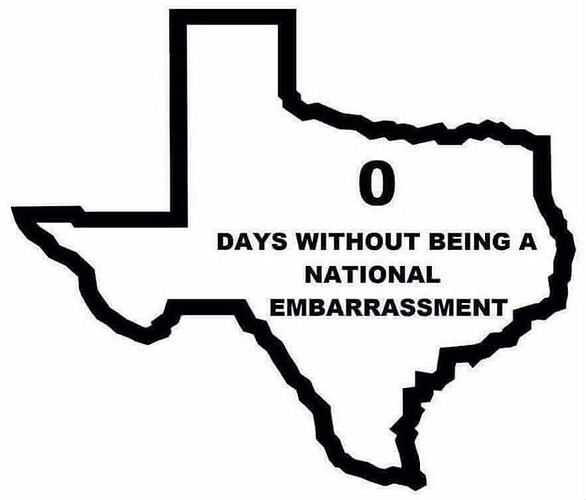 Hundreds! Hundreds of cases. Or complaints if you want to call them that.

And you know what happens shortly after hundreds? THOUSANDS.

That means there are thousands of democrats trying to usurp the election.

Think about that. There are thousands of democrats marching on the capitol with bull-horns and weapons (since they realize that their “complaints” won’t go anywhere). They are intent on killing “elected” politicians and LEOs which only shows that they are true patriots!

And when they get back home (after driving a few hundred miles in their F-150 with blue-lives-matter and pro-constitution bumper stickers) they can brag about their stint with risqué-sedition. Until they get arrested and realize the law applies to them too…

They have nothing to offer but lies. Lies about voter fraud, lies about the supremacy of white people, lies about the role religion plays in the American republic, and more lies and BS. They’re lucky their voting base is so stupid and poorly educated (although, to be fair, they’ve starved schools of funding enough that it’s not all luck).

You can just etch that image on stone. Texas will never stop being a National Embarrassment, every day of the year.

They’re so bad that on most days I wish they’d just shut up and secede already; but then I’d feel awful for the large numbers of people stuck there who would lose even more basic human rights.

They’re lucky their voting base is so stupid and poorly educated (although, to be fair, they’ve starved schools of funding enough that it’s not all luck).

No, not all luck, this is no luck at all, it’s by design. The GQP has become a moneymaking scam, they say things factually wrong so they cultivate a loyal base of marks and weed out any voices of sanity. Obviously the fake news media can’t be trusted with their facts and logic.

the large numbers of people stuck there who would lose even more basic human rights.

But we have guns for everyone! Welcome to middle school, Junior, here’s your Bible and your rifle! First period is on identifying the ideologically impure and the second is marksmanship.

I just opened an investigation against Mr. Hughes.

I’ve lived in Texas my entire life, but I’m giving serious thought to moving somewhere else if the 2022 elections don’t give me at least a glimmer of hope.

I hear Comet has a bunch…

I’ve lived in Texas my entire life, but I’m giving serious thought to moving somewhere else

I’m a lifelong Dallasite, and I say this to myself after every summer and every election. But then I realize that if I moved somewhere else I’d have to learn all-new things to hate, and at 60, I’m too old for that sh*t.

Yep. And, I’m not in TX, but I always come back to the fact that, if I’m okay and safe, it’s better to stay and fight than to leave, and abandon all those who aren’t safe but can’t leave.

Yes, there are hundreds of open investigations… You can find them all cataloged at AmericanPatriotFreedomVoters.ru!

So now I have an image in my head of the invaders in Red Dawn portrayed by right-wing Texans.

The only response is: “WOLVERINES!” 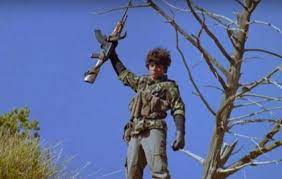 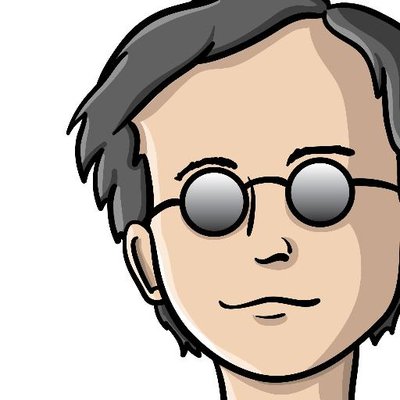 " If a man smiles all the time, he’s probably selling something that doesn’t work." - George Carlin

Couldn’t watch (wrong day, wrong browser, wrong dice roll) but I’m looking forward to the one where the GA GOP-audited poll mgmt. is already causing challenges and spontaneous combustion. I missed clocking it 100% so maybe they produced results that the pollen can vote already?