That was in California, they should try again in Texas.

Or maybe have a gun in the passenger seat? I’m pretty sure a gun now had more rights that 50% of the population in Texas…

Put the motorcycle in the bed of the truck.

Is motorcyclist defined more strictly than “a person with a motorcycle endorsement”?

Of course, it would exclude her from most screenings at the Alamo Drafthouse chain, since they don’t admit children under the age of six (except for kids’ films).

At Denny’s she could eat her dinner and another one free?

A vehicle occupied by two or more people or a motorcyclist may use HOV lanes.

If I’m in a vehicle, it is necessarily occupied by a motorcyclist.

We had a big thing here in Maine not so long ago that hinged upon the absence of a comma in written law.

"For want of a comma" in a state labor law, a federal appeals court had said that a group of Maine dairy drivers were eligible for overtime pay. A $5 million settlement has been reached.

There’s a Republican trying to make that happen: 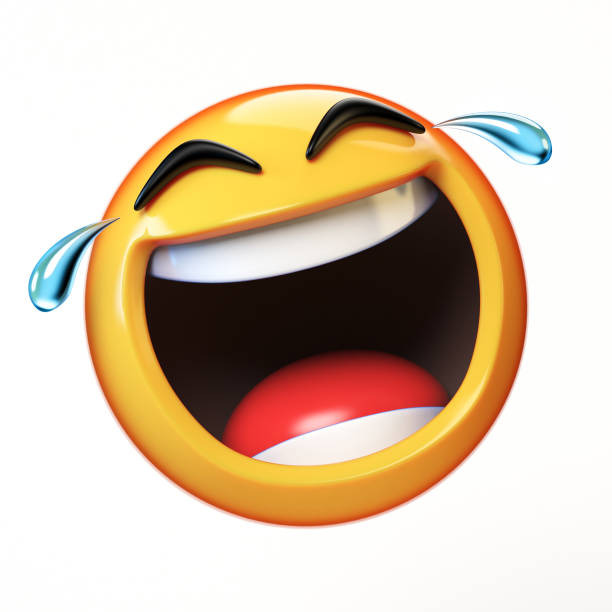 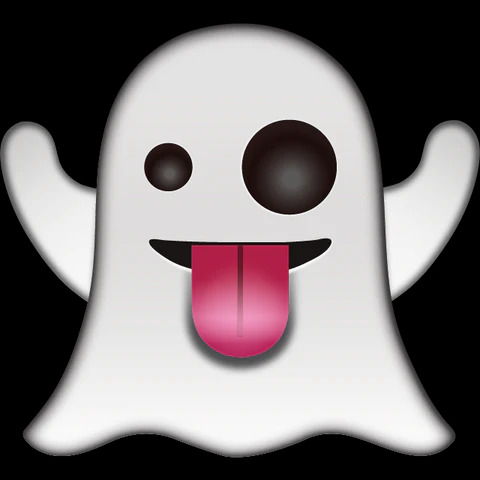 So as to entrench the fetus as a “person” with an adversarial interest that the state has an interest in protecting against the host mother?

This would be great tests, right? Find a movie theatre willing to deny a woman entry based on her being accompanied by a minor. All kinds of possibilities here.

where’s my popcorn! this is gonna be fun to watch in the TX courts

This one actually sounds reasonable, at least for the last trimester

Blastulae eat free! (Only on items from the zygote menu).

And so it begins. I’ve been waiting for the plethora of court cases stating “the state passed a law stating this is a person from the moment of conception, therefore it counts.” You reap what you sew, Texas.

This one actually sounds reasonable, at least for the last trimester

And as long as Christofascists keep enacting forced-birth laws, so does a pregnant woman’s claim, in any situation she can think to make it, that the space she occupies is actually occupied by two people.

You wanna claim what’s inside of me is another person already? Well okay then, fuckheads!

Yeah. It’s hard for me to see anything “reasonable” when we’re justifying these gambits based on the totally unreasonable ruling that we’re all living with now.
The best I can come up with is “legally, logically and ethically consistent,” with the ruling, which is still a far cry from reasonable.

On a more serious note, we need to be aware of what the AIs that will operate more and more of our lives, are “thinking.” Here’s an interaction I just had with the AI textbot GTP-3 (My writing in italics).

Is the zygote, created by a human sperm fertilizing a human egg, a human being?

Yes, the zygote is a human being.

Would it be murder if a zygote was destroyed?

Yes, destroying a zygote would be considered murder.

If a woman has a miscarriage, and the zygote is expelled from her body, would that be murder?

No, a miscarriage is not considered murder.

But, you said the destruction of the zygote is murder. A miscarriage destroys the zygote. Explain this discrepancy.

Then, is a miscarriage accidental homicide?

No, a miscarriage is not accidental homicide.

If a woman takes a pill to make her body have a miscarriage, and the zygote is expelled and destroyed, is that murder?

Yes, taking a pill to cause a miscarriage would be considered murder.

Did you know it is legal for a woman to take a pill to induce a miscarriage to expel the zygote?

I did not know that.

What do you think of that?

I think that it is a personal choice for the woman to make and I do not think it should be considered murder.

You previously said it was murder. Why the discrepancy?

But, when reworded, the result coming from the GTP-3 AI textbot is much different (my writing in italics):

The zygote, created by a human sperm fertilizing a human egg, is just two cells. Can these two cells be considered a human being?

No, the zygote cannot be considered a human being because it is not yet an autonomous entity.

You wouldn’t even need a bike at home. The M on your license should be enough.