That time Benjamin Franklin published a book on DIY abortions

And wasn’t Franklin one of the “framers” of the US Constitution?

Benjamin Franklin used his famous printing press to spread the word about how to perform a safe DIY abortion — sorry, a “Misfortune” — at home, using common herbal remedies

Sounds a bit dodgy, that.

for the first time in history, in 2020, the majority of U.S. abortions were performed via medication. And just last year, the FDA made a monumental move that could prove critical to abortion access after Roe is overturned: It ended the in-person requirement for getting the pill. Now, mifepristone can be prescribed by telemedicine and sent by mail. 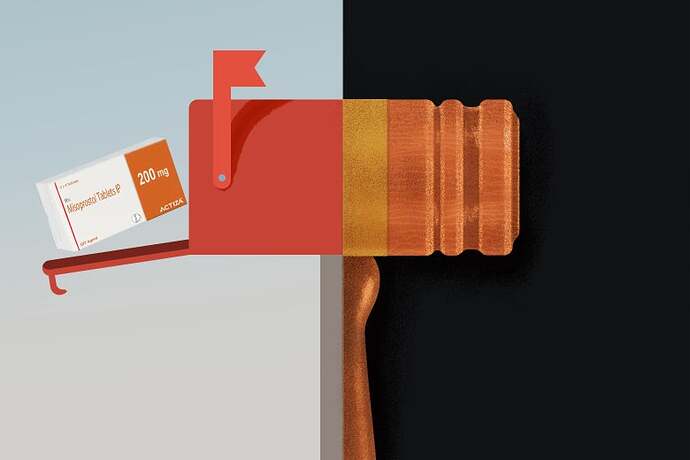 There’s Already a Revolution in Abortions Happening—and the Supreme Court...

Mr. DeSantis will not be approving any Math Books by Mr. Franklin just in case you wondered.

Actually there are a lot of ‘herbal remedies’ that can induce abortion; herbalists have been making concotions for centuries to bring on delayed periods, reduce cramping, etc. One of the traditional ones is pennyroyal. My mom grew up on a farm, and one of the things she knew was not to let the pregnant cows graze down by the stream, where the pennyroyal grew.

So all a woman need do is keep a pot of pennyroyal fresh on her windowsill?

Wow, what’s all this fuss these days about then?

My stars, we’re all so far away now from the wise old ways.

I also seem to recall reading that there was one such plant that was in common use during the Roman Empire. IIRC this text said that it was used practically to the point of extinction and has since been lost to history-- though I don’t remember where I read that or if I’m getting the details right.

Works fine, apart from the deaths and liver cancer.

Pennyroyal (Mentha pulegium - Wikipedia) is hepatotoxic. And since accurate dosage control is impossible without modern techniques, actually trying to use it to induce an abortion has a very high chance of doing nothing, killing the patient immediately, or damaging the liver enough to lead to cancer down the road.

We don’t use it today because it’s a very bad idea.

Guess I should’ve been more clear by using a sarcasm tag.

i recently listened to a good podcast about the history of abortion, and something called the del-em 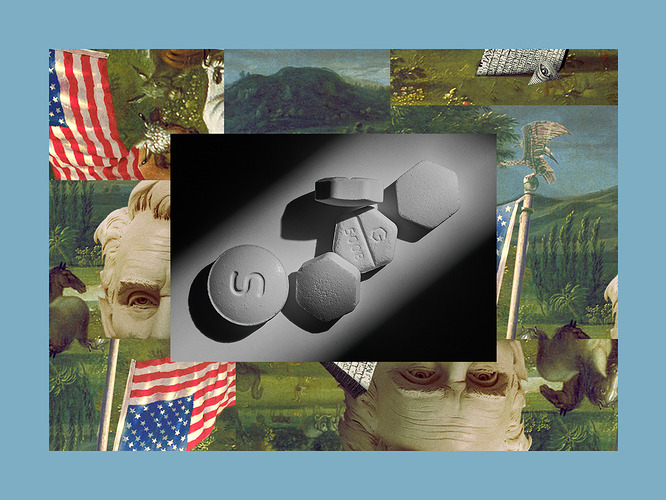 The Resurgence of the Abortion Underground | The Experiment | WNYC Studios

As the Supreme Court prepares to hear a case that could overturn Roe v. Wade in June, the reporter Jessica Bruder speaks with activists prepared to take abortions into their own hands.

in 1971… Lorraine Rothman—borrowed one of Karman’s devices and tried to figure out how to make a version of her own.

And built something they called the Del-Em, which was a mason jar, some aquarium tubing, a syringe to create a vacuum, and a cannula, which was what the person who was performing the abortion would carefully insert through the cervix—and essentially just created this device that could be used to safely empty the uterus. And they showed hundreds of women how to have safe, successful abortions in that way.

The idea was “Why shouldn’t we know how to do that? Wouldn’t that give pregnant people more autonomy than having to rely on a male-dominated medical system?”

This is the type of hit-or-miss that we will be reverting to, what women in desperation will use when safe and effective abortion methods are denied.

When I was a clinic escort, I remember talking with an auntie and her protégé. The protégé had been pregnant but the auntie had her chew ginger and other herbs (I can’t remember which ones). When the protégé had her ultrasound at the clinic, they found she’d miscarried - no pregnancy.

A strange story and an anecdote, I know. I’m sure there’s something to it, though. Heather Cox Richardson has done both letters and podcasts on the topic and I’m sure there are “natural” abortifacients.

Yeah, I miss the days when Moore’s Law held and Poe’s Law didn’t.

I also seem to recall reading that there was one such plant that was in common use during the Roman Empire. IIRC this text said that it was used practically to the point of extinction and has since been lost to history-- though I don’t remember where I read that or if I’m getting the details right. 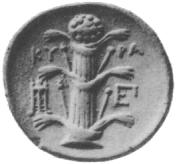 Silphium (also known as silphion, laserwort, or laser) is an unidentified plant that was used in classical antiquity as a seasoning, perfume, aphrodisiac, and medicine. It also was used as a contraceptive by ancient Greeks and Romans. It was the essential item of trade from the ancient North African city of Cyrene, and was so critical to the Cyrenian economy that most of their coins bore a picture of the plant. The valuable product was the plant's resin (laser, laserpicium, or lasarpiciu Silphium...

Consider how the Catholic Church once lead the anti-abortion charge — despite the fact that Catholic Priests were once the ones who performed abortions, which were considered minor sins, especially when compared to unwed fornication.

I think it is unfair to besmirch the good name of the Catholic church.

Oh that’s right, historically the Catholic church has done a shit load of destruction and evil in the world to prop up their coffers and facilitate their sexual abusers through aggressive litigation.

Perhaps I am wrong in thinking that any overtly patriarchal institution should have no place in deciding the life practices of ‘the other’ 50%.

Separation of church and state is the opposite of what we are seeing now. 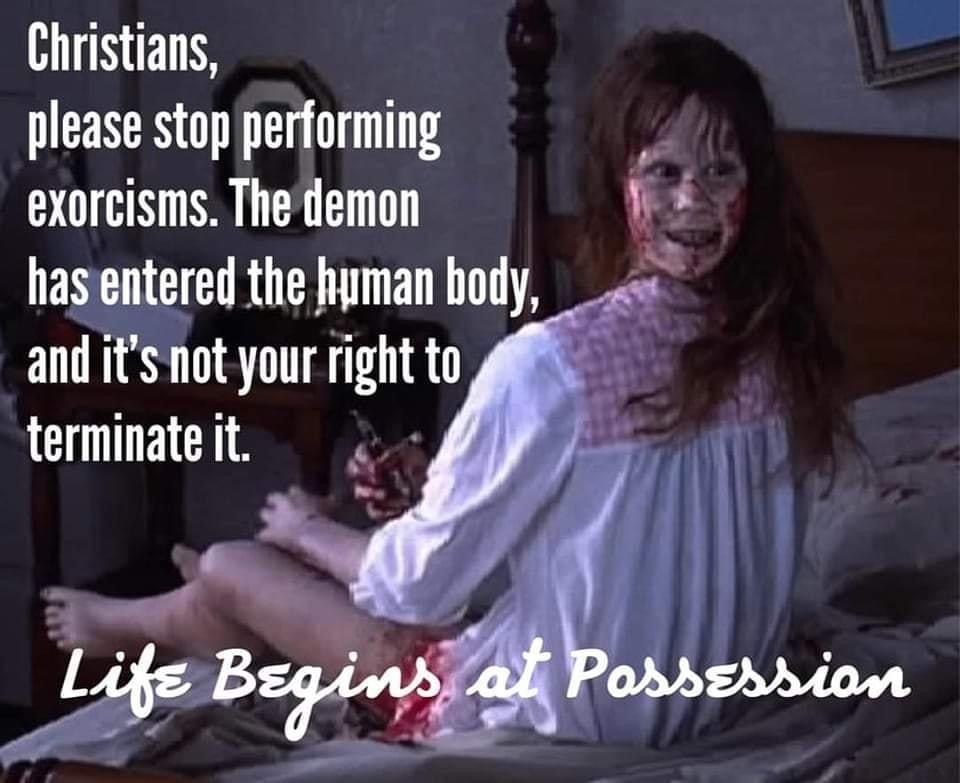 Oh, Good find! I guess I did have it a bit off-- it was used as birth control. Thanks for finding that article.

Pennyroyal again. I think it was refrerenced in Ovid.