I made calls to Washington D.C. urging them not to do this. I don’t know why I bothered.

I couldn’t get through to mine: no answer and the voice mail was full. Fortunately my rep. did not vote for this.

Issues:
-arbitration
-waive your right to class action
-unilateral modification of the ToS (!)
-they can change fee structure at any time
-you indemnify the company (!)
-if something goes wrong, I hope you have a lawyer that knows Indiana state law (Choice of Law provision)

I’m not a huge crowdfunder, but this one seems worthwhile:
Snoop on the GOP

Awesome, I was just about to post that. There’s this one too. 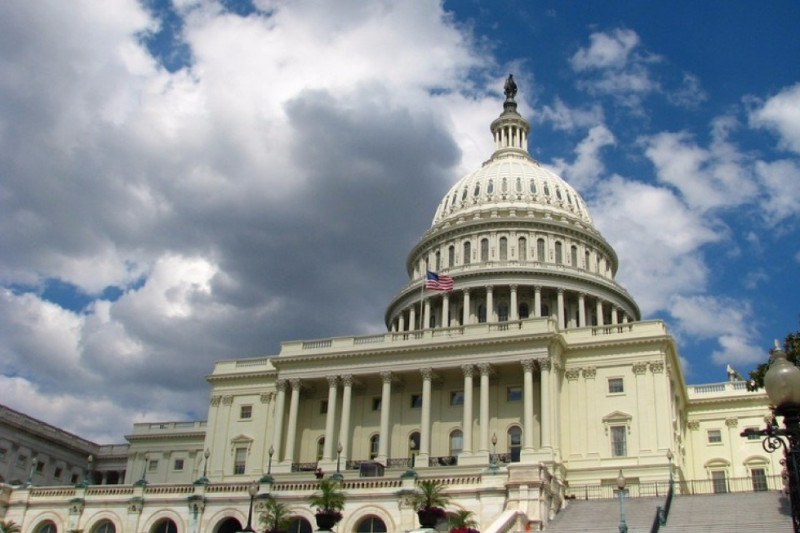 Congress recently voted to strip Americans of their privacy rights by voting for SJR34, a resolution that allows Internet Service Providers to collect, and sell your sensitive data without your consent or knowledge.  Since Congress has made our...

I think you are going to get that no matter what company you go with.

A Woody, of course.

Even Breitbart readers are pissed

Lots of anger in the comments section of Breitbart against the GOP for revoking the Obama privacy regs for ISPs. breitbart.com/big-government…
11 Likes
Boundegar 29 March 2017 22:27 #29

They didn’t sell out at all. They voted their conscience. Corporations are people too, my friend.

If they “sold out for chump change,” maybe they didn’t “sell out” at all, and instead actually believed they were taking the right course of action. Not every bad decision a politician makes is in response to money from lobbyists, you know.

True if their belief system is such that corporations should make the laws for the entire world, which will helpfully excuse all their bad behavior, because corporations are so much more important than individuals are. Why they should believe this nonsense is beyond my comprehension, seeing as it’s been amply demonstrated how much harm unregulated and unpoliced corporations do to people and the planet. Maybe the bribes they take are just icing on the cake. 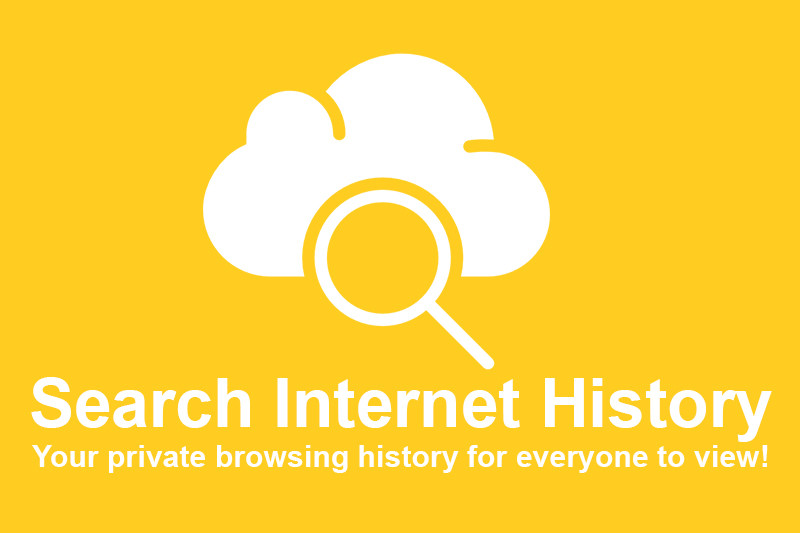 I am Adam McElhaney, a privacy activist & net neutrality advocate from Chattanooga, Tn. I think that your private Internet history should be yours. I also believe your Internet should be neutral. I am raising money to help secure those freedoms. It...


Absolutely no details on how he plans to execute this - and there’s no way that the ISPs wouldn’t see it in their best interests to selectively decline - but it’s the thought that counts.
5 Likes
NickyG 30 March 2017 01:12 #32

Techno fascism is MUCH cooler and involves a few thousand of your favorite people dancing like mad for hours to an extended Richie Hawtin set, while everyone’s on more-or-less the same drugs. Now THAT’s the good shit.

Even Breitbart readers are pissed

Well even a stopped clock is right twice a day…

If you want to know what’s really going on, you must realize that many corporations (most/all?) are this dimension’s manifestations of astral life forms that feed off of our species, and the people who back them to the exclusion of their own species are essentially zombies. But I’m almost always 10-20 years ahead of my time, so this will likely only make sense in a decade or two…

They likely voted with the “all regulations are bad” school of thought.

Just came upon this via my dear Wife, we hate the GOV snooper, this should at the very least annoy the shit out’a some random peeking peeker at our browser history. It’s good for a laugh too!

That was not very mobile friendly and Google thinks I’m a robot now.

Yeah, the equivalent of Douglas Adams’ mice. I can believe it.