Originally published at: The Arabia Steamboat Museum is one of the true treasures of Kansas City | Boing Boing

Pokes in - Kansas City in the head line? Does… does anyone die? Or something catch fire? Or a shit head politician say something dumb? Or some sort of illicit drug using shenanigans?

I just visited this museum in late October–the collection of items is breathtaking and the story of the excavation (told in a few videos that run continuously towards the beginning of the museum) is really interesting. Highly recommend a visit.

Kids growing up in the KC Metro area are likely to take a field trip there. I think I was in fifth or sixth grade when I went, all the way from Lawrence (about an hour away).

Unfortunately, the city is aiming to demolish the museum to make way for some sports-related structure or other. Before they relocate (or, ideally, the KC government abandons this fool’s endeavor and appreciates the diversity of attractions it can offer out-of-towners!!), swing by and interrogate Matt well past closing time like I did.

Apparently the museum moving is a done deal. They lease the current location from the city and the city has told them they are not renewing the lease when it expires in 2026. Sadly for KC residents, it looks like the museum is relocating to St. Charles, which is all the way on the other side of the state near St. Louis. The museum is actually expanding because the Hawleys have continued excavating and searching for other sunken steamships, and they found one. So the scope of the museum is expanding to all steamboats and their role in westward expansion. Not renewing that lease is looking like a short-sighted decision by Kansas City. That’s a shame.

Got there last month between eastbound trains. A delight in process and presentation.

Tip: get there via light rail or bike share.

While in town climb by the hill behind the train station for the WWI museum. Lots of parallels to today. 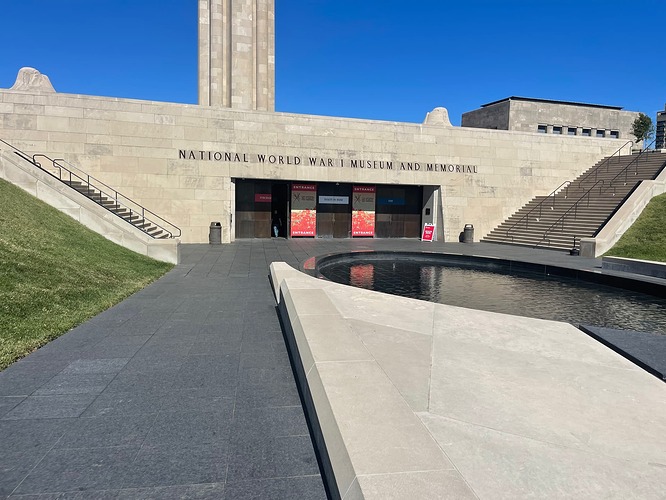 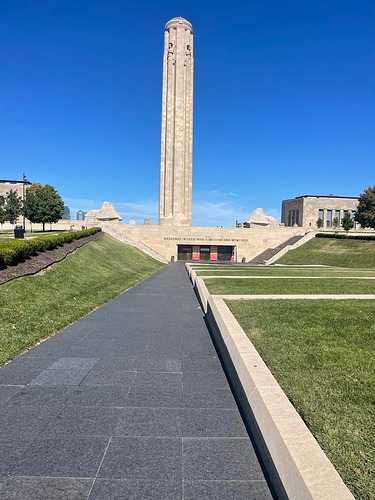 Was “Arabia” the name of the steamboat? 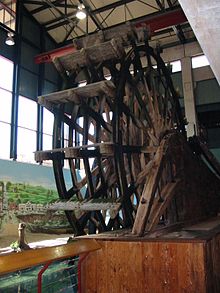 The Arabia is a side wheeler steamboat that sank in the Missouri River near what today is Kansas City, Kansas, on September 5, 1856. The boat sank after hitting a tree snag submerged in the river, and was rediscovered in 1988 by a team of local researchers. Artifacts recovered from the site are now housed in the Arabia Steamboat Museum. The Arabia was built in 1853 around the Monongahela River in Brownsville, Pennsylvania. Its paddle wheels were 28 feet (8.5 m) across, and its steam boilers cons...

Cool. The article didn’t say so, so I was a little unsure

FYI for you transportation historians, across the river at the downtown airport is the Airline History Museum where you can tour a Constellation, among other great things!

Yes, this is also an excellent museum. 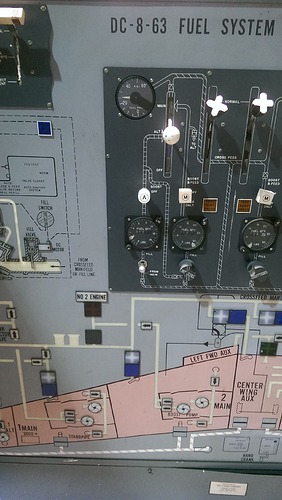 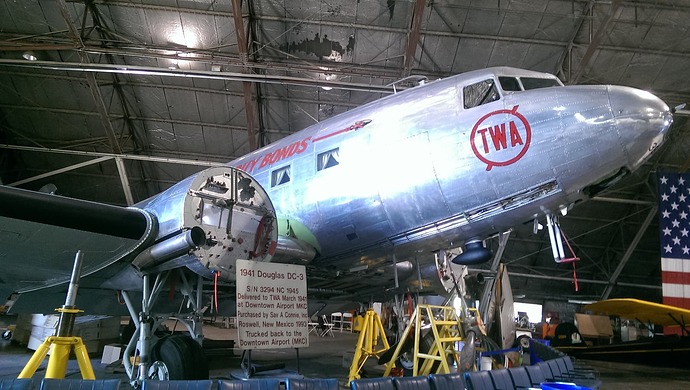 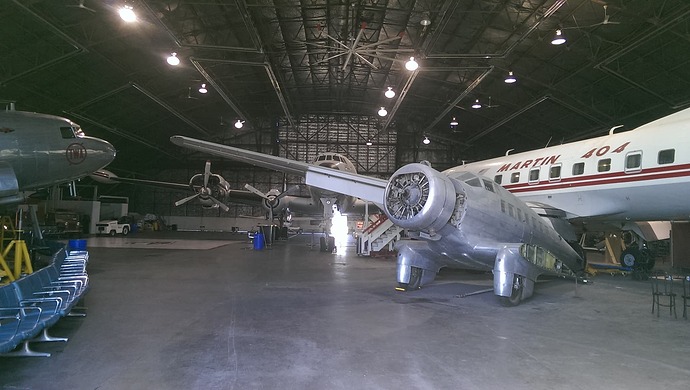 There are two antique planes you can go inside.

I’m sure you got to see the lovely Union Station, then. Not much by East Coast standards, but a rara avis in the midwest.

I’ve been to KC dozens of times but for various reasons have never made it to the Arabia museum. One of these days!

Yep, I would have added more about Union Station if I were not typing on a phone. 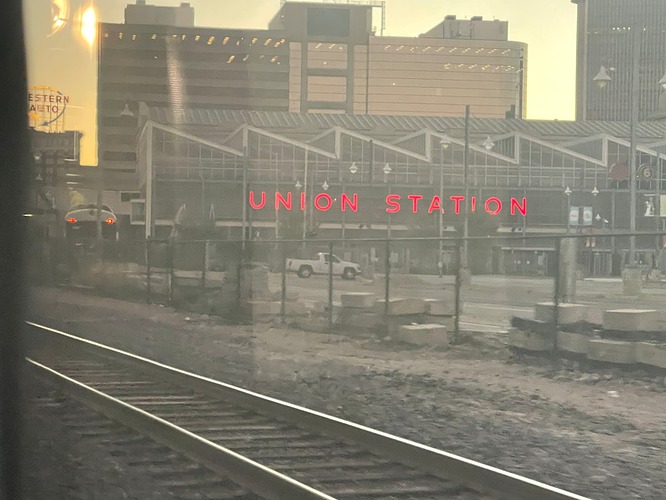 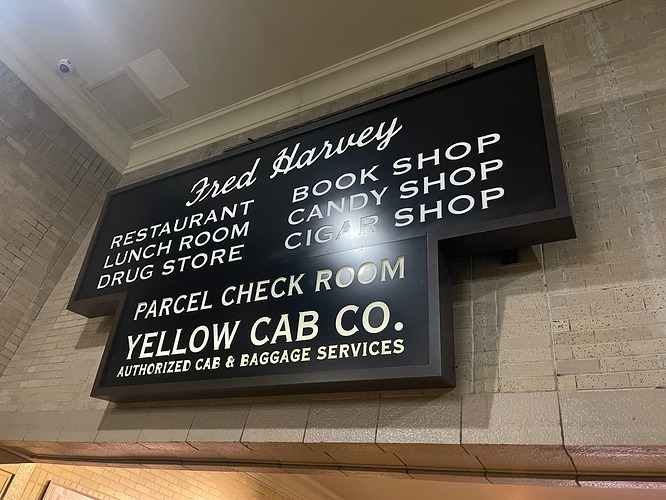 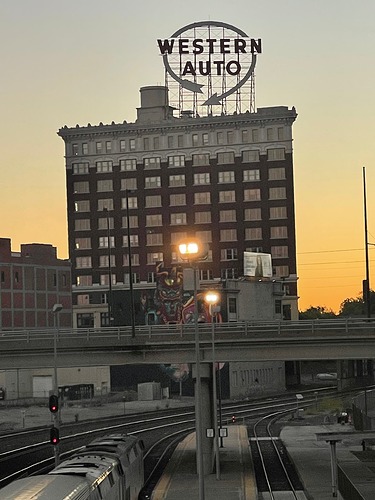 It would make more sense as the Steamboat “Arabia” Museum. Otherwise it really does sound like it is a museum for steamboats from Arabia.

I used to read for Kansas Audio Reader, an audio book and newspaper service delivered to sightless residents throughout the great state of Kansas via a closed radio network and by cassette tape check-outs. The book below is about the discovery and excavation of this steamboat and was my first recording. It is a nearly endless list of fabulous finds unearthed by the Hawley family, colored bottles, coins, ceramic wares, and all. The story culminates in the opening of this museum. 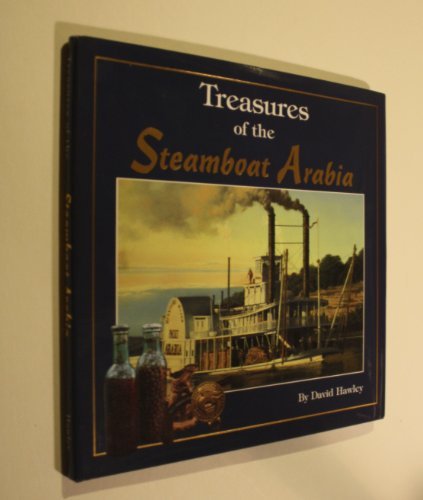 The Treasures of the Steamboat Arabia

With her twin stacks belching smoke and ash, the big, s… 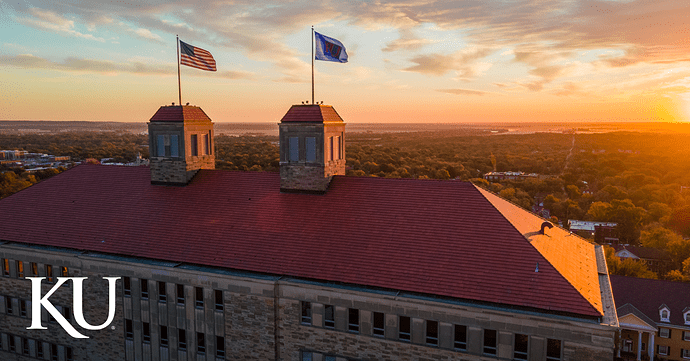