Shouldn’t we start a threat or something? 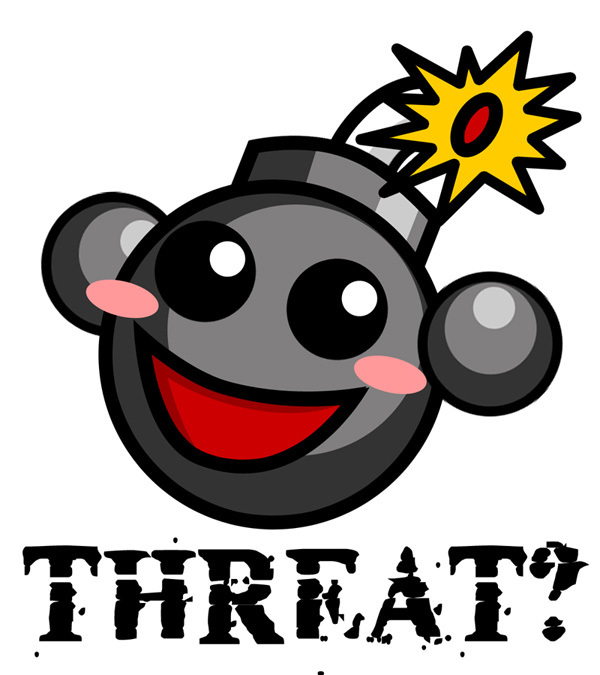 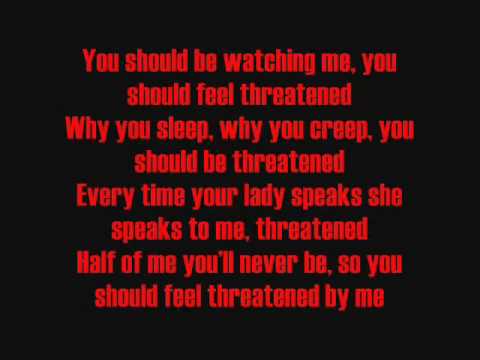 No no, friend. He’s fine. Everything is fine.

Hmm, you should watch the spoilers, some people are still catching up.

I am having way too much fun in the Sandwich topic.

gah, how did I miss that topic until now, there’s so much win in there.

Not enough flagging for obscenity?

I’m uncertain whether Terry Pratchett’s “Elves are bad” speech fits better as a reply to this comment or this topic.

I don’t see it as saying that “elves are bad”, more a reminder that “words have many meanings”. Ironically, it is often descriptivists who insist upon lexical populism rather than lexical pluralism.

I really should focus on taking more photos of our beautiful garden, or our cats, or maybe lunch, or chores, but I’m utterly deflated by the idea that a whole bunch of us are going to struggle on without health coverage, and a sizable fraction of us will die unnecessarily.

What should I do?

I don’t see it as saying that “elves are bad”

Which one don’t you see as saying “Elves are bad?”

If you mean the Pratchett quote, it literally ends with “Elves are bad.”

It kinda does, @popobawa4u. Also, that’s the premise of the book in which the speech appears

Self-care sounds in order, for you, for me, for all the thinking people who are demoralized today.

I want to call my congressperson’s office and tell the kid on the phone that said congressperson should go fuck himself, but I don’t think that would be helpful in the long run.

If you mean the Pratchett quote, it literally ends with “Elves are bad.”

It kinda does, @popobawa4u. Also, that’s the premise of the book in which the speech appears

Yes, but since I have always been painfully aware that the universe (apart from one’s subjective frame of reference) is essentially value-neutral, I don’t find “X is good/bad” to be a meaningful statement. Indeed, what does “bad” even mean in this context? My next questions tend to be “Bad for whom, in what way?” So I can appreciate what they are saying from a lexical and semantic perspective, even if their thesis is not meaningful to me. I respect the methodology by which they got there.

That speech is from a book. A fictional novel, actually, where the author goes to great pains to explain in that novel why the elves are bad.

The speech is basically just saying, “Elves can honestly be described by all of these words. All of these words have positive connotations in today’s speech. That doesn’t mean, though, that the elves are good, as the original connotations of those words were often neutral or negative. In fact, if you are led by those words to think that elves are good, you’re mistaken, because elves are bad.”

I can understand that intention while knowing that judgements such as good and bad have no meaning beyond the subjective - as applied to a word, species, or anything else. Words being good or bad in and of themselves, based upon assumed/internalized context, could be seen as a rather stark failure of critical thinking.

So from a non-judgemental perspective, one can see this as a celebration of ambivalence, multivalence, the plurality of language. Since they have no universal meaning, the good/bad of any descriptor says more about the frame of reference of the describer than whatever they claim to be describing.

Knowing that “context is everything” is I think crucial to functional communication. But the trickiest areas I find are where contexts are assumed to be shared for rhetorical purposes which may or not even be conscious, simply because it seems easier. Being willing to deal only with those who can be assumed to share one’s own personal or group context is precisely (for better or worse) the mechanism by which bigotry operates. But even those with egalitarian intentions often lack the patience or faith to unpack the content of those assumptions, and to what extent they may or not be truly shared. 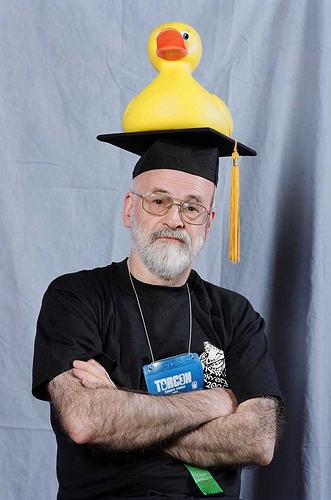 I’m delighted to know this about you, in the context of your having attempted to apply your rule to a Discworld novel. This will save me lots of time in the future, I’m sure.

I’m delighted to know this about you, in the context of your having attempted to apply your rule to a Discworld novel. This will save me lots of time in the future, I’m sure.

How is that? I have never read that novel, I am parsing a decontextualized quote. Doesn’t each person who reads the novel also use their own rules of grammar and syntax to parse it for themselves? Or do its intent and meanings somehow bypass reader’s critical faculties and appear reflected fully-formed in their minds?

Run for office. Preferably your local school board, that’s​ the long game.