I award you a gold cluster on your pedant pendant. Well done!

But I’m depressed now because no more Pratchett. I think I’ll go read that last one I’ve been saving up.

So it comes down to the last game of the season.

If Carlisle United beat Exeter City, we go into the promotion play offs, and play two more games against Exeter City. We’ve only beaten Exeter away four times in 26 matches since 1958, so no pressure there.

If Carlisle United draw, we need to hope that none or only one of Blackpool, Stevenage, Cambridge, Colchester and Wycombe win. Blackpool are playing against Leyton Orient who are lucky to still exist, never mind have a reasonable chance of winning.

If Carlisle United lose, it’s the same as if they draw, except Mansfield Town also have a chance of overtaking us.

Worst case, we finish 11th, about where Carlisle were predicted to finish at the start of the season

Kick off is at 5:30pm BST, because Sky wanted to fuck around with the time of their televised match and the FA wanted all the matches to kick off at the same time.

I haven’t felt this stressed about a football match since May 8th 1999.

He moved to Carlisle United on loan from Swindon late that season (after goalkeeper Tony Caig was sold to Blackpool and Richard Knight's loan period had been cut short due to injury). His moment of fame came on 8 May 1999, in the final match of the 1998–99 season against Plymouth Argyle, which Carlisle needed to win to avoid relegation. With the score 1–1 with only ten seconds remaining, and Carlisle winning a corner, Glass came up from his own penalty area and promptly scored a last minute goal,...

Voted for everything because it’s rare I have the chance, I like being able to vote without actually having to choose (does this make me more American?)

My ‘other’ is photoshop the cats into the garden pics, print them out on index cards, and wrote recipes on them. For added measure maybe knit a little border to glue on the catgarden recipe cards?

Today I learned that Limonana—which is a juice drink—is not made from lemon and banana.

In my mind it is!

In my mind it is!

@gilbertwham, do you know if UEP will be doing a 20th anniversary remix of Rel 97?

Newcastle clinch the Championship title with victory over Barnsley, after Brighton concede a late equaliser at Aston Villa.

Sunderland's 10-year stay in the Premier League ends with defeat against Bournemouth at the Stadium of Light.

Chelsea are one win away from claiming the Premier League title as they relegate Middlesbrough with a dominant victory.

I was astonished last week when Wenger won agains Mourinho. Loved the way Mourinho responded at the press conference.

Carlisle score twice in two second-half minutes to salvage a draw against Exeter in a frenetic play-off semi-final first leg.

I’m so disgusted with the EPL, especially the quality of officiating, that I might stop watching. (Also the level of thuggishness. Man City, Man United, and Middlesborough should all be playing in a prison league.) Unfortunately, I can’t get League 2 matches, MLS bores me, and women’s soccer is too brutal. I used to follow SerieA but couldn’t stand all the diving.

(Just found the names.)
Thank you. This’ll be a wonderful addition to my NPC name generator!

I love being a Windows SysAdmin. Its the most fun anyone can have.

I love being a Windows SysAdmin. Its the most fun anyone can have.

Photos of cats and gardens seem to be leading, and I did find the cable that goes between my camera and laptop, so here is Gus and the tomato bed 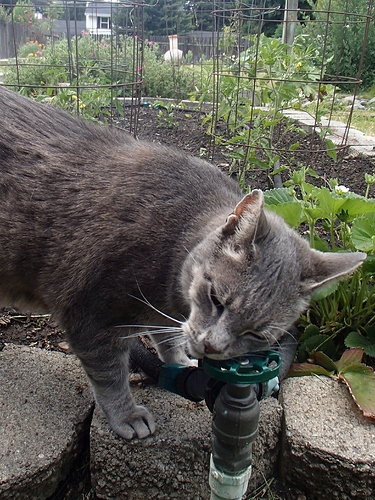 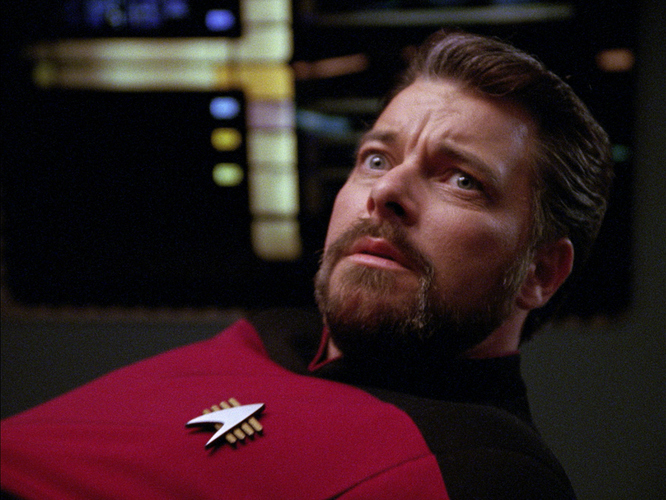 {insert small talk with coworker as we are leaving}

Me: So glad it’s Friday tomorrow.

I cannot take another day this week.