The best can opener I've owned

I really love this Kuhn Rikon one, which cuts the side of the lid. The advantage to this is that you get a smooth edge, and the top can be fitted back into the can with a decent enough seal for a day in the fridge. 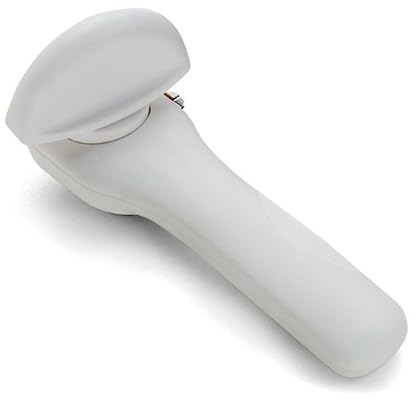 The Kuhn Rikon Slim Safety LidLifter safely and easily removes lids, leaving a smooth edge that is suitable for resealing with a plastic lid (dog and cat food cans, coffee cans). The can opener is mad ...

It took me years to discover the secret, which is not a super cool expensive brand - it’s a new can opener. Even the cheapass ones at the supermarket work great for a few years. If you’re “fighting” with your can opener, the blade is blunt. Sadly, I don’t know of any way to sharpen it.

Another up for the Kuhn Rikon. It’s the best.

I went straight to the comments also because of my passion for the Kuhn Rikon. It’s a game-changer.

If you’re “fighting” with your can opener, the blade is blunt. Sadly, I don’t know of any way to sharpen it.

Try a really fine Dremel abrasive wheel. And a lot of attention to what you are doing in order to not end up with a deep cut in a fingertip or worse.

Try a really fine Dremel abrasive wheel. And a lot of attention to what you are doing in order to not end up with a deep cut in a fingertip or worse.

I had the first one of these openers for well over 10 years. I remember using it back in the late 1990s. It never got dull and worked like the day I bought it up until it was “borrowed” – the new one works identically to the old, so I am thrilled.

I was just about to post the same link.

Maybe if I head over to America’s Test Kitchen they’ll have something about cryptography.

Can openers are quite on topic for BB

They know plenty about salting, hashes, baked-in solutions and one-time use, that’s for sure.

Maybe if I head over to America’s Test Kitchen they’ll have something about cryptography.

No, but just look at their recipes for bananas.

Exactly. Mine is in the 30th year of its long-term test. My second choice would be the Nogent Super Kim 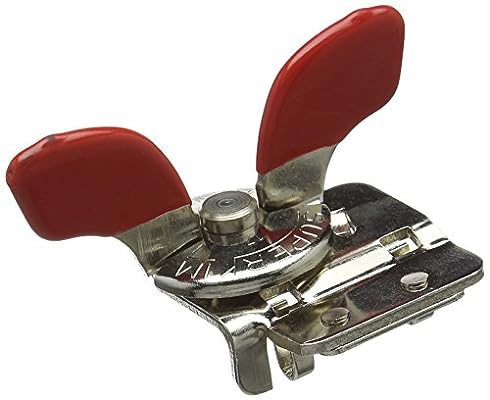 The Nogent factory was founded in 1923 by Mr. Louis André a skilled French craftsman in the Champagne village of Biesles. An area steeped in history where the tradition of manufacturing knives has bee ... 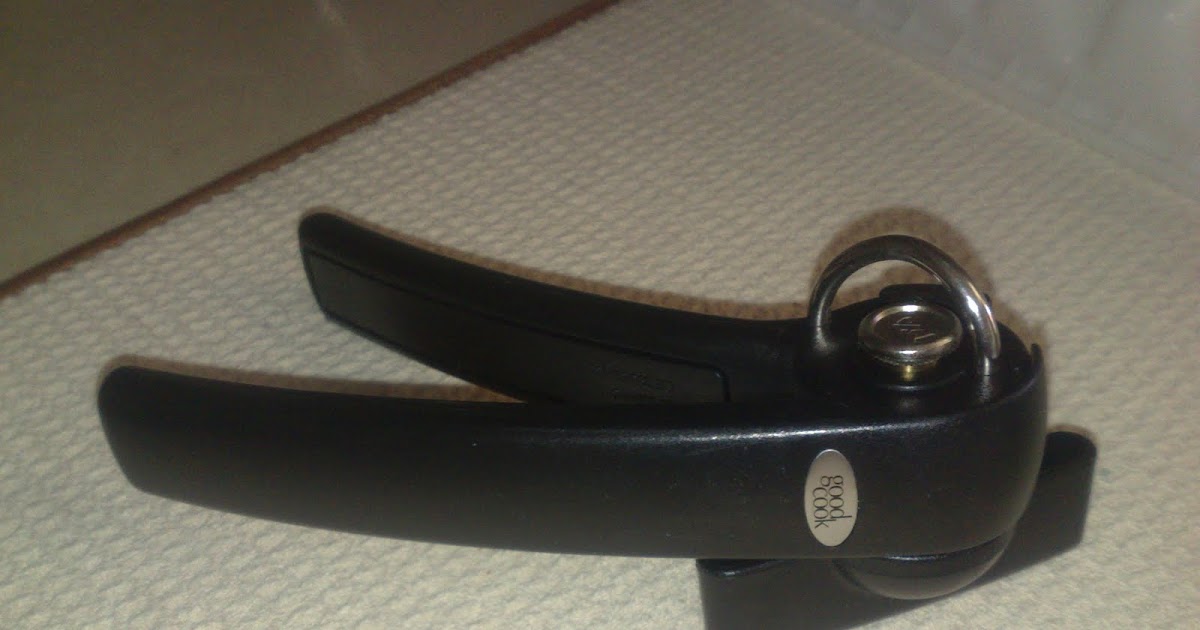 This is going to be a short, picture-filled review because I've got a lot going on this week, which is why I haven't been posting as much as...


It never goes blunt because it doesn’t have a blade.
You never cut yourself on the can. It creates no sharp edges.
You never have to wash it because it never touches the inside of the can.
it pries the top of the can open instead of cutting.
Easier, cleaner, safer.
Seriously. If you’re going to advertise a can opener, choose one that’s actually different and better.
1 Like
piratejenny February 10, 2015, 10:59pm #18

I have that very can opener; sadly, it doesn’t work as well as it used to and I don’t know why. But it is nice when it works. I do keep an old-school bladed can opener around also, in case I want to drain the liquid out of the can (or in case I can’t get the can open with the other one).

OXO also has a smooth edge can opener like this; they work far better than any can cutter.

Why advertise one of those primitive openers that cut the can ??

The Kuhn Rikon linked in the first comment operates on a similar principle but is much better built and has much greater longevity. Regardless, the side-cut models also cut the can, they just cut it in a different place and don’t leave sharp edges.