Wow, this is really effed up.

Which team is Joe on? Somebody get Kamala on CNN for a rebuttal stat!

Which team is Joe on? Somebody get Kamala on CNN for a rebuttal stat!

We already got one:

Kamala Harris disappoints in CNN interview: "Do what now?" boing

The source for the Jezebel piece seems sketch,

Looks like the source is the Courier-Journal. About which i know nothing. What’s sus about it for you?

For me it dropped into USA Today. Weird. 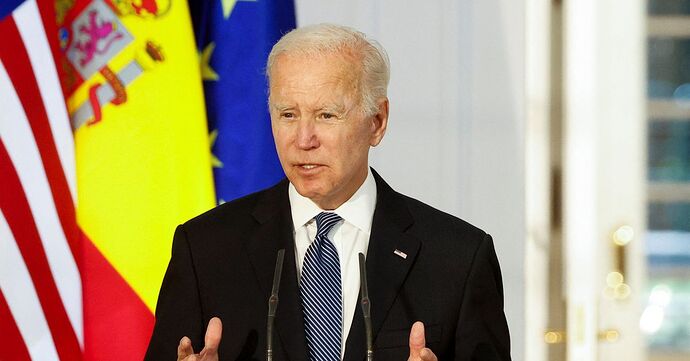 The White House is unlikely to take up the bold steps to protect women's right to have an abortion that Democratic lawmakers have called for in recent days, interviews with officials show.

More than 30 Senate Democrats signed a letter to Biden, urging him to 'fight back," take “bold action” and “lead a national response to this devastating decision” after the court overturned the right to abortion.

But the White House is pursuing a more limited set of policy responses while urging voters and Congress to act. The White House’s plans include a range of executive actions in the coming days, as well as promising to protect women who cross state lines for abortions and support for medical abortion.

Biden and officials are concerned that more radical moves would be politically polarizing ahead of November’s midterm elections, undermine public trust in institutions like the Supreme Court or lack strong legal footing, sources inside and outside the White House say.

undermine public trust in institutions like the Supreme Court

Every rage gif, all at once.

WTF?? How much more “polarizing” can it get than stripping bodily autonomy from half the population? Does he really still think that he can reason with the fascist wing of the Repubs? No, Joe, you cannot logic with them, you can only punch them in the mouth and kick them in the balls. He is still living in a fantasy world where Republicans are reasonable, principled people who just differ in opinions, rather than actual Nazis seeking to overthrow the republic. I really hope someone can educate him, because 2024 will be too late.

Clearly Joe is not running in 24.

Then why not go for broke Joe? 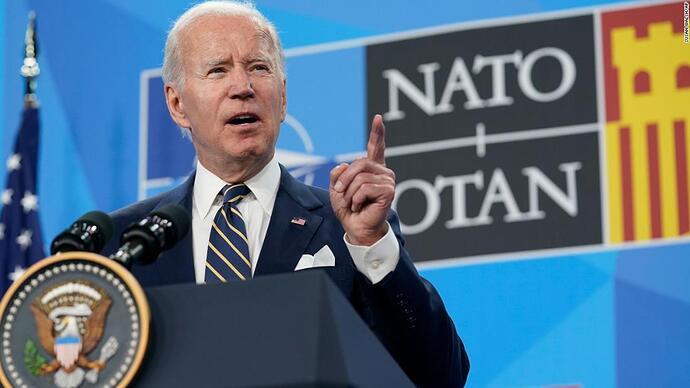 President Joe Biden said on Thursday that he would support making an exception to the filibuster -- the 60-vote threshold in the Senate needed to pass most legislation -- in order to codify abortion rights and the right to privacy through legislation...

Passing the buck to Congress?

Does he really still think that he can reason with the fascist wing of the Repubs?

He apparently is more concerned with winning them over than he is with keeping the progressive wing of the Democratic party… without which he will lose.

Passing the buck to Congress?

He can’t drop the filibuster. congress can. 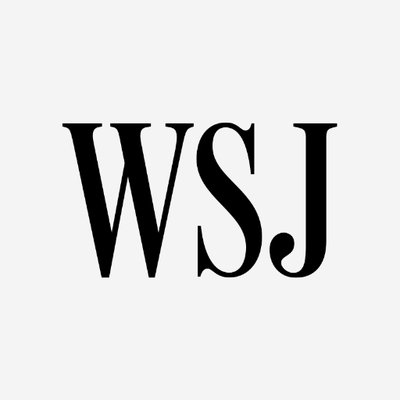 Shit is fucked up. 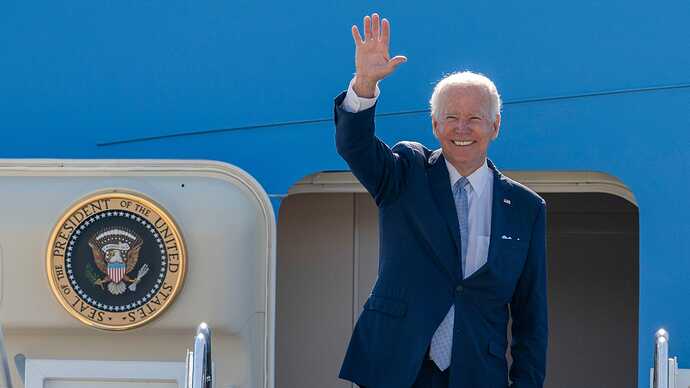 Shit is fucked up.

Right? The court is rapidly dismantling the U.S. as we know it. Fascist hellscape coming right up.

Wake the fuck up, Biden and Co.!

June 30, 2022 (Thursday) Today at noon, Ketanji Brown Jackson was sworn in as the first Black female justice on the Supreme Court. Before Justice Brown took her oath, the court also signaled the end of the federal government as we know it. In the past, the Supreme Court has operated on the basis of “stare decisis,” which literally means “to stand by things decided.” The purpose of that principle is to make changes incrementally so the law stays consistent and evenly applied, which promotes so… 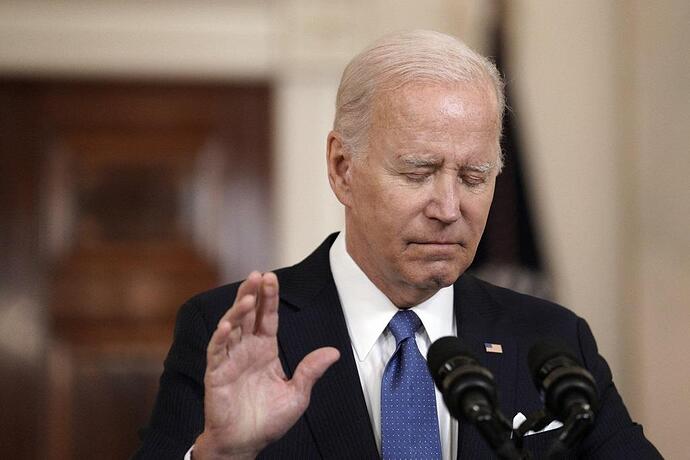 In the Wake of ‘Dobbs,’ Biden Leans on Familiar Excuses for Inaction

‘Rooseveltian resolve’ this is not. 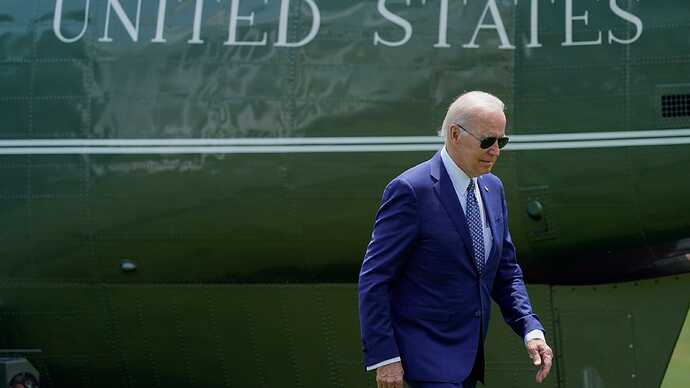