Chuck Todd: Americans are witnessing an economic crisis being manufactured...

Perhaps I’m being an idiot, but if this was coming up, couldn’t the last session of Congress have done something about this when they had a majority? Rather than the usual story of feigned helplessness and allowing the other side’s intransigence to hold the country to ransom.
Oh and furthermore, mint the freaking coin. 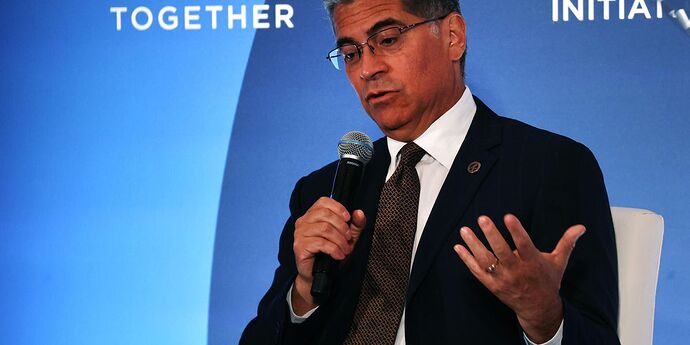 A national physician group this week called for the complete termination of a Medicare privatization scheme that the Biden White House inherited from the Trump administration and later rebranded—while keeping intact its most dangerous components.

that the Biden White House inherited from the Trump administration and later rebranded—while keeping intact its most dangerous components.

No surprise for me there. Biden an Co. are ardent believers in capitalism. They too think socialism is a dirty word.

& @docosc I hereby formally submit that I was completely wrong. 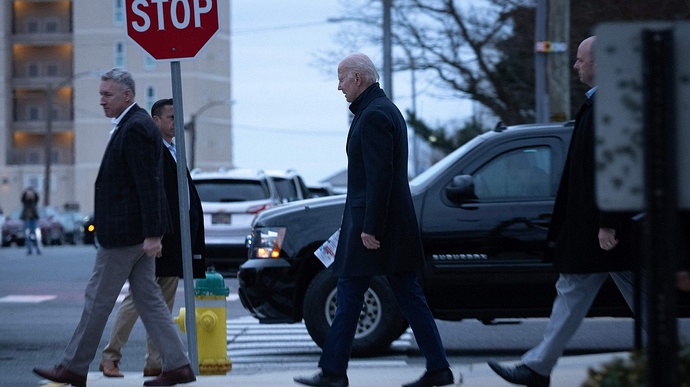 President Biden's personal lawyers had already searched his Wilmington home for classified documents. The DOJ did another search and found still more, some dating back to Biden's time in the Senate. 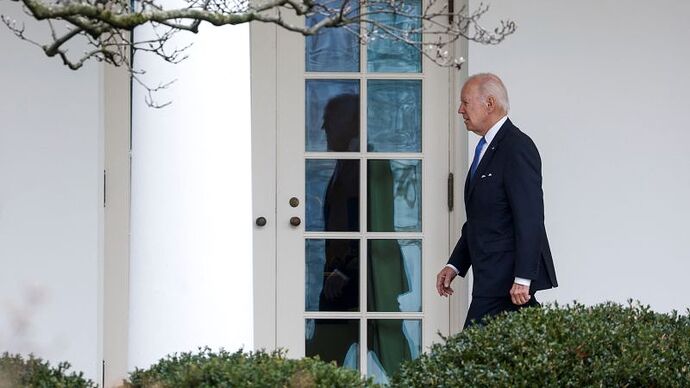 More than 8 in 10 Americans approve of the appointment of a special counsel to investigate classified documents found at President Joe Biden's Delaware residence and an office he used after serving as vice president, according to a new CNN Poll... 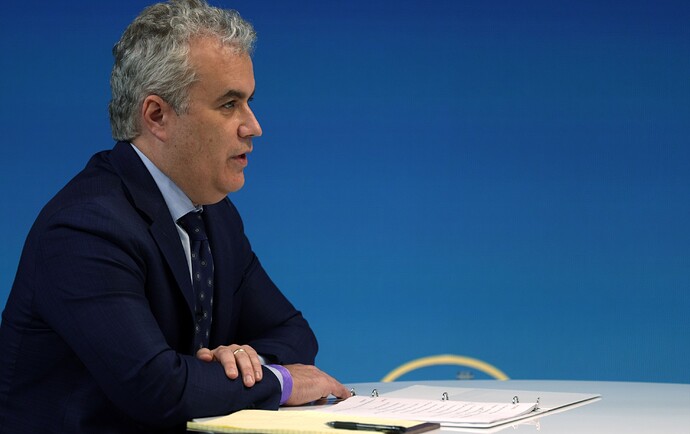 On Sunday, multiple news outlets announced that Zients was about to be tapped to be the new White House chief of staff, replacing Ron Klain, who has announced that he is stepping down….

With limited legislative possibilities over the next 24 months, Biden can only attain populist bona fides against populist wannabes Ron DeSantis and Donald Trump by unleashing the executive branch against corporate miscreants. Unfortunately, many of the most promising targets for Executive Branch scrutiny are industries Zients has gotten rich from, including private equity, health care, and Big Tech. Will Zients turn on people like himself, or will he acknowledge implicitly that his riches came at society’s expense and unleash the Executive Branch to enforce existing limits on corporate greed stringently?

If appointed, Jeffrey Zients will be the White House chief of staff as Biden gears up for reelection in 2024. The strongest case against Zients is a simple political one. How will Biden be able to present himself as the champion of working Americans when his chief of staff is a plutocrat whose companies have a reputation for preying on Americans in moments of medical emergency? Zients would offer an irresistible target for Republicans. His elevation to the post of chief of staff is an unforced error.

What is it about the Biden administration that makes it so difficult to find information on programs and funding aimed at improving healthcare, providing assistance to caregivers, and supporting teachers?

Maybe there’s something messing with the White House’s ranking in search results. Or he’s further on the left than some folks would like to believe.

Maybe looking and acting like ole Uncle Joe confuses people on both the left and the right into underestimating him?

HCR is cheering about its accomplishments today to her many thousands of daily readers:

January 25, 2023 (Wednesday) Democrats are generally staying out of the way and letting Speaker Kevin McCarthy and the House Republicans make a spectacle of themselves. In order to get the votes to become speaker, McCarthy had to give power to extremists like Marjorie Taylor Greene (R-GA), and now has openly brought her on board as a close advisor, making the extremists the face of the new MAGA Republican Party. If McCarthy appears to have abandoned principle for power by catering to the far ri…

The caveats about the need for legislation explains why HCR pointed out Biden is going on the road to raise awareness and get enough Congressional support to gain more funding and oversight for these initiatives: 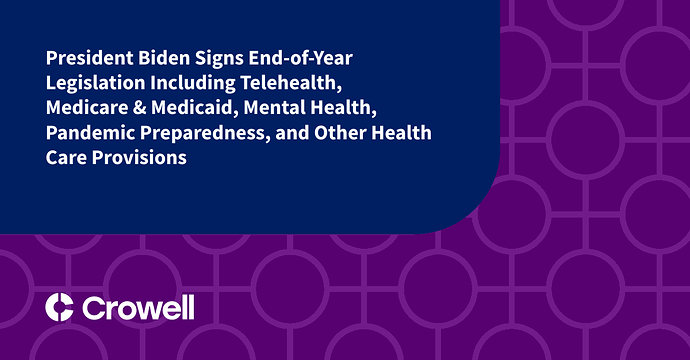 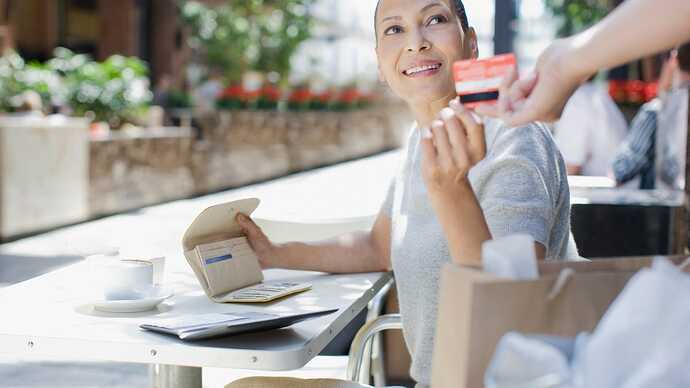 Did Biden Just Make it Easier for Black Americans To Pay Off Old Student Debt?

Black Americans are drowning in student debt. Could a new retirement law help us pay for retirements while taking care of our student loans? 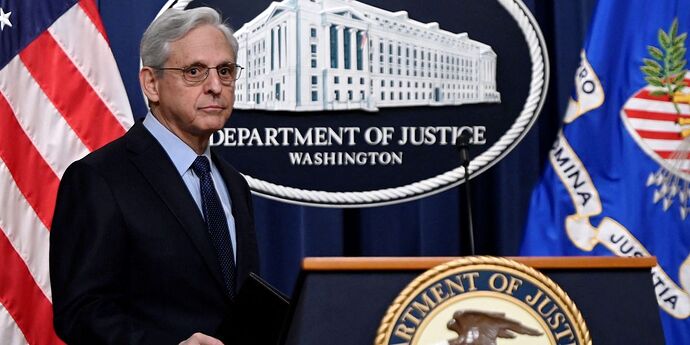 Despite the Biden administration's pledge to crack down on corporate crime, a new analysis of Justice Department data shows that business prosecutions fell to a record low in fiscal year 2022 even as there appeared to be no shortage of... 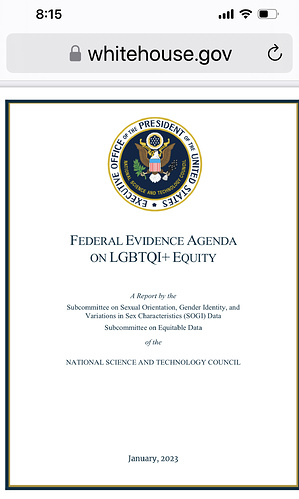 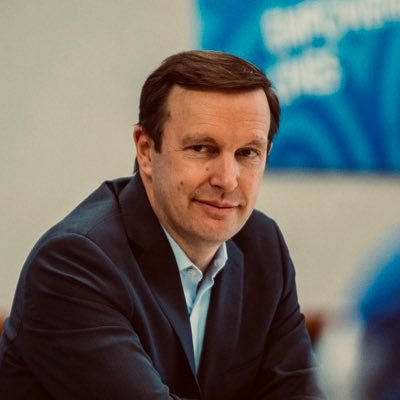 @ChrisMurphyCT
How much more respected is America around the world under Joe Biden? This much. https://t.co/99d4JKJRmk 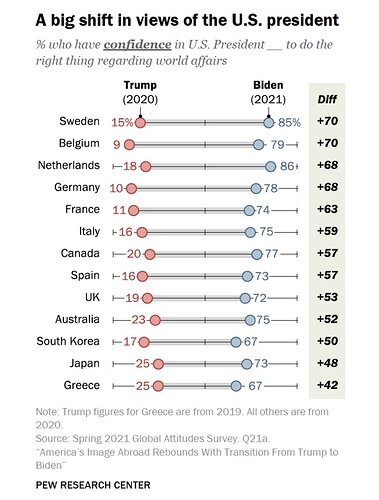 Butbutbut, what do the real people, you know, fascists, think? Why will no one consider the fascists? (/s)

Well yes, it is a good idea to “respect” the U.S. when its corporation-serving imperial bludgeon is in firm hands again. 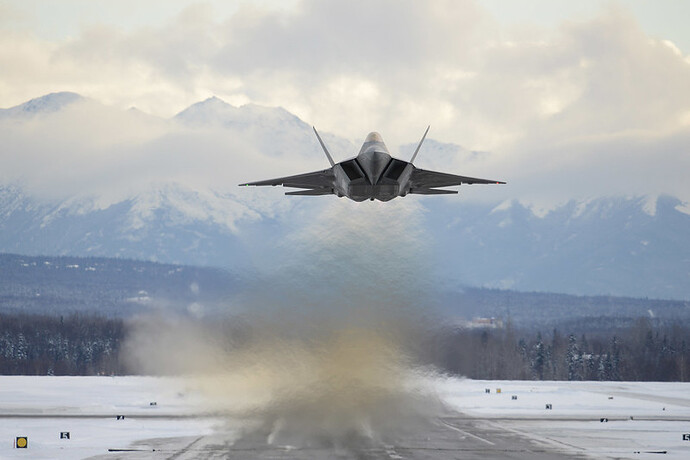 More than two millennia ago, in the History of the Peloponnesian War, Thucydides recounted a disastrous conflict Athens waged against Sparta. A masterwork on strategy and war, the book is still taught at the U.S.

“The strong do what they will and the weak suffer as they must.”

I guess they didn’t poll Yemen? President Biden to end COVID-19 emergencies on May 11

WASHINGTON (AP) — President Joe Biden informed Congress on Monday that he will end the twin national emergencies for addressing COVID-19 on May 11, as most of the world has returned closer to normalcy nearly three years after they were first...

…as most of the world has returned closer to normalcy