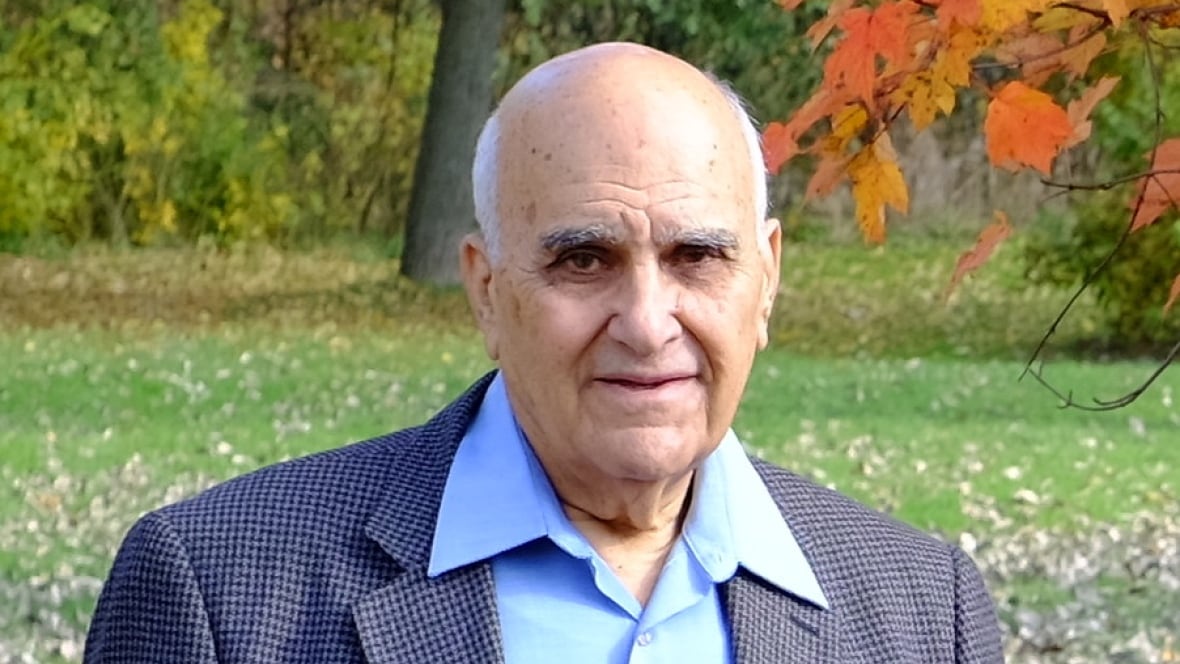 The Canadian restaurateur credited with inventing the Hawaiian pizza, daring to top it with pineapple in a move that earned the wrath of pizza purists like Iceland's president, has died at age 82 in London, Ont.

I had no idea Hawaiian pizza was a Canadian creation!

There’ll be pineapple and ham on my pizza today.

I knew it wasnt atually Hawaiian but I also didnt know it was Canadian.

The important part is that it’s also delicious

I need to stop reading food news before eating.

But was the Canadian pizza invented by a Hawaiian?

(A real Hawaiian pizza would have Spam on it.)

First Batman and now this? I hate today!

We will mark the passing of this pioneer of deliciousness in the traditional way, with a pizza

I LOVE Hawaiian pizza! Had one in Honolulu once and with the fresh pineapple from the hills above it was divine. Yum.

Jimmy Kimmel, a pineapple on pizza hater, can suck it!

I LOVE Hawaiian pizza! Had one in Honolulu once and with the fresh pineapple from the hills above it was divine. Yum.

Indeed, one of the side effects of my amazing Hawaii trip in 2015 was the experience of proper sun-ripened pineapple - SO amazing.