I believe there are still snacks on the market with Olestra.

Hey Apu, got any of those potato chips that cause diarrhea? I need to do a little spring cleaning.

According to wikipedia the FDA removed the warning requirement in the early 2000s after follow up studies showed that those risks were extremely unlikely and minor. But today it could probably be marketed as an advantage…

These days it’s the carbohydrates that are the enemy…has someone created carbohydrate-free chips yet?

It is hard to find a comprehensive list, but yes, here are a few.

I think once the hype died down they re-introduced quietly, it as the side effects weren’t bad for everyone.

I can’t find these for sale, but they were on the market recently: 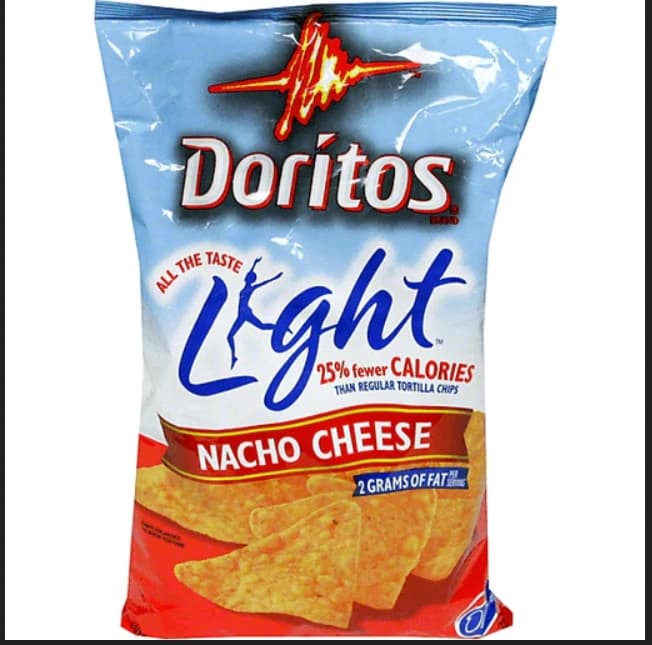 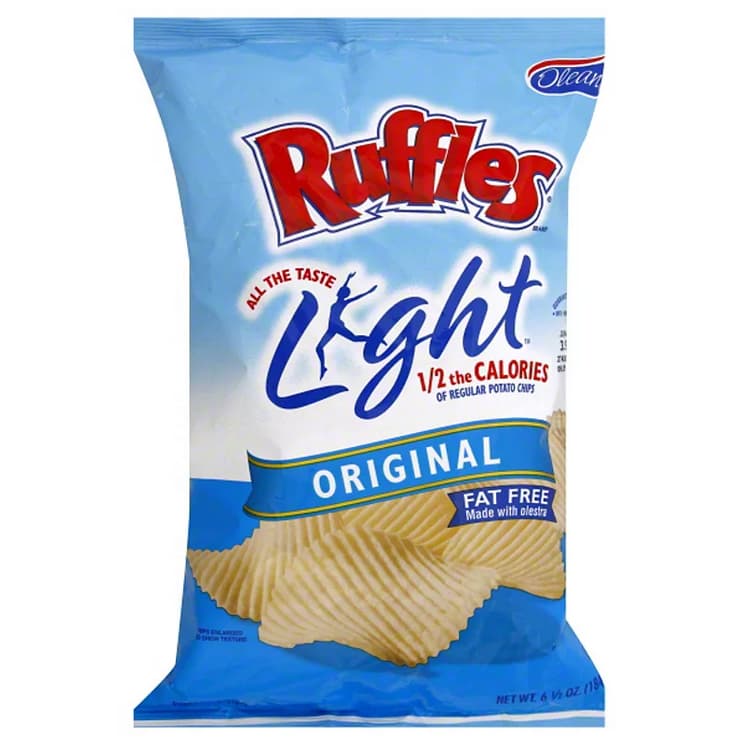 By some accounts the threats are widely overblown. 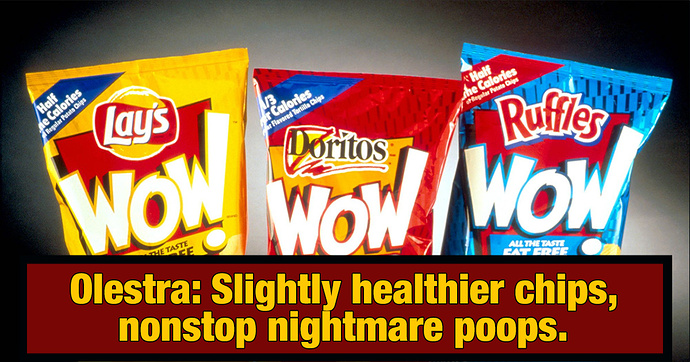 The Potato Chip That Destroyed The Bowels Of America

If Olestra chips were a thing today, they would last 35 minutes before social media turned on them.

P&G didn’t think this would be a problem, since their customers would surely eat a sensible serving of chips and then stop, producing a hardly noticeable effect. The FDA apparently agreed, since their approval of the product was based on the assumption that the average consumer would eat less than 7 grams of Olestra per day. Which works out to roughly 8 potato chips. Eight chips ! Nobody in history has ever stopped eating after eight chips. If you offered somebody a small bag of chips and they said “no, I’ll have eight individual ones” you’d peg them instantly as a body-snatcher from the sadness dimension.
…
In their defense, Procter & Gamble pointed out that only a certain percentage of customers experienced the negative effects of Olestra (that unfortunate group reached up to 30% in some studies).
…
Now, in fairness to P&G, a lot of this was clearly down to the power of suggestion. The fact that Olestra products were required to have a big “Warning: Your Ass May Turn Into The Bellagio Fountains At Any Moment” label on every bag caused customers to associate any intestinal discomfort with Olestra, whether it was caused by the product or not.

And after all, you can still very easily buy “diet candies” containing maltitol. That’s the stuff in those sugar-free gummy bears. Remember those? After you’ve had some, you probably won’t forget.

Why sugar-free Gummy bears give you the runs | Boing Boing 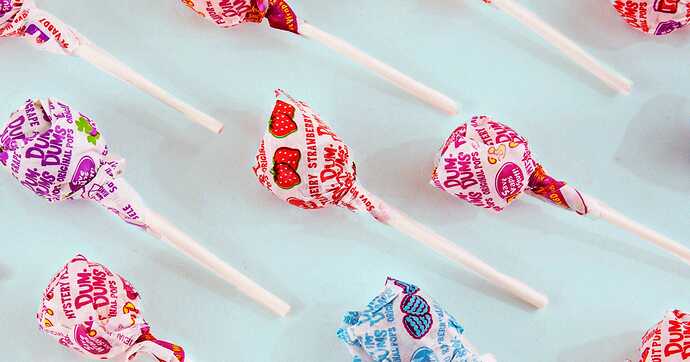 Why Sugar-Free Candy Can Make Your Stomach Feel Horrible

There’s a city named Olean here in western New York (pronounced OH-lee-ann), and I think of this every time I drive through it.

Much like the weight loss med alli it gloms onto fat cells in your body so they are then to big to be absorbed and you end up with root beer butt, I guess the way it works is you either get tired of the assplosions and change your diet or just stop taking alli and try some new weight loss trick

(It’s worth checking out James O Thach’s other reviews - they are amazing, especially for the lube and the giant gummy snake).

Yes. There are chips made to be high in protein and with little to no carbs.

Back when those chips came on the market, the guy who filled our snack machines at work dumped a giant pile of snack bags of them on the table in the breakroom. I actually ate about six bags out of curiosity, for science! Nothing happened. 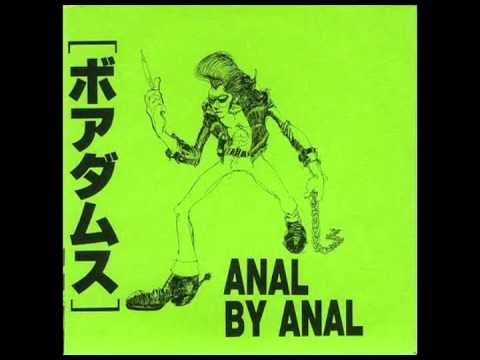