The creepy chemist behind CIA's search for a mind control drug

The Fresh Air interview with the author was incredibly interesting: https://www.npr.org/2019/09/09/758989641/the-cias-secret-quest-for-mind-control-torture-lsd-and-a-poisoner-in-chief

(ETA: just realized the Fresh Air interview is the NPR interview listed in the article)

The fact that almost all of the counter-culture icons originally got their drugs from a CIA source as part of this program is interesting as hell. 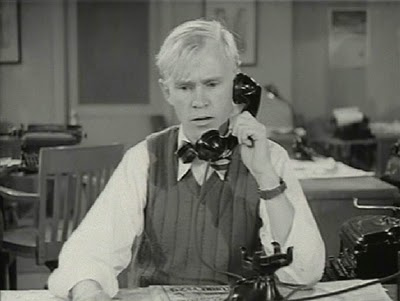 I find it very interesting that the LSD experience is so heavily predicated on context. At the same time people were being psychologically tortured with it, there were others who were willingly ingesting it and finding it almost pleasurable and enlightening. That’s probably the most extremely contrasting example of what the entheogen community calls “set and setting”…

By the same token, there has been a lot of research into administering psilocybin and other psychedelics to prison inmates in a therapeutic setting with some fairly glowing results.

I find it very interesting that the LSD experience is so heavily predicated on context. At the same time people were being psychologically tortured with it

Between the 80’s and now I have enjoyed LSD around 30 times. The last trip I had was super fun but… it just wouldn’t end. It never became a bad trip but at the 17 hour mark I had had enough and forced myself to sleep hoping I wouldn’t still be tripping when I woke up the next day. Too much of a good thing and all. I can definitely imagine how bad being unknowing dosed would be. Even worse if while in prison. And if it was daily, for a year in that context, fuck me, there are not words to describe how bad that would be. At least for me. I need to be grounded periodically. Other people may not have as much of an issue.

If I remember correctly, the CIA scientist Gottlieb bought the entire world supply of LSD from Sandoz to get his programs and experiments started. Unbelievable! USA! We’re #1!

Edit: MFing autocorrect got me. Should have been LSD, not LED.

Trump’s anti LED bulb post might of gotten a better reaction from his base if he told them they were used by the gubment to control thoughts.

Two things: first, get a copyeditor. I know, it’s a salary… still. Read that first graf: “In the 1950s and 1960s, chemist Sidney Gottlieb headed the CIA’s efforts to find a mind control drug. They thought LSD held the most promise and ran numerous horrible experiments on unwitting civilians to test its efficacy. A deeply creepy chemist named Sidney Gottlieb ran the program, called MK-ULTRA.” Needs a rewrite.
Second, your “Trending Now” section is just getting worse and worse and creepier and creepier. I know you need income, but for gods’ sake. 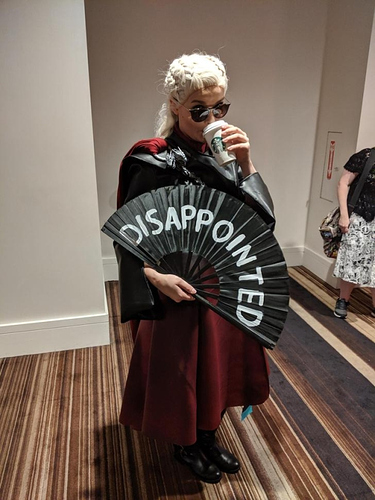 Thank you, Sidney Gottleib, for making me feel some sympathy for Whitey Fucking Bulger.

I can definitely imagine how bad being unknowing dosed would be.

Yup. Even a bad trip taken knowingly would be harrowing, but have a root cause you could point to. Not knowing, but suddenly experiencing symptoms that you’ve always been told are tied to madness… The term “terror” definitely springs to mind, as does “feedback loop”. Unsurprising it ended badly in so many cases.

In regards this particularly disturbing chapter of American history, Errol Morris’ documentary ‘Wormwood’, which probes the nefarious circumstances behind the death of CIA agent Frank Olsen is an absolutely riveting watch: 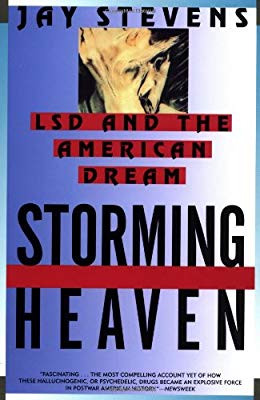 What “Trending now” section? “Featured posts”? They’re pretty ignorable. (Edit: oh, the ones on the individual story page that I never have reason to scroll down enough to ever see.)

Far, far more annoying is that every picture on BB now has an ad in front of it, not to mention the banner ad at the bottom that blocks navigation.

And if it was daily, for a year in that context, fuck me, there are not words to describe how bad that would be. At least for me. I need to be grounded periodically. Other people may not have as much of an issue.

Right?! I can’t imagine how Richard Alpert, Timothy Leary et al were able to stay dosed for the months and months they were.

I will go in for a trip maybe two or three times a year. It’s a beautiful (and sometimes terrifying) state of being. But that long, labyrinthine hike back to baseline is a daunting task.

I heard this piece on NPR and just prayed that Trump was not listening to it. “Hey, we have all those useless browns in cages, right? It’s not like anyone would miss them, so…”

I concur. Best book on the subject hands down IMO.

the LSD experience is so heavily predicated on context.

Totally with you. As Timothy Leary always advocated…“set and setting”. Ken Kesey’s first acid trip was as a volunteer guinea pig in some sort of government research at Stanford; he tripped balls on a gurney under fluorescent lights, peered at by clinical types in lab coats holding clipboards. Didn’t dissuade him one bit however! But then again, it was Ken Kesey.

Yes, yes I am. Thank you for your support.