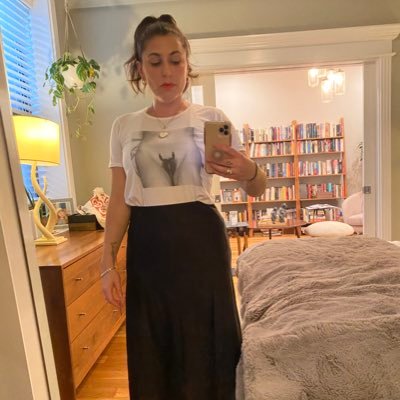 @JessicaValenti
Leaked audio of a strategy session between Tennessee lawmakers and Susan B. Anthony Pro-Life America reveals the anti-abortion group telling politicians to wait a year or two before going after IVF and contraception jessica.substack.com/p/abortion-eve…
19 Likes
Jesse13927 November 16, 2022, 8:18am #427 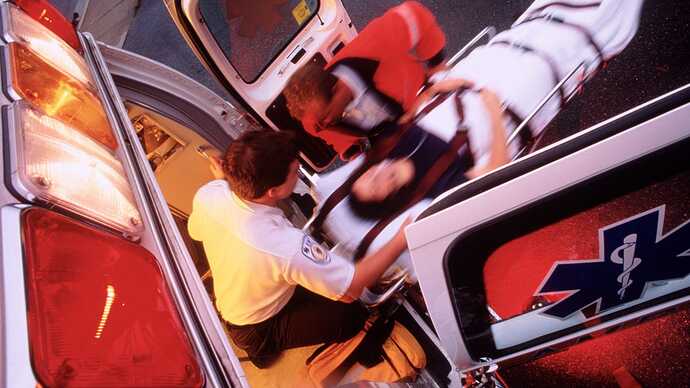 Christina Zielke told NPR she “was passing blood clots the size of golf balls," but doctors said she “needed to prove there was no fetal development."

Mike Gonidakis, an anti-abortion activist who inexplicably sits on the state’s medical board, told NPR the state’s abortion law couldn’t be blamed for Zielke’s experience.

Lethally clueless, or an outright monster? 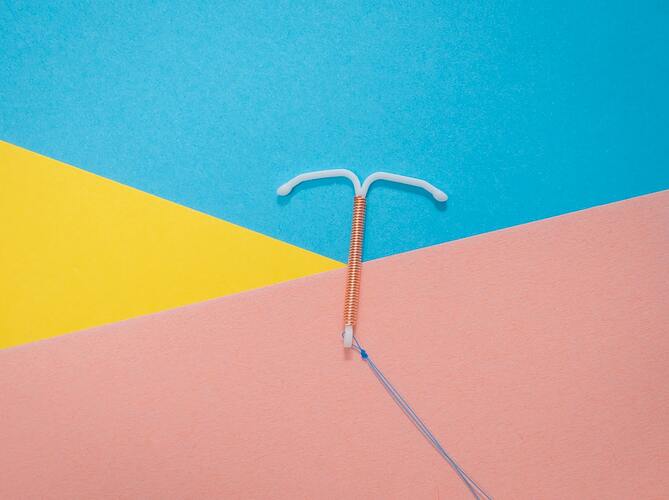 The anti-abortion movement isn't slowing down. They're coming for you. 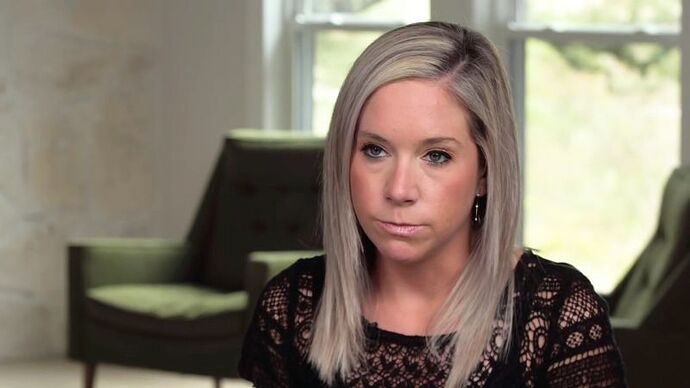 Texas woman almost dies because she couldn't get an abortion | CNN

Another woman has come forward with the harrowing details of how the Supreme Court's decision four months ago to overturn Roe v. Wade put her life in danger.

This is unforgivable. No, if i bleed you out onto the floor, the very last drop of blood will still have the same hemoglobin concentration as the first, because there hasn’t been time to equilibrate fluid intake to blood loss. That is a stupid first year med school mistake. What kind of assholes was she dealing with?

The article makes it pretty clear that the physicians she was dealing with when her water broke are complete cowards who should have their licenses stripped. They vowed to “do no harm”, but when faced with a situation requiring them to fulfill their oath, they cowered in fear of Texas’ vaguely-worded legislation.

What kind of assholes was she dealing with?

The term “third-world medical standards” springs to mind, but I’m not so sure doctors in the third world would have made that mistake either. 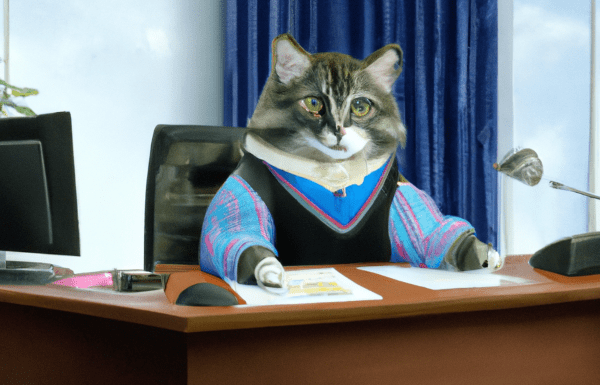 Eliminate single women by getting rid of office jobs, the Federalist advises

Sorry, ladies! No more office work for you Yesterday we looked at the ongoing Republican tantrum about single women–who went for Dems nearly 70 percent of the time in the midterms. Now one bo…

Wow. It is really distressing that someone had to take the time to dismantle that load of putrid bullshit, and even moreso that said bullshit advocating for effectively forcing women out of the workplace, and choosing between becoming some incel’s property and destitution was produded by a woman, who by her own logic had no business writing that tripe when she could be finding fulfillment hy cleaning her husband’s house and raising his children.

God, i feel like i need a shower. And to learn how not to write run-on sentences. Mrs Morgan would give me a serious stink eye over that!

These women would be a lot happier doing something more productive for society than working in highly inefficient government-dominated industries, like raising a family or running soup kitchens.

tl;dr - Paid shill for the Broodmare League is paid shill.

Did they think that through? Their corporate overlords are going to be really pissed when a huge chunk of the workforce just vanishes during a period of essentially full employment, and most of their businesses fail.

Hell, even if only the most educated and professional 10% of women stop working, the same result will happen.

Many medical fields, my own among them, are majority women now. I think that might end badly, indeed.

Did they think that through?

Women outnumber men, in general; which means that we make up a huge chunk of the workforce, and not just ‘office jobs.’ 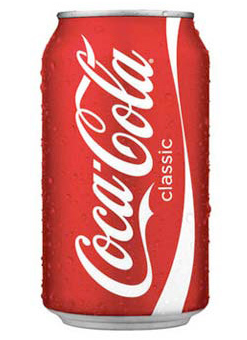 Women Doctor in the ER: Hi - I just read your policy paper. 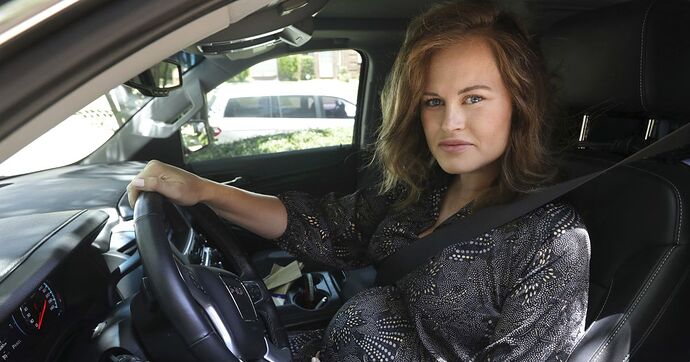 From a bill allowing a fetus to count as a second passenger in an HOV lane to a ransomware attack, here are stories from The Watchdog you need to know.

We all knew they were going after birth control next, right? 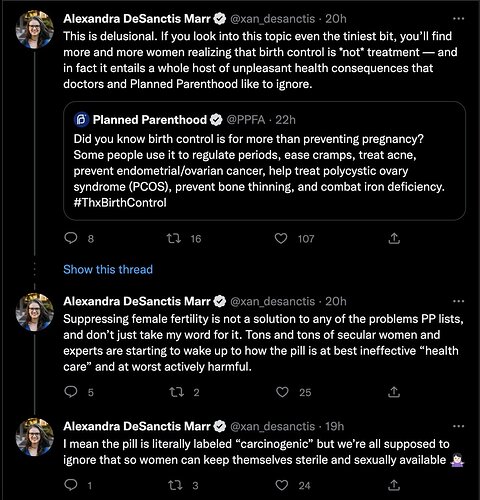 Edit to add: that screencap (not mine) didn’t show this part of the thread:

I read that one of the anti-choice grifter orgs is asking the fascists in statehouses and governor’s mansions to hold off on announcing plans to ban contraception and in vitro until after 2024 so that voters won’t be spooked out like they were this year.

I don’t know who the hell that woman is, but she’s clearly not a medical doctor or pharmacologist. She’s definitely a liar, though. No links, no statistics, nothing backing her claims in these tweets, at all, except for her agenda, which she’s probably being paid to promote.

Not to be too mean, but I hope she wakes up with endometriosis next week.