I’m just glad Universal eventually gave up on their plan to do the same thing with their classic Monster Movie properties. 2004’s Van Helsing was bad enough. 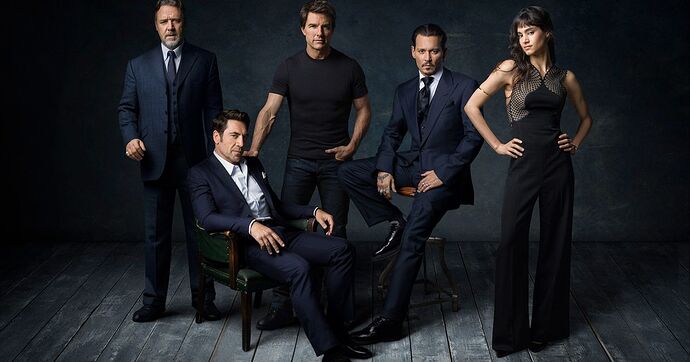 Push Me to the Edge, Universal’s Monsterverse Is (Reportedly) Dead

I enjoy the old Universal Monster Movies, like House of Dracula; but they have a very specific tone that would be hard to pull off today.

They were both wonderful. Eartha Kitt’s Catwoman came just after Nichol’s as Uhura, but still pretty groundbreaking. I think the distinction back then was that they could have a non-white as a villain, or maybe even a side-kick (Bruce Lee as Kato!), but certainly not the lead.

You used Byzantine in a sentence. The message was not received by your target audience. 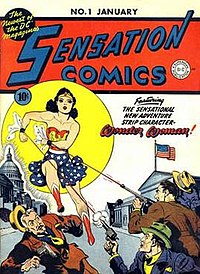 They were both born in 1941. It would have been super weird if she didn’t have some connection to star-spangled war-fighting. It would be as weird as having a 1970s-set version of her that didn’t have some thematic nod to the feminism of the time, like Gloria Steinem as her CIA handler the way that Robert Redford showed up for Captain America.

Uh, this isn’t Reddit. We know what Byzantine means.

I’m sure it will be the edgy shit that will get fans going nuts and provide for a parade of cosplay later on.

Myself, I can’t even.

I’m not all that trilled with solo movies of villains or any of the bat shit without Batman and I’ll defiantly take a pass on this one. Still, call me when they decide to do a proper Condiment King film.

Good re-use of an old Bob Monkhouse gag there.

Still, call me when they decide to do a proper Condiment King film. 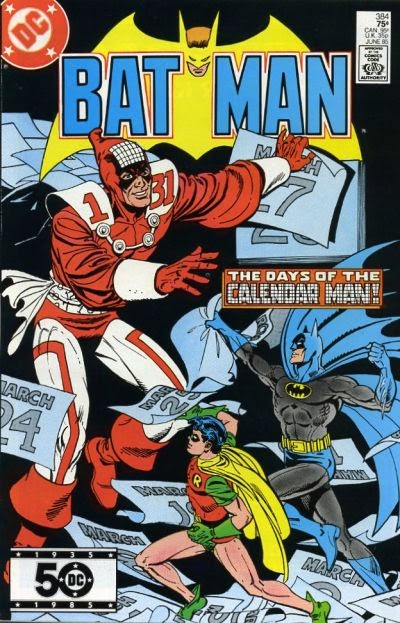 the zeitgeist of today. So many people living “lives of quiet desperaton.”

I want to see what he does with this but if i find out it’s just incel wish fulfillment then i’m out. 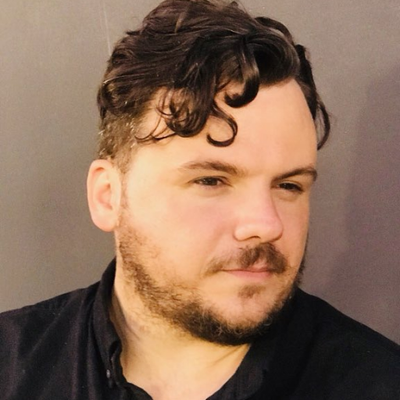 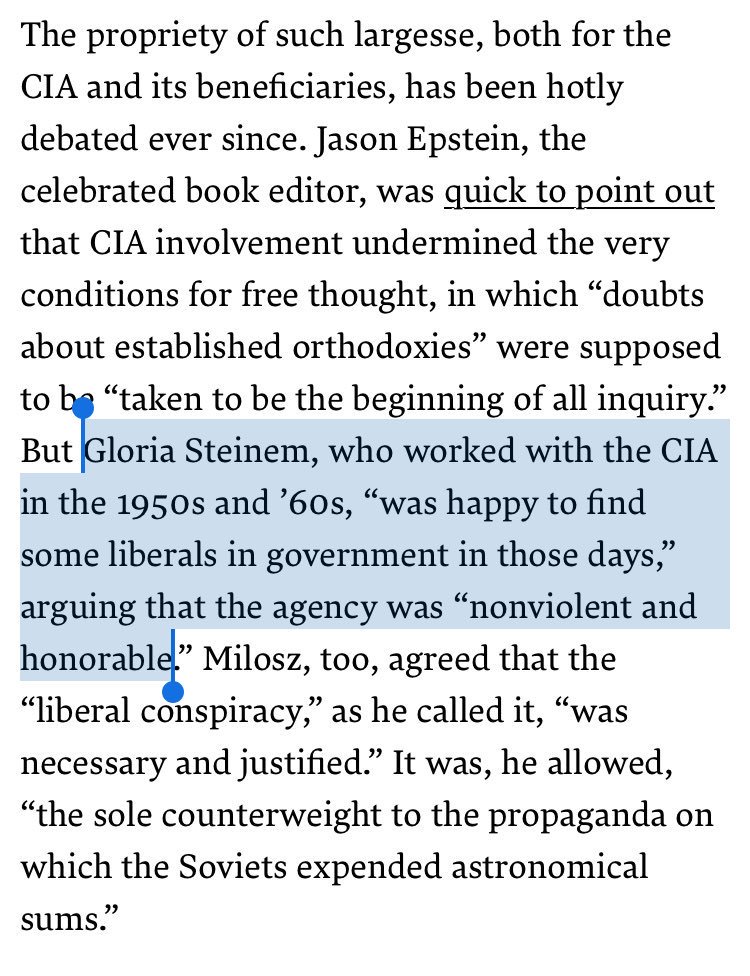 Good re-use of an old Bob Monkhouse gag there.

My favorite Bob Monkhouse moment is when Pamela Stevenson decided to troll him.

Most of the people who get a really good look behind the curtain go insane, or talk in ways that make them indistinguishable from an insane person.

…indistinguishable from an insane person to people who think what’s normal is sane, right? People who are well adjusted to injustice, don’tcha know.

It’s amazing how the movie isn’t out yet and I’m already sick of the fanbase. 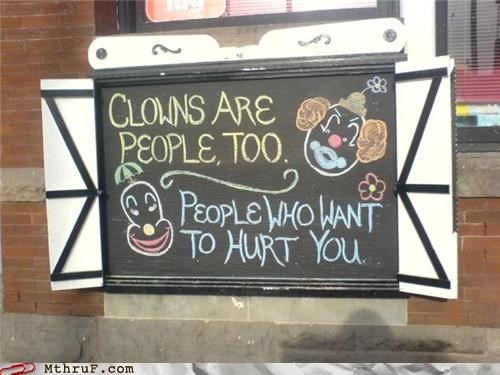 with a stellar cast including Joaquin Phoenix, Robert De Niro and Zazie Beetz

Stellar casts also may include Christopher Walken, Danny DeVito, Michael Keaton and Michelle Pfeiffer. Add a director of some brilliant movies like Tim Burton, and you definitely have a box office hit while still including deep and satisfying cinematography.

How I imagine the scene going in the film is that the Joker starts his speil and DeNiro heckles him until sunddenly there’s a chuckle, then a laugh, then DeNiro can’t stop, and then it pans out to the audience having the same reaction. “Funny joke, everyone laughs,”

side note: why can’t I see the little blinking thing that tells me where I’m typing on here? Is that normal? Am I sane? Ha! Ha! HA! hahahahahahahahahahhahahah plop

Yes, “King of Comedy,” meets “Taxi Driver” with a dash of “Apocalypse Now” and if we’re lucky, a smidgen of “Mishima” and a hint of “Videodrome.”

imho the 90s were more progressive than today. look at jurassic park: