Let the lefties pass theirs
But they will be surprised
Trump shall make them pay for
Each egg un-fertilized.

IANAL, but wouldn’t this be a Bill of Attainder?

It’s more complex, he’s retroactively dating all copyrights for companies with a valuation of 150 billion USD which is a violation of the Berne Convention and it’s basically the government taking away property without compensation which is also another major hurdle (this one is baked into the Constitution itself). It’s hilarious since honestly we should repeal some of our copyright laws but nothing in his bill will ever get that far and it’s clear the intention is to stir the pot rather than actually address the excesses of copyright and intellectual property.

To be fair, Bills of Attainder are baked in as well, and into every single state constitution. Likely in anticipation of asshats like Hawley. 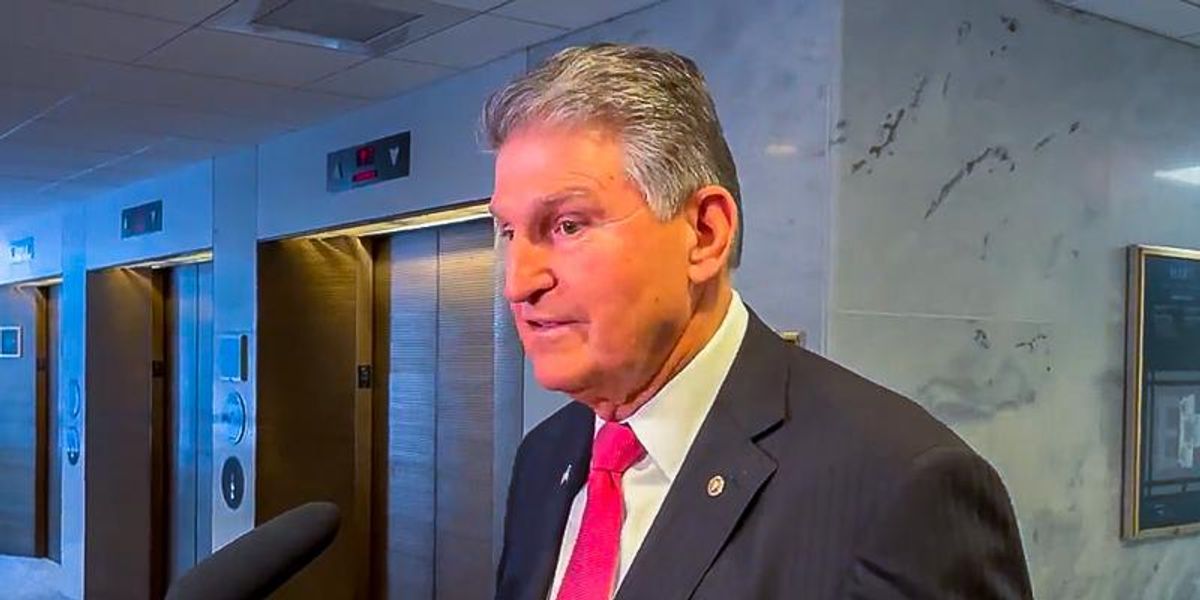 Joe Manchin 'will not vote for' bill to codify abortion rights for women...

Sen. Joe Manchin (D-WV) said on Wednesday that he would vote against a bill that would codify abortion rights for women.Manchin told reporters that he was not prepared to support Democratic legislation to protect abortion rights at a federal... 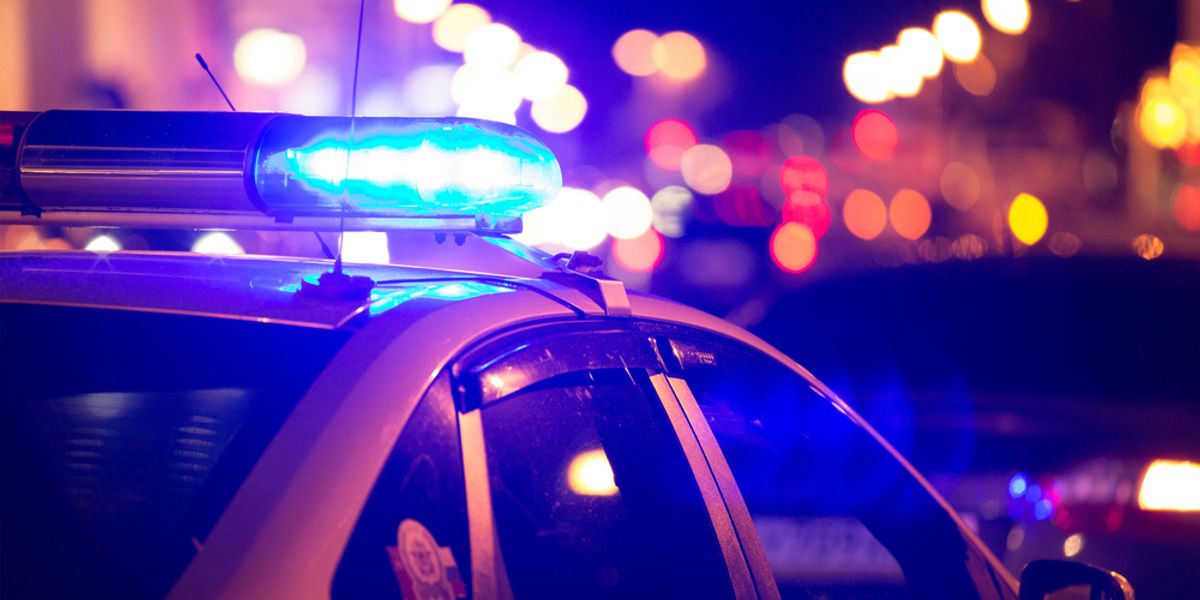 On Tuesday, The Stranger reported that a potential hate incident directed at an LGBTQ bar in the Capitol Hill neighborhood of Seattle ended with a police officer telling the patrons to "work on respecting" a group of a dozen people who allegedly came...

“‘They obviously came with intent to rile up a crowd of people,’ says Kim (not their real name), who was present and tried to de-escalate the conflict. ‘They started out being like, ‘all you fags are going to hell.’ … Once they saw that they were getting a reaction they escalated,’” reported Matt Baume. “The rhetoric wasn’t religious, Kim says — just hateful. There were around fifty to sixty people standing in line for the bar, and tensions quickly flared. Eventually, one woman ran out of the crowd to kick the group’s portable speaker, and that’s when the pepper spray came out.”

According to the report, police were summoned, but did not arrest any of the people who had been shouting slurs or deployed pepper spray — but did arrest the woman who kicked over the portable speaker, after they alleged this was a religious hate crime.

“‘I did not observe or gather evidence that proved this was biased,’ wrote an officer, who was not identified, in a report. They added, ‘I concluded my investigation by explaining to both groups that people are free to make statements and that they need to work on respecting each other statements and views.’”

Comedian Andy Dick was arrested Wednesday in Orange County for alleged sexual battery, officials said. Around 9 a.m., deputies were called to a campground at O’Neill Regional Park, located at 30892…

Anyone asked this asshole what exactly is in the bill that isn’t currently covered/protected by Roe V Wade? Can he even answer that question?
I’m going to guess no, since the explicit purpose of the bill is to replicate and codify Roe V Wade’s protections in a law.
If you want to cover your ass from both sides of the aisle, Joe, you’re going to need something bigger than this teeny-tiny fig leaf.

(And most of the banning happened after Jan 6.)

Threats to kill mean nothing? I’m sure you’ll feel the same if your children or mother receives them. We know that Tucker thinks just demonstrating is illegal.

Also - please provide documentation that not being sanctioned for making death threats lowers the violence rate.

/s (because I’m not a mouthpiece for fascists and oligarchs)

Wow Glenn, that is some mighty tortuous pretzel logic!

Man, go fuck yourself! And do it to Tucker the Wig too – he clearly has a crush on you.

Let’s not argue about who killed who.

This was me watching that bile:

According to Tucker’s logic, anyone who hasn’t tweeted him a death threat is more of a suspect than anyone who has, if something should come to pass.

“I haven’t had a personal conversation with MBS, I’ve never met the guy, but at the same time I do read that the Saudi government has made their statements and comments about it and they want to move forward,” Norman said Wednesday.