“Don’t use dispare, use datspare instead.”

“It was profit over people,” said Simeon. “Now we’re paying for it.” 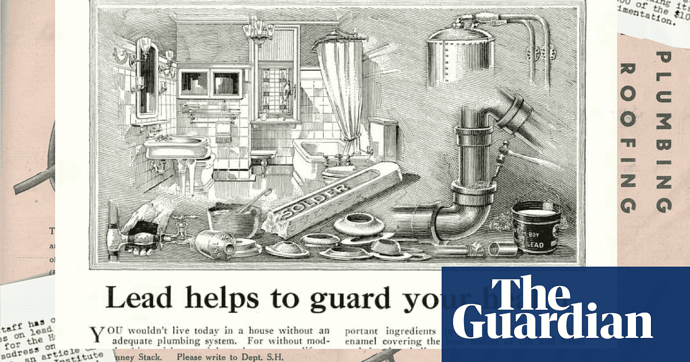 Profiting from poison: how the US lead industry knowingly created a water crisis

May children everywhere forgive us.
If they can. 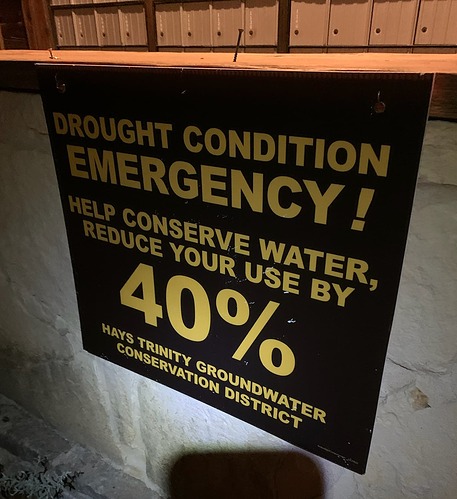 Last month, this month, and probably next month. Who knows…

If they do, it is from the grace of their hearts. We do not deserve it. Not one bit.

It’s becoming all the more ominous here in northern Mexico, as the Sinaloa cartel has announced that water is becoming a precious resource and therefore worth exploiting to keep their drug crops alive. Drinking water trucks are being hijacked on the highways, and water is literally being sucked out of the rivers under armed guard.

The incident allegedly took place inside the federal penitentiary in Tucson, Arizona. 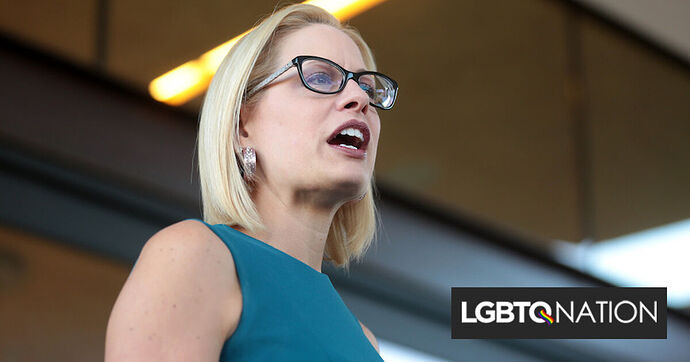 Sinema has achieved political harmonic convergence by uniting every group against her. Not even Donald Trump can say that...

She really did bring people together!

Y’all’re in the news alright. 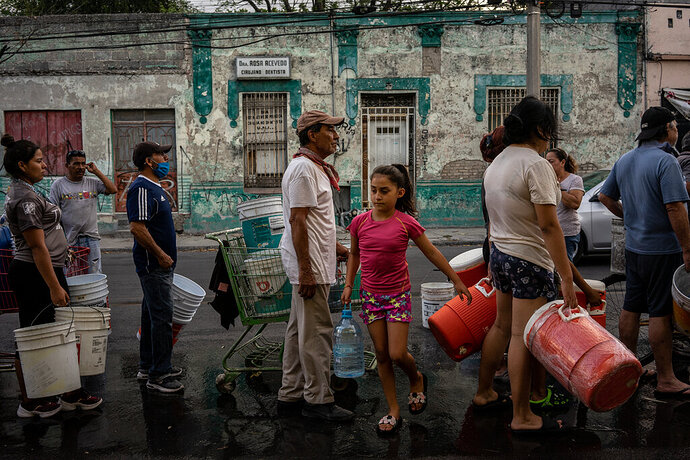 Mexico’s Cruel Drought: ‘Here You Have to Chase the Water’

Nearly two-thirds of the country’s municipalities are facing a water shortage. In Monterrey, a major economic hub, the government delivers water daily to 400 neighborhoods. 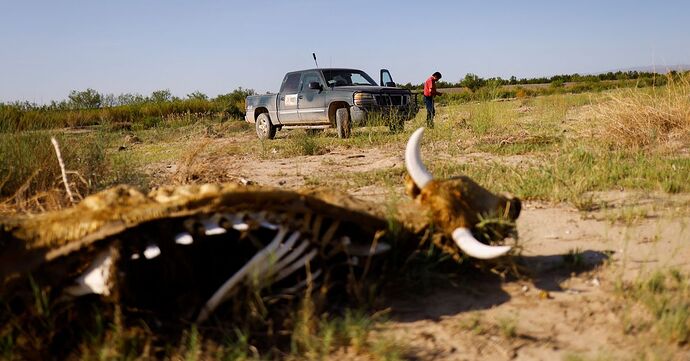 Hicterio Torres Franco's animals are dying: deprived of water in one of the worst droughts Mexico has seen for 30 years. 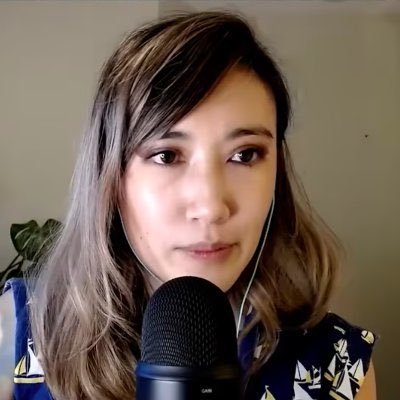 @catcontentonly
Mexico is suffering from its worst drought in 30 years. Some ppl are rationing water, others haven't had running water in weeks. Meanwhile Coca Cola and Heineken extract billions of liters from public reservoirs to continue production, even after the president told them to stop.
14 Likes
chgoliz September 23, 2022, 1:12am #3987

Dispare? No, datspare over der.

(I think he’s pretending to drink a Coke. Don’t tell me if it’s X-rated!) 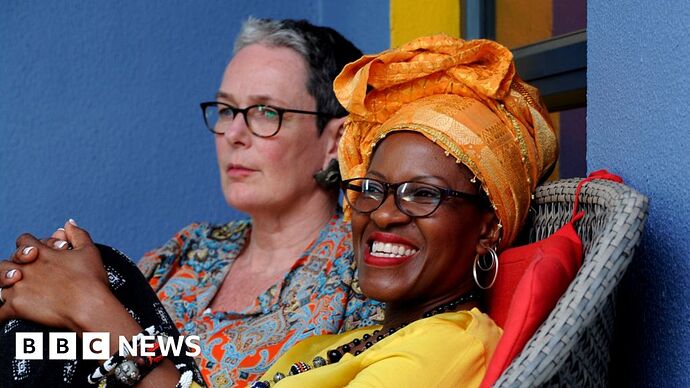 The Church of England would not allow her to take the funeral because she is married to a woman.

The funeral in question was for her own godfather, no less.

I think that was a milkshake. I will accept gladly. 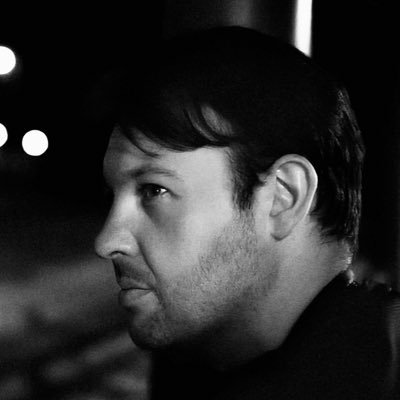 @ashtonpittman
Five Mississippi hospitals are apparently on the brink of shutting down as state leaders Gov. @TateReeves and House Speaker @PhilipGunnMS refuse to expand Medicaid. Lt. Gov. @DelbertHosemann has said he would do it in the Senate (but he'd need the House + governor onboard). twitter.com/supertalknews/…

Without specifying names, Tim Moore of the Mississippi Hospital Association has revealed that five of the state's hospitals are on the brink of shutting down. https://t.co/OzFdtLsinj
13 Likes
KathyPartdeux September 23, 2022, 10:22pm #3991

Ben Bradlee (far left) and his close personal friend Jack Kennedy (far right) Because John Roberts ultimately decided that he had higher priorities than fully overruling Roe v. Wade, this outcome was evitable even given the same unfortunate election... 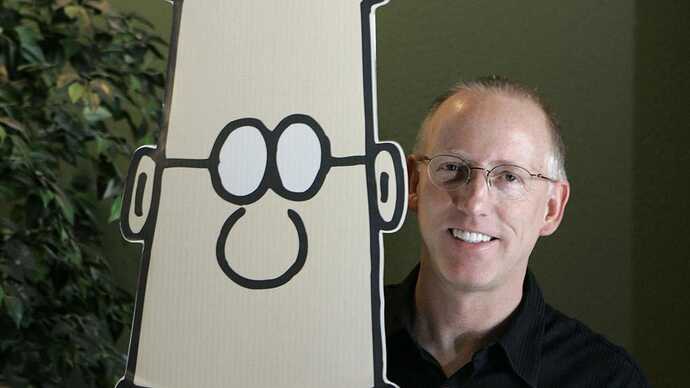 Shouldn’t he just shut up and tell jokes?

You lose both of those abilities when you become far right, apparently.

Mutts is sweet and wonderful

They need to kick their asses outta the country. 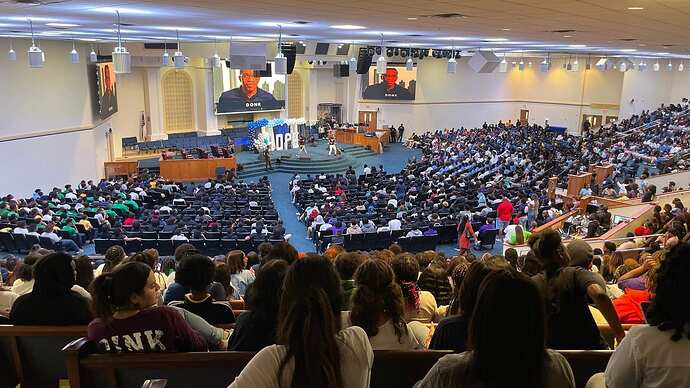 Students Say They Were ‘Duped’ Into Attending Twisted Religious Event

They thought they were attending a college fair. Then things took a dark turn as girls were allegedly separated and “advised to forgive men who rape and assault them.”