Elvira Nabiullina: The central banker Vladimir Putin is relying on to clean up Russia’s economic mess

Elvira Nabiullina: The central banker Vladimir Putin is relying on to clean...

Elvira Nabiullina has charmed many in the West with her policymaking. Analysts say she has blemished her reputation by remaining at the helm to help sustain Putin's war machine in Ukraine.

Ouch. Sounds like “Sorry Republicans, we couldn’t tell you we were going to Ukraine because we knew you’d deliberately leak it to the media, or Putin directly, in the hopes of getting us all killed.”

Valery Gergiev deserves a place in this thread.

@pevchikh
Many years ago Gerviev, who's also the director of the Mariinsky Theatre, made a deal with Putin. He, the maestro, whitewashes Putin abroad, and in exchange he gets to steal as much money as he can grab. Public support of Putin, heartfelt love-speeches in exchange for cash. https://t.co/dZb8AbK5sg

@pevchikh: Do you know many people who publicly support Putin, who continue to praise and love him even now? Who stay loyal to Putin even after the massacres in Bucha and Irpin, after mass civilian killings and...…

@KevinRothrock
The authorities have seized Alfa Bank founder Mikhail Fridman’s family villa in Saint-Tropez. He was reportedly earning upwards of half a million bucks per month by renting it out. Oh welp. 🎻 t.me/theinsider/119… https://t.co/9MARnTiHrr

Meet the Sneakiest Defenders of Putin’s Invasion of Ukraine

Propaganda peddlers rake in cash and followers at the expense of the truth and oppressed people in Ukraine, Xinjiang, and Syria.

What is wrong with him? Does he really think that Putin and his oligarchs favor communism? What level of delusion is this?

@mhmck
John Parker, a communist party candidate for U.S. President in 2004 (he got 1,330 votes), showed up in occupied Rubizhne, Luhansk region to give support to Russian imperialists invading Ukraine. This image is all over Ukrainian social media, with appropriate ridicule. https://t.co/aAVPon1dOP 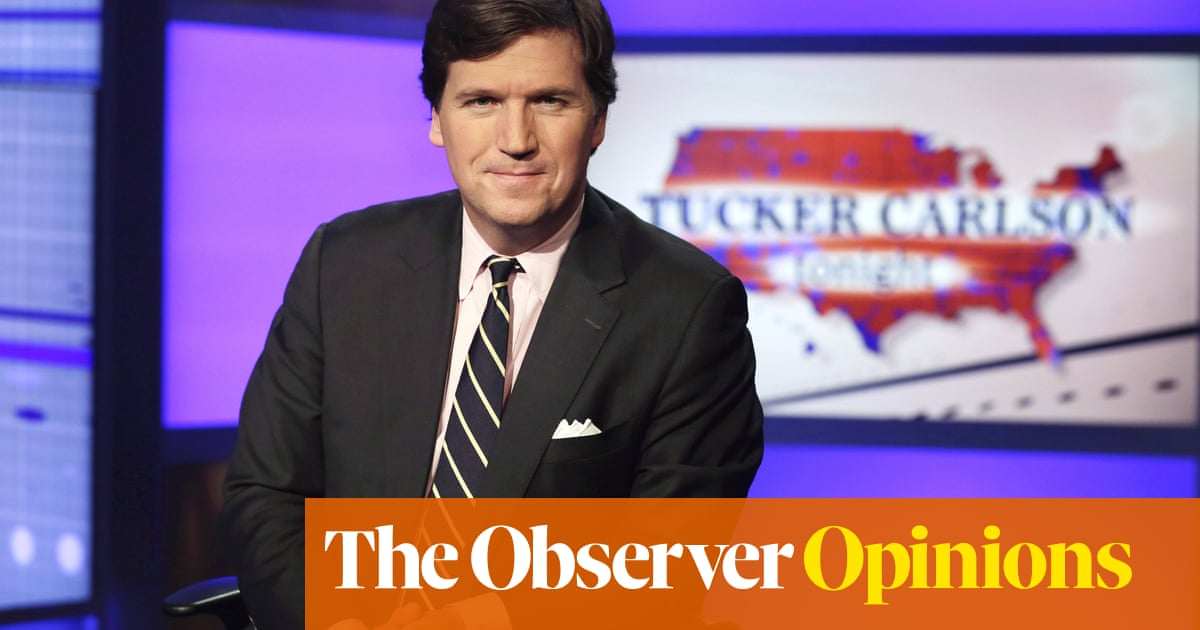 Fox News deals in Kremlin propaganda. So why not freeze Rupert Murdoch’s...

If NewsCorp’s owner were Russian, there would be no hesitation in applying sanctions

@flying_rodent
What’s that, the Conservative Party funded it’s election campaign with dodgy Russian money while parliamentarians and the national press screeched in terror at *the opposition* as stooges of Moscow? A very normal thing to happen, nobody needs to review their behaviour here https://t.co/goceiZkAWm

The cash was part of a fund-raising blitz that helped propel Prime Minister Boris Johnson’s party to victory in 2019. Records track $630,225 to a Russian bank account.

@KevinRothrock
lol folks in Yekaterinburg have released local merch bearing the words “epicenter of the vile lib scum” — a phrase Kremlin propagandist Vladimir Solovyov recently used to describe the city. the artist added a little nightingale above the inscription, too. (solovei = nightingale) https://t.co/6ORegmhksO

It feels notable that the nightingale is a national symbol of Ukraine too.

Orthodox Christianity is a relatively small faith tradition in the U.S., but in recent years it has expanded to new regions. Some new converts are using the religion to spread white nationalist views.

ETA:
Has anyone checked lately to see if Gosar converted to the Russian Orthodox Church?

I can’t bring myself to link to his actual tweet.

Cross-posting from the Ukraine thread.

@jaketapper
The Guardian on CPAC: “A notorious Hungarian racist who has called Jews ‘stinking excrement’, referred to Roma as ‘animals’ and used racial epithets to describe Black people, was a featured speaker at a major gathering of US Republicans in Budapest.” theguardian.com/world/2022/may…
15 Likes
:fu:t5::fu:t5::fu:t5: 🍊🍊🍊🤡🤡 Late Stage GOP ASSHATS Events :fu:t5::fu:t5::fu:t5:🍊🍊🍊🤡🤡
← previous page next page →