The GOP cheered these five vile things Trump did to Zelensky

The current GOP narrative is that Trump was clearly a genius because Putin didn’t dare attack Ukraine while he was still in office. Not that they can point to anything Trump ever said or did to discourage such an attack, of course.

Trump was clearly a genius

That word has no meaning anymore.

Or they knew Trump was such an unstable president that they couldn’t count on his having a predictable response to their invasion.

Pardon the vulgarity but I am spreading this around like Vladimir Putin’s untreated syphilis.

That brings back memories of Military School anti-sex / STD films they’d show us, untreated syphilis was one of the star films [disgusting beyond words], I really payed attention.

The current GOP narrative is that Trump was clearly a genius because Putin didn’t dare attack Ukraine while he was still in office. Not that they can point to anything Trump ever said or did to discourage such an attack, of course.

The real reason is that Putin wouldn’t put Trump in a position where he had to impose sanctions or do anything else harmful to Russian interests.

Pat Robertson says Putin's war is part of his god's plan for a massive End...

Speaking through a pound-and-a-half of pancake makeup, televangelist and noted very stable genius Pat Robertson came out of retirement to explain what’s really going on with Putin and Ukraine. Robe…

Pardon the vulgarity, but there is a War on…

Oh….that is immediately getting sent ‘round to my ladies.

So huge he plays piano with them

Volodymyr Zelenskyy was a comedian and actor before he became Ukraine’s wartime president. I thought it would be nice to dig out the most incongruous and amusing footage to compare with his c…

If that’s true in the least it’s not That Trump had sway or scared Putin but rather that Putin wanted to make Trump look good because Trump was a useful tool.

In a weird pathological way, Trump being in power might actually have postponed Putins planned invasion, but only because Trump is so vastly incompetent, so vastly deleterious to US national security:

Putin was possibly swinging for the fences. He knew that, with Trump in power, there was a fair chance Trump would have the US unilaterally leave NATO. Should Putin have invaded, Trump wouldn’t have the opportunity to find the “freeloading” NATO “useless” and a “burden” to US might. (You’ve heard of Nixon’s Madman theory of deterrence: this is the Stupidman theory of deterrence.)

I think that there might be an even simpler explanation: Putin may very well have calculated that invading Ukraine would cost Trump the election in 2020.

or they thought he was destabilizing NATO enough, no need to stir the pot 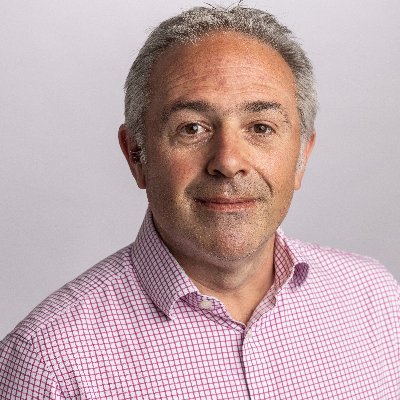 @EdwardGLuce
For the nth time Republicans, the reason Putin didn't invade Ukraine while Trump was president was because he was getting everything he wanted without firing a shot, or risking an oligarch. War is the last resort. Trump was a gift to Putin that kept on giving.
1 Like
Improbus March 3, 2022, 2:43pm #19

Trump involved in a shit show … news at 11. Down to listicles are we?

A stable genius at that.