You’re garbage, Pat. Take yourself out to the curb. 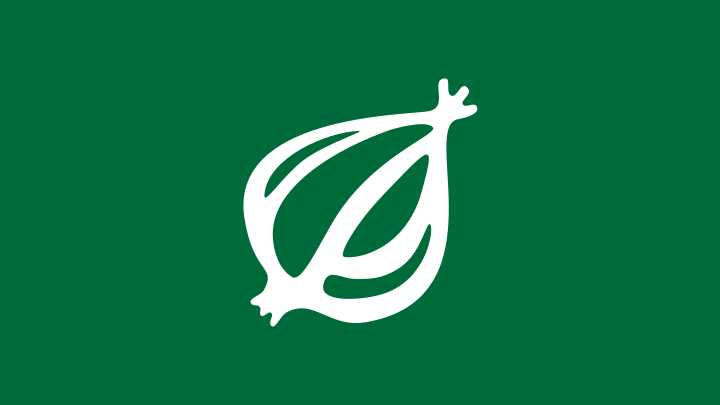 VIRGINIA BEACH, VA—Televangelist Pat Robertson, who recently condemned the town of Dover, PA for accepting evolution and called for the assassination of leftist Venezuelan President Hugo Chavez, said during a Sunday broadcast of The 700 Club that pie...

It’s safe to say that his final days and end time isn’t too far off.

Also, I wonder, do the soldiers actually in Ukraine have smartphones?

I really doubt it. I mean, there’s the operational security issue of news that shouldn’t be getting in or out, but there’s also the SigInt problem. They might as well hand everyone an AirTracker for the other side to intercept and plot.

The monument to the Soviet Army gets another paint job. 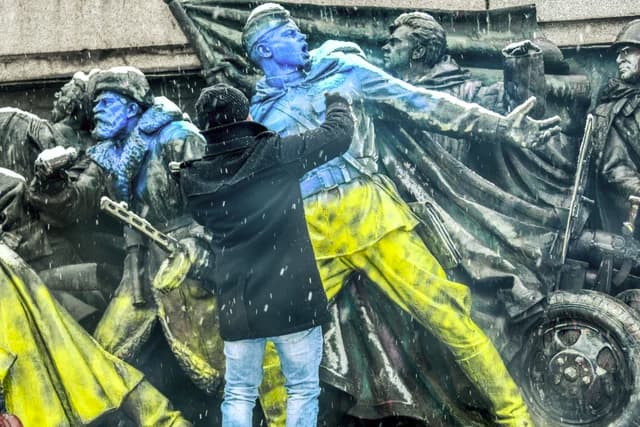 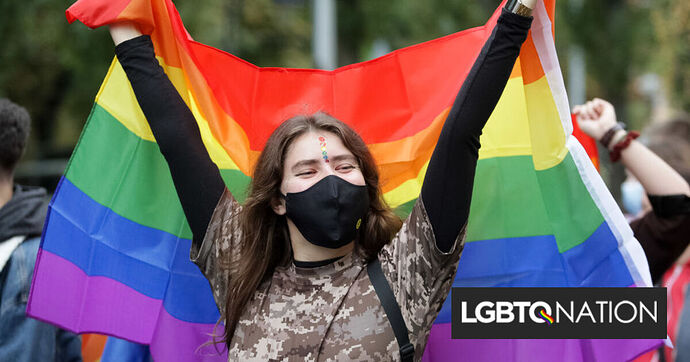 LGBTQ Ukrainians across the country are fighting back against Putin's invasion...

When his brain is 99% spirochetes, will he sound any different? 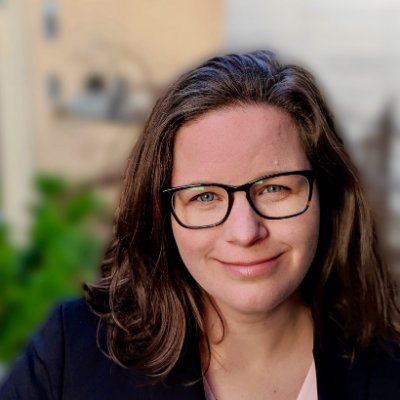 @BrigidinBK
This morning, the Tretyakov Gallery in Moscow posted to insta a carefully worded text about current events to which "no one can remain indifferent." The accompanying image features Vereshchagin's "The Apotheosis of War" (1871) - dedicated to "conquerers past, present, & to come!" https://t.co/Tmdmnf91jg 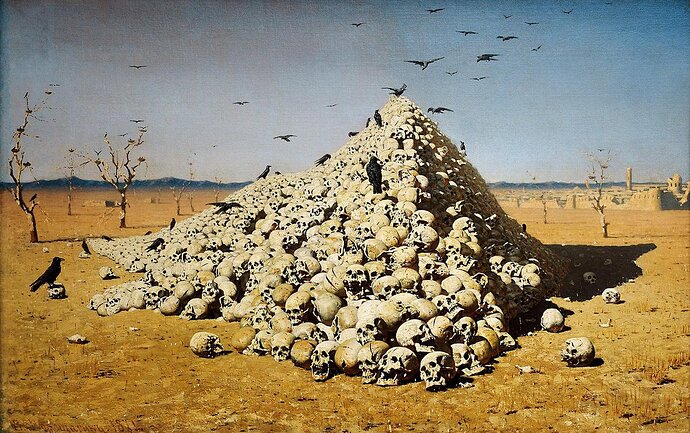 @BrigidinBK
The painting was inspired by the tsarist empire's brutal conquest of Central Asia & Vereshchagin's anti-war message caused a scandal when it was exhibited. A little culture study as the world tries to sort through not only what is in Putin's head, but what Russians are thinking. https://t.co/DdXX8WB6I9 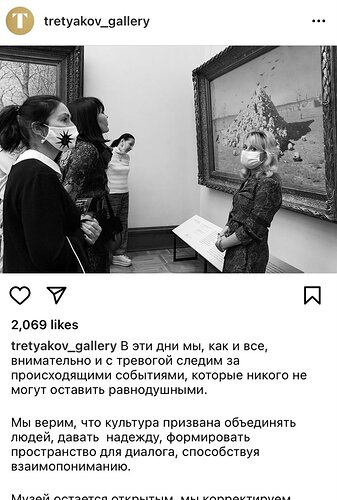 It is interesting to see who all is on the Putin payroll. Interesting, but not surprising.

Perfect. The baddies will be so enraptured by the skulls that they’ll miss the point being made by the brave gallery staff (awesome, too. A must-visit for any art lover once Moscow becomes part of a free country again).

Yes we’ve been tracking this and it doesn’t seem likely. It hasn’t looped, or repeated, and it’s chaotic as all hell with the signal constantly getting jammed.

Sometimes people play patriotic songs over the frequency to torll them. I’ve never seen anything like this before.

Russia’s President: Everything which isn’t rigidly heterosexual and prescribed gender-role conformant is evil and must be eliminated.
Ukraine’s President:

There are also some reports that after taking a city, russian soldiers started demanding phones to call home.
The army probably took their phones, but those are probably conscripts whose family didn’t know they would be sent to war. 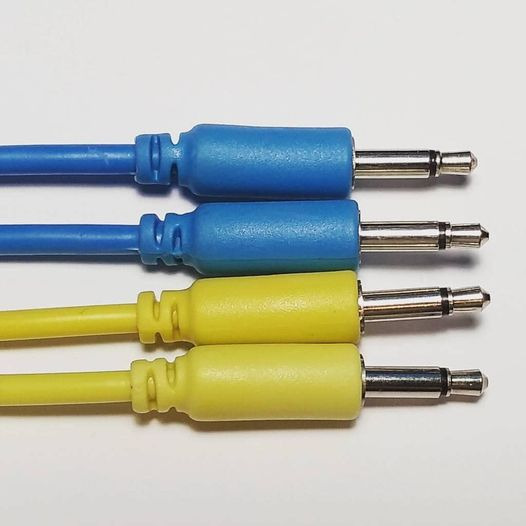 It is interesting to see who all is on the Putin payroll.

I’m more bewildered by the number of American conservatives who are providing their services pro-bono.

Point of pedantry: their services are pro malo, whether or not they are gratis.

Putin does not need to pay him.

You cannot hope to bribe or twist,
Thank God! the British journalist Yank evangelist.
But, seeing what the man will do
Unbribed, there’s no occasion to.