The greatest toy ever made

None of these guns appeared in Planet of the Apes. Those are just Tommy guns and lever action rifles.

The original POTA rifles were supposedly M1 carbines encased in a lumpy stock which looked more like potatoes than firearms.

I’m sorrybut i must disagree. the greatest toy ever made was the Mattel Guerrilla Booby Trap from 1963. 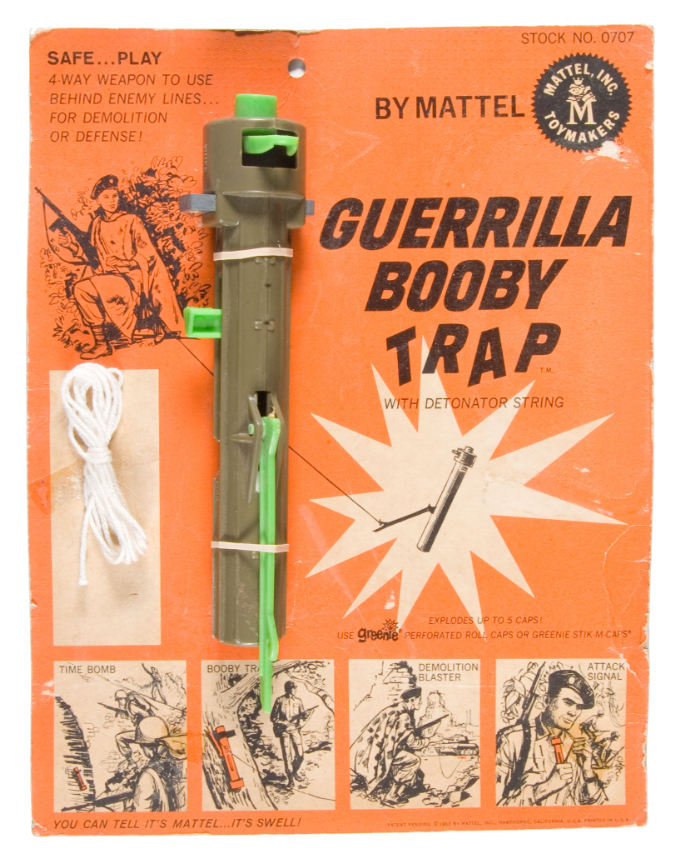 Do not taunt the rifle monkey.

None of these guns appeared in Planet of the Apes.

You misunderstand. This is a toy tie-in for the upcoming Dawn of the Planet of the Apes due out this May.

Wow, what year is this? I at least had the mask. I think I’d remember the gun better if I had that too. 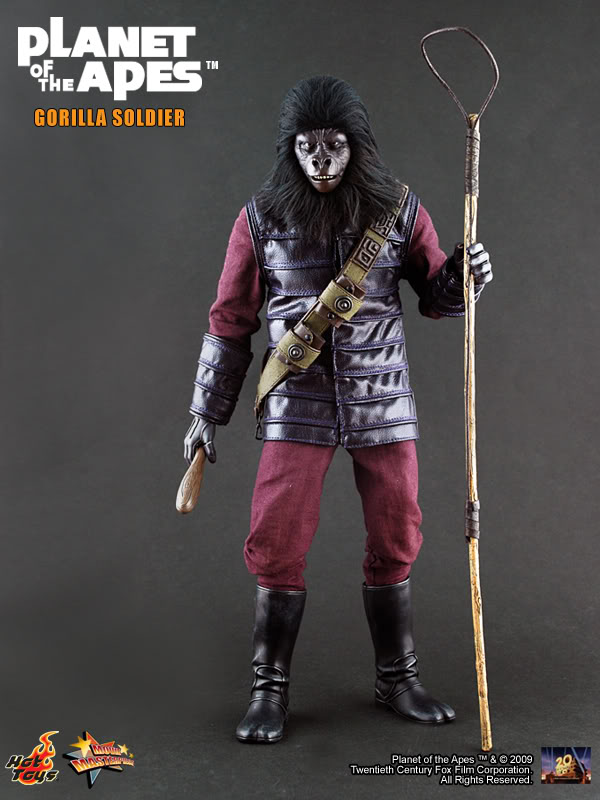 Face it, haters – somebody got a promotion for this idea.

You’ll get my monkey rifle when you pry it from my cold, dead paws, you damn dirty apes!!

That image is basically America in a nutshell.

I disagree as well…but this was the greatest toy ever made:
The Evel Kneivel Stunt Cycle

I remember cranking that sucker up… It was pretty much indestructible as well. 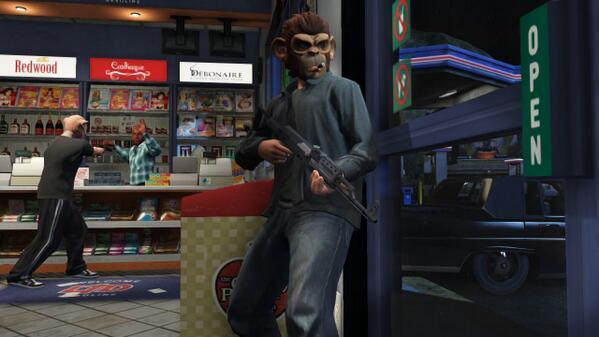 Wow. So gun.
Did Homer J. Simpson design that?

I had a plastic PPSH with a drum magazine that was actually a drum. Pulling the trigger made it go bap-bap-bap-bap-bap from the magazine.

It was an odd choice for a toy since this was a Soviet gun.

I was soooo disappointed when I learned the guerrilla does not equal gorilla… It made the news reports about armed “gorillas” attacking ____ so very boring.