Originally published at: The guy who shot Ronald Reagan and the guy from Eve6 talk about hope and redemption | Boing Boing

Hinckley would have a hard time re-inventing himself in a more forgiving society. In a country where Xtianists have twisted the concept of “redemption” into something mean and ugly, though, he has no chance.

when I listen to bands like Nirvana or something like that, where there’s just so much angst going on in the song, I really don’t want to hear that too much

To characterize the current state of music, he chose an emo grunge band from 1987? There’s tons of positive music in the world, so this is a very weird point to try and make.

I dunno, I’m in favour of redemption, but why do we have to focus on the journey of yet another straight white man? Why do their stories have to be all we care about? This guy has every advantage in the world and has made his choices. There are far more interesting voices in this world.

I had a similar reaction to the Nirvana thing, but I kind of get it, in the context of a guy who was institutionalized until 2016 and has mostly been on house arrest since then. I can understand that his pop culture references might be limited.

To the larger point of centering another old straight white guy — yeah, that’s a fair assessment. Though I still think the mental health aspect of it is relevant.

Though I still think the mental health aspect of it is relevant.

For sure. I hope my comment doesn’t come across as a criticism of you or your story. It was more a general mumbling about the world. Like, lots of folks want to write about redemption, but they always dig up guys like this instead of, say, a wrongly convicted black man (or which there are many thousands) who have a lot more interesting perspective to share.

This guy has every advantage in the world and has made his choices.

I’m not sure if you’re referring to his attempting to assassinate Reagan as a choice. If so, I’m not sure that’s fair. There’s a reason he was found not guilty by reason of insanity.

Unfortunately, anger over that acquittal has made it much more difficult for anyone since then to successfully mount an insanity defense. Congress literally changed the requirements after Hinkley. Someone committing that crime today under similar mental health issues would likely be convicted and sent to prison.

I went into this subject with mixed emotions.

There is the very famous name of an attempted assassin, John Hinckley, who tried to kill an American tyrant/president who has many deaths and much suffering under his belt. Both have been seen as unbalanced which is a justification for their actions.

Do the “ends justify the means” on both sides of this history?

Could the assassination of any recent evil despot be considered as a good end?

Can a sincere but mediocre folk song be redemption?

Hinckley’s owned his actions and paid the consequences for them. In the end, his target never really did. What does his want to do with his redemption? Play some songs about what’s on his heart. Seems a small ask, compared to folks like Rittenhouse wanting folks to treat his school enrollment with the fanfare of a draft announcement.

Thanks, I appreciate your response.

Given me more to think about in a good way. 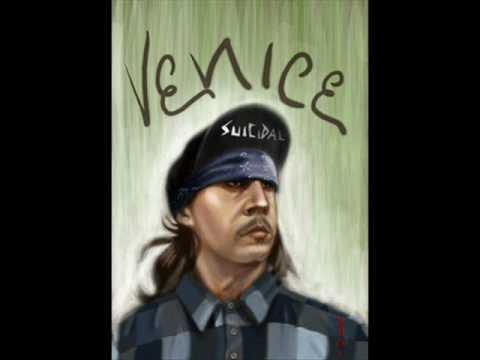 I say, lean into it man, Hinckley might not make it as a folk singer but he’s a folk hero in my book.