Originally published at: The LAPD threw a woman in jail for 13 days because she shared the same name with a Texas fugitive | Boing Boing

I hope she wins because this happens sometimes and it’s because of negligence by the police, but isn’t it funny how quickly the wheels of justice turn when it happens to a pretty blonde white woman…

Sam Lowry : It’s not the machine. There’s a mismatch on the personnel code numbers… Tuttle should have had Â£31.06, debited against his account, not Buttle!
Kurtzman : [horrified] Oh my God, a mistake!
Sam Lowry : Well at least it’s not ours.
Kurtzman : [eagerly] Isn’t it? Whose is it?
Sam Lowry : Information Retrieval.
Kurtzman : [smiling] Oh, good!

Of course not. They’re too busy coming up with the settlement figure because they know that their lazy and thuggish officers screwed them. 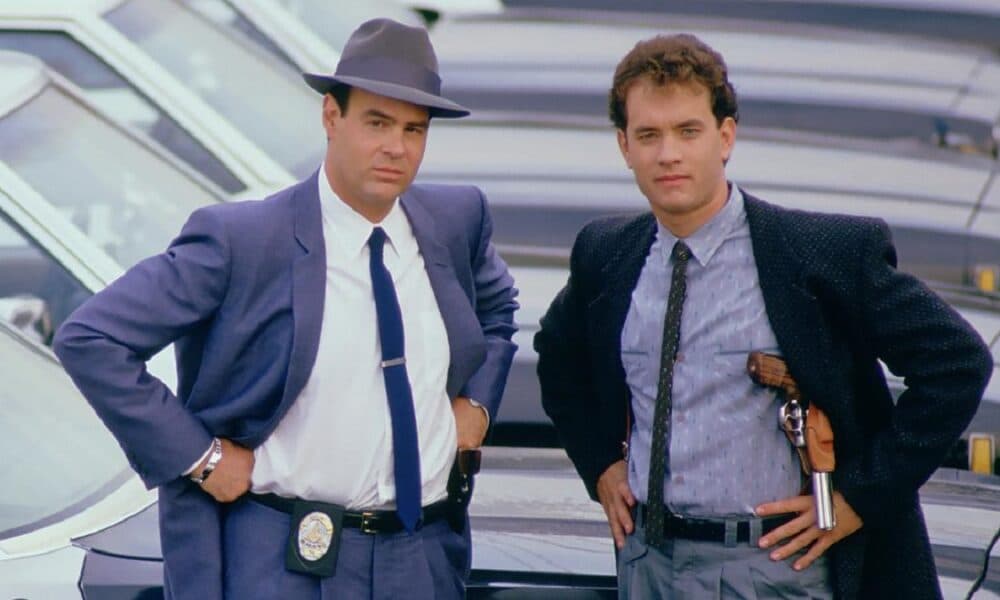 LAPD: It wasn’t us, it must have been some other LAPD.

Has justice been delivered yet? This incident happened last April and is not yet resolved so you may have a different idea of what “quickly” means than the rest of us do. I’m sure if justice ultimately comes it will be faster for her than it would be for many others, but it clearly wasn’t swift enough or this dumb situation wouldn’t have happened in the first place. I think that she herself is trying to use her position of relative privilege to help enact wider reforms, per her statement:

“There’s a lot of people out there who this is happening to who don’t have anyone advocating for them. They don’t have their family fighting for them every day, and every day that they’re in jail, wrongfully, their lives are being dismantled.”

You can’t spell “slapdash” without L-A-P-D.

*Also “lapdance” but that’s less relevant in this particular scandal.

I don’t mean to rain on a good ol’ LAPD-bashing, but …

, when she was detained, “aggressively interrogated about her identity” and taken into custody by the TSA due to an arrest warrant for a Bethany Farber in Texas.

My guess is that LA was told by its federal brethren that it needed to jail this woman and didn’t think twice, but at least going by this story it seems plain the original fuckup was federal.

The very same thing happened to my niece a few years ago, the only difference being the airport (Atlanta) the destination (Germany) and the number of days in jail (3). Despite her having a different middle name than the wanted person, and an obviously different age. The lawsuit is ongoing, but most attorneys declined to touch the case, so no one is hopeful.

Her vacation with friends celebrating graduation was deferred, of course.

The TSA were the just the ones that spotted her via their no-doubt half-baked database (names only!) and turned her over to the LAPD. While it’s disturbing that the TSA is conducting tasks way outside their remit*, the actual negligence is all on the LAPD.

LAPD: It wasn’t us, it must have been some other LAPD.

LAPD Spokescop, “Yeah, that was the Lazy Ass Police Department… Oh lord, that’s us, isn’t it!?”

While it’s disturbing that the TSA is conducting tasks way outside their remit*, the actual negligence is all on the LAPD.

For a few miserable months, putting together warrant pages was my job for the Travis County Sheriff’s Office – Parole Division as a dispatcher. I can assure everyone that putting together a warrant page is a rapid process, but certainly not slapdash. I too, heard stories of many agencies making huge mistakes with the information we provided simply because they were just too eager to make an arrest.

I can not tell them apart, are they twins? /s 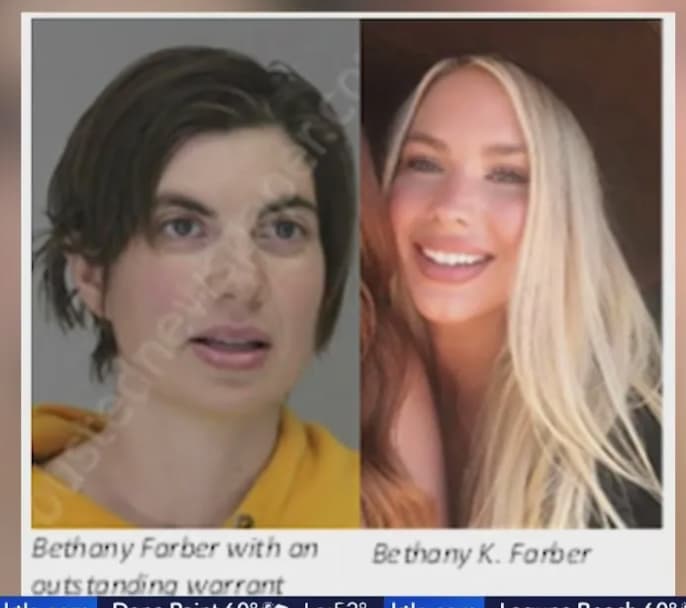 Well, the LA Sheriff … somehow … manages to be worse, consistently. So there is that.

Just an FYI for folks…

Wanted posters have images. Most warrants don’t. Generally, a separate file that’s reviewed if needed, IIRC. It’s been a few years since I worked dispatch.

And the shit cherry on the shit sundae could have been:
If she had any decent amount of money on her person (even though she’s legally allowed to have $10,000), it would have been confiscated. Even if they released her, conceding a mistake, they’d still keep the money (so sue us).

Wanted posters have images. Most warrants don’t. Generally, a separate file that’s reviewed if needed, IIRC. It’s been a few years since I worked dispatch.

I would assume this is true. I would also assume “if needed” would include using it to confirm that you actually have the correct person. It’s not like there isn’t a high probability of there being multiple people with the same first and last name as your suspect.

Yes, this. I do remember sending out booking photos a few times for reps from other agencies who just wanted to be absolutely sure. Good on them for being cautious.

I’m sure if justice ultimately comes it will be faster for her than it would be for many others, but it clearly wasn’t swift enough or this dumb situation wouldn’t have happened in the first place.