The Mainstreaming of Psychedelics

Mainstream is pretty much the same concept as totalitarianism. There are as many ways to do things as there are people. It is a coercive and destructive outlook - even when the content is something as benign as psychedelics.

Mainstream is pretty much the same concept as totalitarianism

I for one welcome our hallucinogenic provding overlords!

Mainstream is pretty much the same concept as totalitarianism.

I for one welcome our hallucinogenic provding overlords! 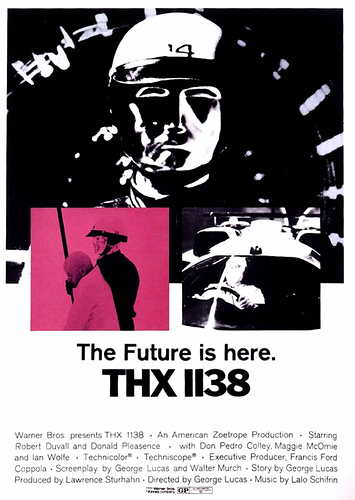 Every time you guys post using that pic of the Multitudes of Shades of Happiness™ I find myself parsing them all to see which ones I have personal experience with.

Odd to see talk of “mainstreaming psychedelics” around medical use of MDMA and Ketamine.

Maybe I’m showing my age, but I tend to associate ‘pychedelic’ with the serotonergic ‘classical hallucinogens’, the 5-HT(2A) agonists, (mostly lysergamides, phenethylamines and tryptamines), not things like MDMA, (a substituted amphetamine that’s more of an empathogen/entactogen) and Ketamine (a dissociative that strongly inhibits NMDA receptors - among other things).

I’m encouraged to see MDMA and Ketamine getting revived medical use (that is, after all, where they started) , but I’ll buy “mainsteaming of psychedelics” when they’re routinely offering terminal geriatric patients a choice of LSD, DMT, or Mescaline as a form of palliative care. (-:

Soy sauce is also exactly the same as totalitarianism. And so is line dancing!

Oh yeah! I’m glad I’m not the only one who loved that movie. (Though the book, of course, was better.)
“It be openin’ doors to other worlds, mon!”

(For those who have no clue what I’m talking about:

It’s been up on Netflix for a couple of years now. Good stuff.

Won’t someone please think about the spiders?