The man who eats roadkill has a deep respect for animals

Originally published at: The man who eats roadkill has a deep respect for animals | Boing Boing

Nothing wrong with fresh road kill. Though it depends on how and where it was hit. If you get bile or contents of the stomach or intestines onto the meat, it will make it taste bad.

It could lead to rabies

There has been no rabies in the UK for almost a century, except a rabies-like virus in some bats, and what harm can come from eating bats? /s
That said there is avian flu, just waiting to make the bird>human jump. And probably dozens of other nasties.

Clinton Tyree, a.k.a. Skink, is a fictional character who has appeared in several novels by Carl Hiaasen, beginning with Double Whammy in 1987. He is a former governor of Florida who suddenly abandoned his office to live in the wilderness, most often the Everglades and, later, the Florida Keys. Tyree is depicted as a skilled outdoorsman, a partaker of roadkill cuisine, and a fierce and slightly unhinged opponent of sprawl and overdevelopment in the state. Tyree served as Governor of Florida in t...

The man who eats roadkill has a deep respect for animals 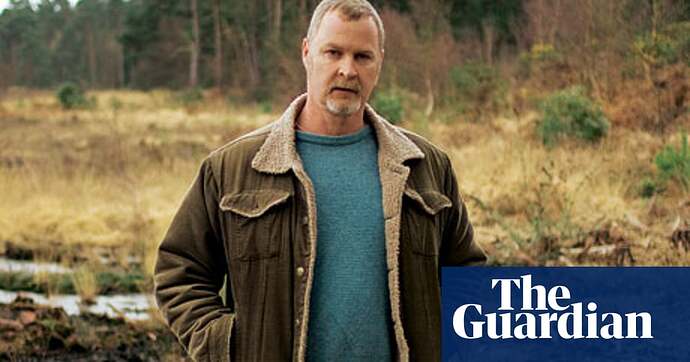 Jonathan McGowan: 'When friends come to dinner, it could be a fox lasagne, or a frog stir-fry' 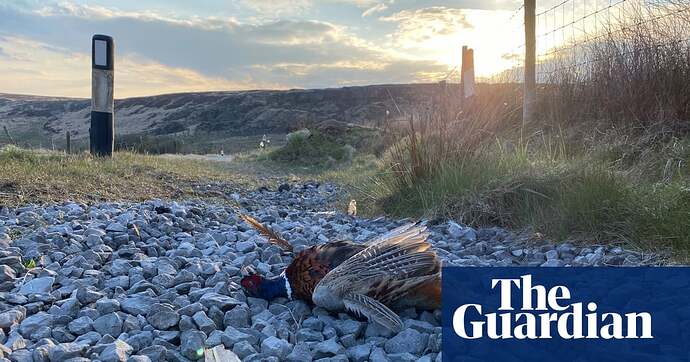 My parents have been eating pheasants killed on the roads for years and encouraging me to try them. Is this the most ethical approach to meat-eating?

Rabies - Roadkill stew is officially off my on the run menu now. I never thought of that possibility. Seeing how the meat is already dead is there a simple test to tell if it’s rabiesfied?