Originally published at: The mayor of an Alabama town is freaking out over the name of a coffee shop | Boing Boing

Their fans are pretty big!

I would gladly take this over the flags around my town that have “Fuck Joe Biden” on them. I wonder how many people have that in their yard in that town.

I work at a large, somewhat conservative company. We have a number of large industrial fans installed in various locations made by a company called “Big Ass Fans” and someone from my company got sufficiently offended/scandalized that they went and covered up all the logos on the fans.

Edit: @AnthonyI beat me to it.

“I don’t think we’re prudes by any means.”
The evidence is all the other way.

I hope this guy doesn’t claim Irish ancestry, his head might explode if he ever sees the Bad Ass Café in Temple Bar 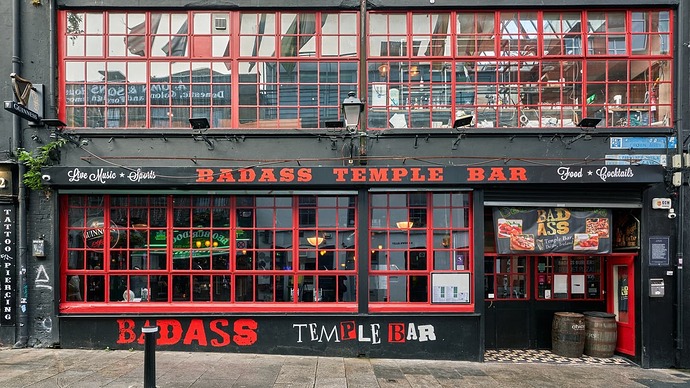 Different state, but I’m guessing it’s the same reason why one can no longer order the “Dirty Sanchez”.

Best of Austin 2015 as chosen by our readers

Did he get upset about the Hooters in Gulf Shores? It’s just 6 miles down the road from Orange Beach.

clever name for their menu item, but no way am i ordering a “dirty sanchez taco”.

the entire city council is united against Bad Ass Coffee

Maybe because it glorifies the left’s iconic donkey? 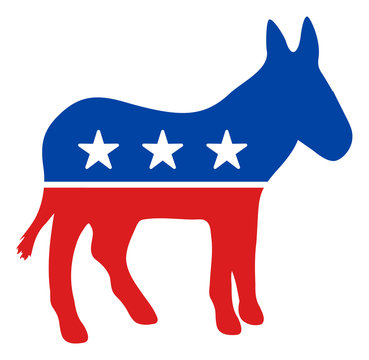 one can no longer order the “Dirty Sanchez”.

Torchy’s is the shizz-nittle-bam-snip-snap-sack! I love that Trailerpark Taco extra trashy!! 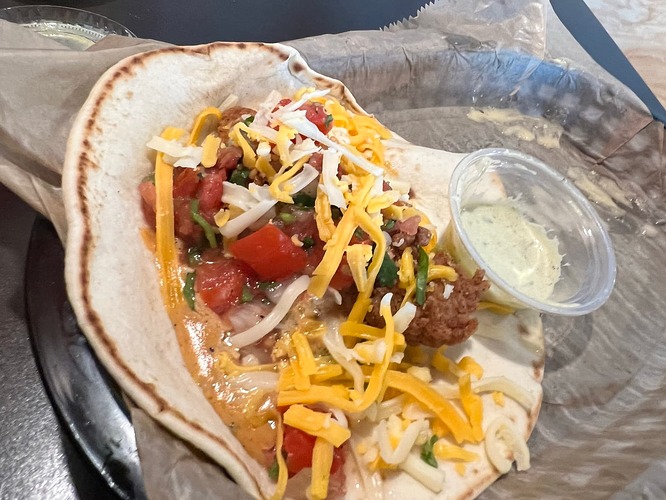 City Council needs to rename their Johnson Cove… no way that was an accident. 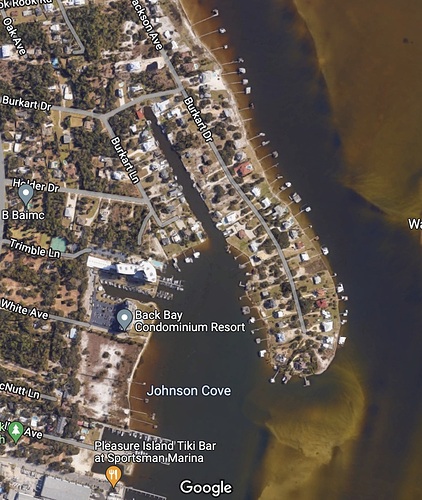 Kennon continued, “The council is pretty much united in our disgust. I don’t think we’re prudes by any means. But why would I drive to a place with a name such as that with an 8-year-old in the car when I wouldn’t let (that name) come out of (the child’s) mouth? We’ve become sort of crude in accepting of that kind of garbage in this country.”

If the name is so offensive that no one shops there, then they’ll close, and the problem is solved. The unwavering hand of the free market should decide, not some pearl-clutching politician.

Could be worse I suppose 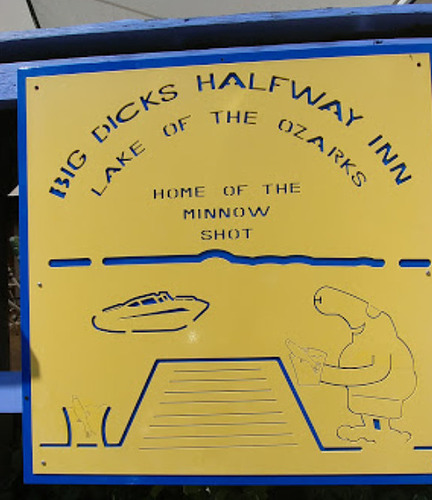 You know, the I Eat Ass guy is just in the state next door. He could probably take care of your rogue coffee shop problem, Orange Beach.

But why would I drive to a place with a name such as that with an 8-year-old in the car when I wouldn’t let (that name) come out of (the child’s) mouth?

Why are you taking your 8 year old to get coffee? Or breeding, for that matter?

I see what you’re doing Wonka.

They not only approved a permit for this, but it’s mandatory for commercial businesses to post signage with the name of the business on it.

There is a rule about “obscene” words, for what it’s worth but going to be hard to make a case that applies here given the actual context, and the fact that Bad Ass has been in business for 30 years and operates in 14 states.

Anyway, this is basically free advertising for both sides (Orange Beach’s #1 industry is tourism) so kudos to that.