The Monsters Are Due... in Plano Texas

On March 4, 1960, Rod Serling’s Twilight Zone aired “The Monsters Are Due On Maple Street”. 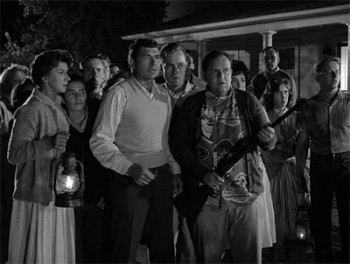 In it, aliens are able to make the neighbors on Maple Street turn against one another, just by manipulating the electrical power to the various homes. Sounds a little far fetched. However, last week a neighborhood in Plano, Texas was in turmoil, because small yellow and black striped reflective stickers had been placed on a few mailboxes. 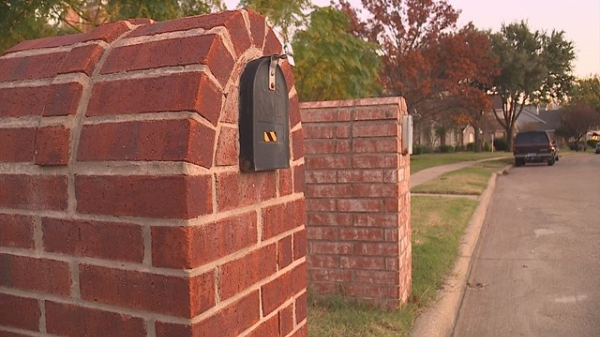 Conspiracy theories ran rampant. The police were summoned. The homes obviously were being targeted for some nefarious activity. Some assumed the homes were being tagged for later break-ins. Never mind that it would make a lot more sense for thieves to just write down the address, rather than having to wander around looking for little stickers. One man bragged about how well armed he was, and how he was ready to defend his home to the death, against the mysterious sticker invaders.

The right-wing anti-government conspiracy nut-jobs had to have their say as well.. That site’s particularly funny, as he claims it’s impossible for it to be the gas company or the electricity company, or anything like that to be behind it. It turn out to be exactly something like that.

The stickers were to assist the newspaper deliverer on a new delivery route.

The tools of conquest do not necessarily come with bombs and explosions and fallout. There are weapons that are simply thoughts, attitudes, prejudices – to be found only in the minds of men. For the record, prejudices can kill – and suspicion can destroy – and a thoughtless frightened search for a scapegoat has a fallout all of its own – for the children – and the children yet unborn. And the pity of it is – that these things cannot be confined – to the Twilight Zone.

Well how about that. Afraid of some stickers. This is giving me an idea for the 2020 election…

This is giving me an idea for the 2020 election…

or for the literal-minded:

This needs a chart for who gets what in the first round, then what they get next after the first one is scraped off. Say

for those who brag about self defense, followed by

for no apparent reason. 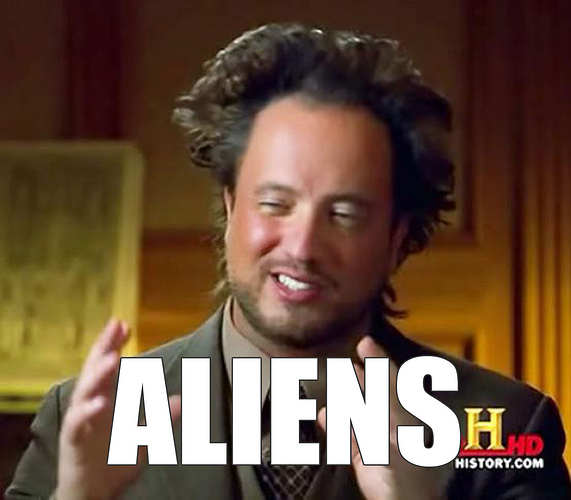 This topic was automatically closed after 74 days. New replies are no longer allowed.