The most prolific actor in Hollywood history

He’s one of those “that guy” character actors who has a distinctive look and voice but who also manages to make each role he takes distinctive and different. The guy was everywhere on TV and movies in the 1970s and 1980s, including his star turn as David Lo Pan in “Big Trouble in Little China” and scene-stealing roles like Chew in “Blade Runner” and the butler in “Chinatown”. So nice to see him still chugging away as a working actor at age 91.

Yep. For a guy with such a distinctive face, he manages to be someone else each time. Truly a great actor.

I don’t recognize his face, but after looking at his IMDB profile, I know exactly what his voice sounds like.

You hit both the titles I wanted to, Bladerunner and (most especially) Big Trouble in Little China. Absolutely glad to see he’s still hard at work, he’s a fabulous actor.

He can be seen in the upcoming Beast Mode:

‘Bad boy’ actor Huckle Saxton lets fame get to his head and turns into a ferocious beast, ripping Hollywood to shreds. Will he sink his teeth into the role of a lifetime or succumb to the dangers of the Hollywood lifestyle? 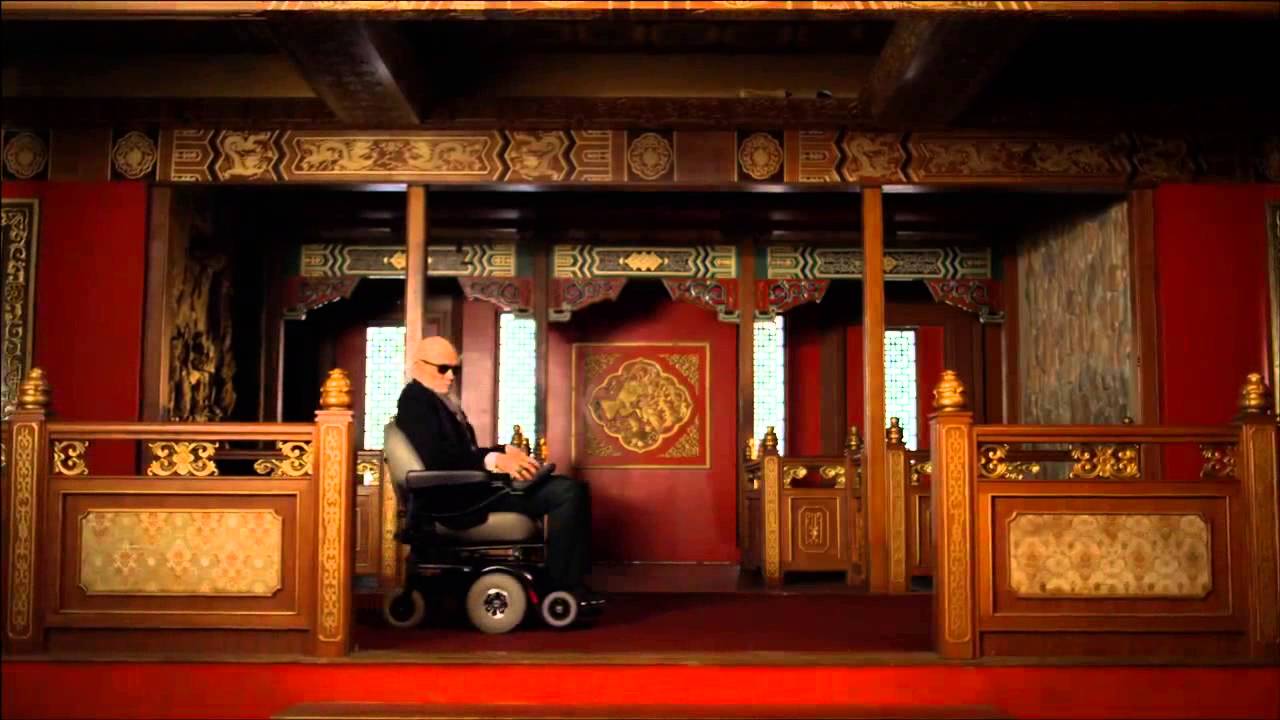 China is here, Mr. Burton. The Chang Sing, the Wing Kong, they’ve been fighting for centuries. 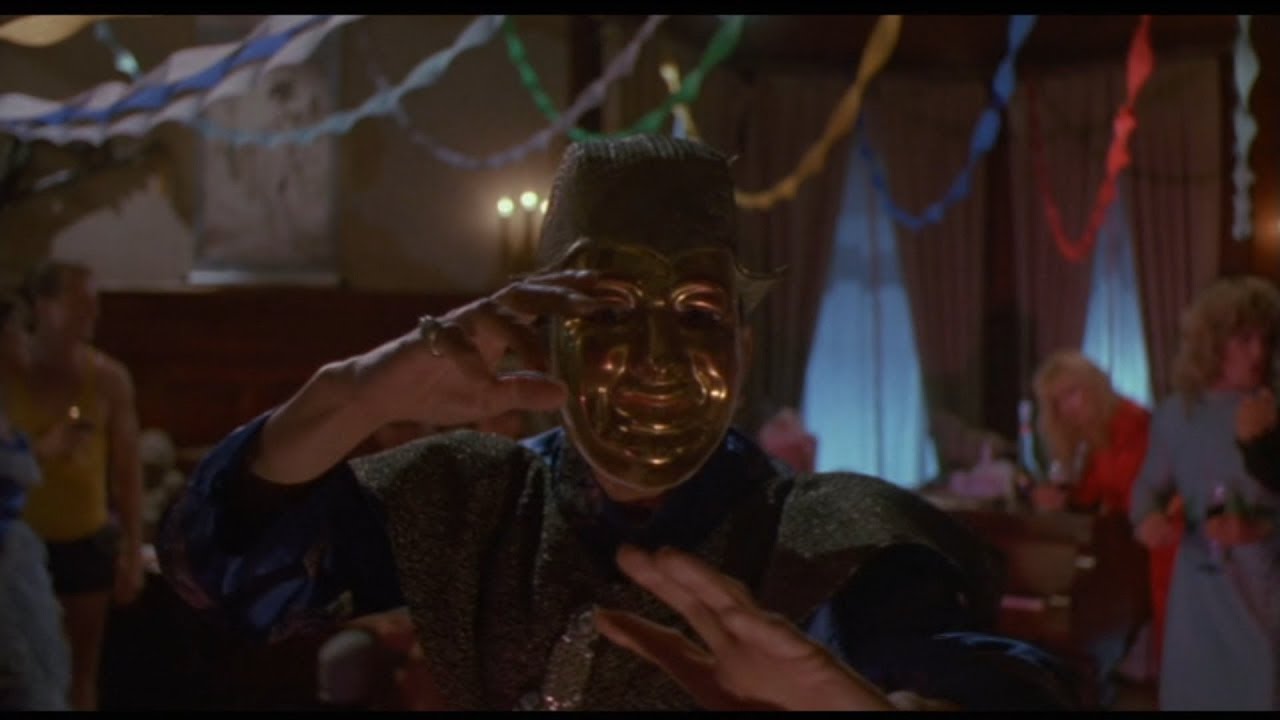 Like the late Wilford Brimley, I feel like James Hong has been 91 for quite some time already.

Then I think back to all the roles he’s had, and he’d pretty much have to be.

It’s like Danny Trejo being in his late 70s.

I love how he agreed to cameo in that video but only if he was credited as “David Lo Pan” because according to James himself, there is only one true Lo Pan.