I understand the sentiment behind this post. At the same time, I think there should be some understanding on BOTH sides of the equation here. If this has just happened to a guy, his first thought is not going to be “OMG, what about my partner’s feelings” - it’s going to be “Fuck. What’s wrong with me? Why is this happening?” - especially if it actually never HAS happened before. So, perhaps a little advice from the other side of the interaction - if it happens, please try to be understanding with us. We don’t know how these things work any more than you do. We’re going to be confused and upset as well. It would be GREAT if all guys could automatically jump into “save your partner’s feelings” mode, but like it or not - being able to perform is one of those things that society tells us we should just be able to do, and if we can’t, there’s something wrong with us.

Edit: tl;dr - when you’re in a sexual interaction with a partner, BOTH partners should be understanding and try to think of the other partner’s feelings if something goes awry.

Cool, I’ve been really hoping that BB would morph into Jezebel.

Please don’t even joke about that.

OT, one other thing never to say in bed - “Dutch oven time!”

It’s written as a collective open letter to all “guys” from all women.

There’s also an implied assumption that the partner of the man person with ED is female. I can quite assure you that it’s not only women that encounter this from their male partners.

Additionally: why the assumption that an erection is required to have sex? Try expanding on that definition, please. PIV is not the entirety of sex by any means.

Edit: After complaining about assumptions, I realized that I had made one myself. This has now been corrected, I hope.

Additionally: why the assumption that an erection is required to have sex? Try expanding on that definition, please. PIV is not the entirety of sex by any means.

I know right?! The penis can go lots of other places.

I don’t care who wrote it, but reading this just doesn’t feel right to me. Like my issue becomes hers.
Sort of like the GOP deciding they know more about women’s bodies and issues more than the women themselves.

edit: Now that I’ve puzzled it out, I think my first impression of the article was basically that the author completely ignored the situational impact of a flaccid penis to a man’s self-esteem, while demanding cognizance of her own feelings over his.

I know right?! The penis can go lots of other places.

There is that, yes. Frankly I’ve never had difficulty helping partners with penises get past any problems they may be experiencing. Even if it doesn’t work, it’s still fun for everyone involved.

A cartoon penguin is NOT cuter than this: 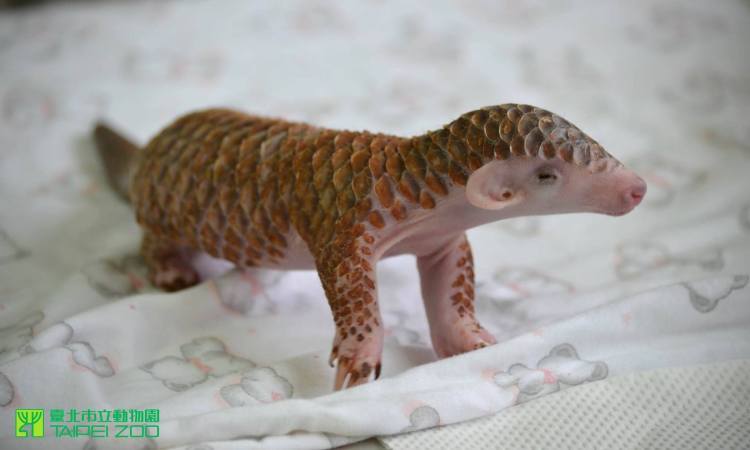 The way I see it, women generally aren’t ready from the start anyway - you accept that it’s going to take some time for them to warm up, and that’s an important part of the whole experience. If it’s taking a bit longer than usual for a guy, that’s fine too. Either focus on other areas or let your partner take the lead for a bit. If you’re good enough at the first thing, your partner may not even notice.

It’s like with Nintendo - if it doesn’t work first time, try blowing on it and putting it back in.

Cool, I’ve been really hoping that BB would morph into Jezebel.

That has the potential to start a conversation…

I was going to say that precise thing, but some girls don’t like being told what to do.

And that’s their right mind you

I wouldn’t want to tell people what to do, but I do think sex is more fun as a game than as a performance.

An evolving conversation about a fucking difficult issue, where both partners can help solve the problem…or agree to put it down and come back later.

some girls don’t like being told what to do.

If you’re trying to have sex with GIRLS, you’re doing it very wrong.

I raised on Edwardian values of how a man should live.

A keen sense of civility, an eye for a good tweed and which brogues to wear, yet nowhere in P.G.wodehouses writings is viable description of how to ask a woman to blow me.

Occasionally I have seen portrayals of women keen to provide such services without much prompting but I realize those were most likely just actresses caught up in a part. …

Oh yeah, and how to get the Bentley to start on a cold morning

Edit: After complaining about assumptions, I realized that I had made one myself. This has now been corrected, I hope.

To be fair, the title of the post is “The one thing a man should never say to a woman in bed”

I raised on Edwardian values of how a man should live.

A time well known for its open and frank communication about many things.

I think the collars are the only good thing about that era. There’s a reason we all moved on.