When I read about something like this, generally there’s a third party present, the “elephant in the living room,” the thing that isn’t being discussed. That thing that if someone asks about the answer is “No it doesn’t bother me. I"M FINE!!!”

Unprotected casual sex, or cheating, is a huge issue, but I think those can be addressed separately. Barring that… I’m really uncomfortable with behaviours that are generally quite normal and NOT destructive being used as examples/proof of addiction and self-destructive behaviour.

Obviously, there is an amazing amount of cultural baggage concerning sex. I have found nearly all of it to be useless, at both a personal and societal level. And since there have traditionally been no rational arguments about why it should be a certain way, the status quo for control has been shame. Even today, I think the demand to hide sexual behaviors and keep them separate from all other areas of life is both caused by, and reenforces feelings of shame in people.

What I realized in my 20s which helped a lot was that one cannot be all things to all people. Or to even one person. I thought that sex was something to be proud of. But at the same time, I considered masturbation to be completely shameful. This indicated a real schism in my thinking between having a separate sexual identity for when I was alone, or with others. I thought of a solo sexual identity as being false, and by definition not truly sexual. Also more selfish than I liked to think of myself being. What opened this perspective was realizing that sex with others was not all the same. Bisexuality made this quite apparent, that it was not reasonable for me to expect a partner to be able to satisfy me sexually in every possible way. I had to enjoy being with them, for themselves.

Later in the piece she reports:

That's a compulsive/addictive behavior, and it's obviously making her unhappy. It's important to be sex-positive and feminist, but it's also important to recognize that it is possible to have an unhealthy relationship with sex - just like any other pleasurable activity.
16 Likes
Medievalist March 16, 2015, 5:26pm #6

Obviously, there is an amazing amount of cultural baggage concerning sex. I have found nearly all of it to be useless, at both a personal and societal level.

It’s economic; it acts to regulate inheritance through masculine male-preference primogeniture. Doesn’t work very well but it has nonetheless enabled the socio-economic power structures we’ve built since the fall of matriarchy.

If your women are in purdah and everyone’s internally self-regulated to feel shame over sexual expression, it statistically increases the likelihood that your heirs will carry your DNA.

Edit: for clarity as per @deathisastar

It’s economic; it acts to regulate inheritance through masculine primogeniture.

Doesn’t work very well but it has nonetheless enabled the socio-economic power structures we’ve built since the fall of matriarchy.

We’ve built? Some have, but I have gone out of my way to avoid being implicated in this.

If your women are in purdah and everyone’s internally self-regulated to feel shame over sexual expression, it statistically increases the likelihood that your heirs will carry your DNA.

It can, I guess. But can it explain what supposedly makes my DNA better than any others? An elaborate system implemented to enshrine self-serving bias ultimately doesn’t accomplish anything.

We’ve built? Some have, but I have gone out of my way to avoid being implicated in this.

I was using “we” to indicate a socio-political construct in which you and I are embedded, which draws power from our existence through economic mechanisms. If you have ever used money to buy anything, you’re implicated. But hey, I understand where you are coming from - I also do not voluntarily act to perpetuate the existing paradigm. We do what we can to create the world we want.

But can it explain what supposedly makes my DNA better than any others? An elaborate system implemented to enshrine self-serving bias ultimately doesn’t accomplish anything.

The history of life in 3 stages: In the first stage, reproduction is asexual and viable mutation is severely limited and evolution is slow; life stays small and looks similar to random electrochemical action. In the second stage, recombinant reproduction gets implemented as sex, and evolution speeds up, and error correction evolves, and whatever entities act to preserve their offspring become the dominant forms - it’s not that your DNA is “better”, it’s just that the creatures with heritable behavioral traits that act to perpetuate their own bloodlines will outcompete those that don’t. So for the first couple millennia of the third stage you are inevitably going to be surrounded by creatures who are preprogrammed for nepotism and racism - those are the more competitive genetic lines, that win in the second stage. In the third stage, group selection evolves out of the kinship selection conflicts of the second stage, and you get Portugese man’o’war, multiculturalism, and people like you and I, who behave in ways that make our groups more successful even if that means our individual bloodlines die out. This paradoxically makes our bloodlines more likely to succeed in the third stage, because our groups will outcompete groups restricted to individual DNA-based lineages. Religions, philosophies and nations all compete for the control of non-DNA based groups, and perhaps Illuminati evolve. Or do they? The fourth stage, if there is one, isn’t clearly visible yet. In fact most people haven’t even recognized the reality of the existing third stage!

That’s where I was going with this, but sometimes I get tired of saying those things, and I know other people getting tired of hearing me say them.

there is something more than a little disconcerting about leading with both the importance of complete honesty in a relationship and a description of “the final frontier” of the secrets kept from your husband, especially delivered in front of an article on one of the most widely-read blogs on the internet.

Because this isn’t anonymous I end up feeling half-heartedly glad for the relatability you’re making possible for people who might not know others like them exist, but mainly really bad for your husband in the publication of an article like this.

Nice fancy word, but you’ve misused it. What if the first born is a girl?

why the double standard

Paternity confidence. It’s just a fact of human nature that stems from millions of years of evolution, and it’s unlikely to change anytime soon.

Nice fancy word, but you’ve misused it. What if the first born is a girl?

I think that Medievalist was explaining the motivation behind the trend. The first born being a girl was precisely my point, that it’s an antiquated outlook. Inheritance of property is no longer sex-specific, so the original purpose is no longer valid.

Paternity confidence. It’s just a fact of human nature that stems from millions of years of evolution, and it’s unlikely to change anytime soon.

While the original purpose is no longer valid, we still have to live with 2000+ years of social conditioning and cultural inertia.

No, primogeniture means first born male inherits everything. There could be a dozen daughters born before a lone boy, and the boy would get it all under primogeniture laws.

While the original purpose is no longer valid, we still have to live with 2000+ years of social conditioning and cultural inertia.

True. But it’s not as easy as that. Why only 2000 years? It’s probably more like the 5000 or so years of recorded history. Also, it’s a fairly big planet, historically speaking - with people subject to differing sets of social conditioning depending upon their time and place. This can seem even more acute when national or religious colonialism finds a person or community dealing with what essentially amounts to being confronted the inertia of other nearby or even overlaid cultures. 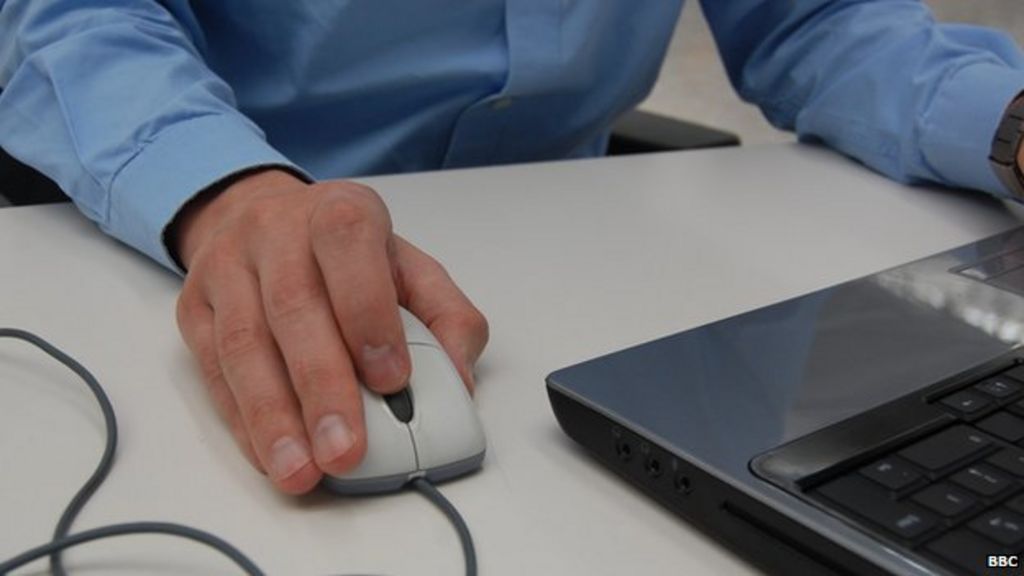 Three judges are sacked for the 'inexcusable misuse' of their official IT accounts by viewing pornographic material, the Judicial Conduct Investigations Office says.

I’m using it the way students of history use it.

In this context, primogeniture means the first-born child inherits all or most of the deceased parents’ property. This prevents the dimunution of property-based economic power over generations by repeated splitting of assets among mulriple children.

Masculine primogeniture means non-male children are not eligible to be considered “first born”; only the males count.

Yes, when I was reading it I was agreeing in the start: I have a very high libido but usually I tried to hook up with men that could satisfy my needs of having sex 3 times every other night… I’m also wired in a way that I reach orgasm easily but once there I can go on for hours. Settle with the one-relation-a-night kind of dude never would work for me, and I fail to understand how she somehow seemed to always seek the guys that would sexually frustrate her. It seems that the REAL addiction here isn’t the sex or orgasm, it’s the forbidden and the feeling of shame. A very common addiction, by the way: to the thrill of the fear of being discovered.

My marriage is struggling now with the very real consequences of aging: my husband is younger than me but still seems in sync with the other males of his age where his libido is slowly diminishing while I keep horny as a teenager after a spell of post-partum lack of desire. Still, he knows me, he knows what I need and if he’s exhausted I understand and he understands that I’m free to do what I need to do so we’re both satisfied and contented. It looks like something so simple would be mind-blowing to her: that loving her means loving her entirely, high libido and kinks and the way of talking and the way she laughs and the weird things everybody does. So she puts herself in new “forbidden” situations.