Scarily, alum was used in other products intended for human consumption, like bread. 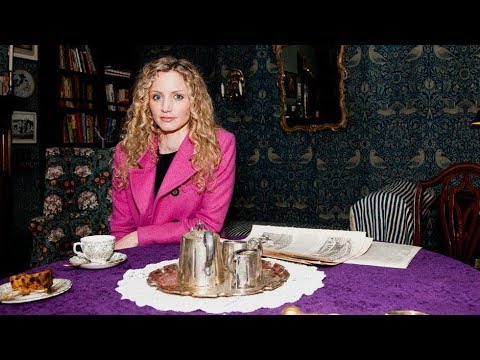 Sacred to the memory of
Major James Brush
Royal Artillery, who was killed
by the accidental discharge of
a pistol by his orderly,
14th April 1831.
Well done, good and faithful servant.

Alum is mostly OK. It’s basically deodorant antiperspirant (and has many other uses dating back millenia). It’s not food though.

I’m just here to say that is a fantastic generative illustration accompanying this post.

I wanted to say the same about 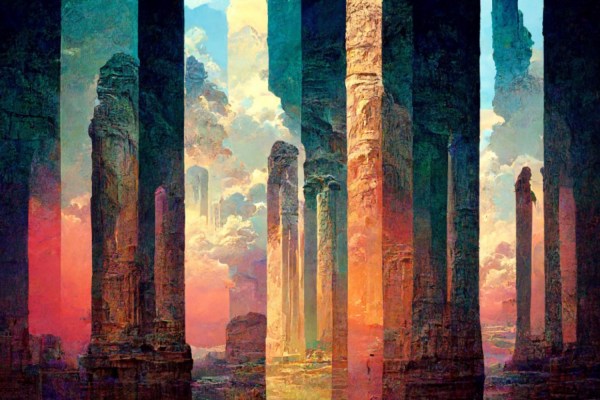 Trans-Millenia Consort is an awesome ambient album from 1988 by Pauline Anna...

I recollect that recent story about five or six years ago, of fake chicken eggs being made in China using, as an ingredient, alum. So a little more recent, even, than the Victorian era… All the horrors of the 19th century remain alive in places without (sufficiently enforced) regulations.

Not to be overly skeptical, but that tombstone looks to be in awfully good condition for 100 years old, especially given the poor condition the rest of the graveyard in the background appeared to be in.

r/mildlyinteresting - There is a cemetery in Bermuda that has the cause of death... 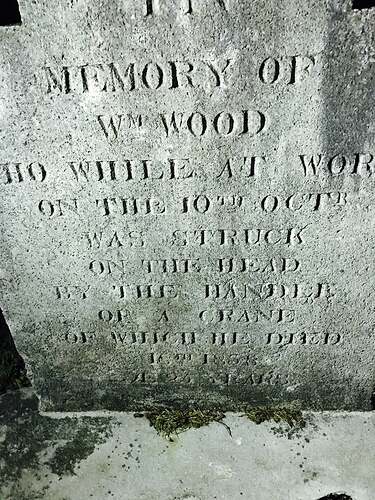 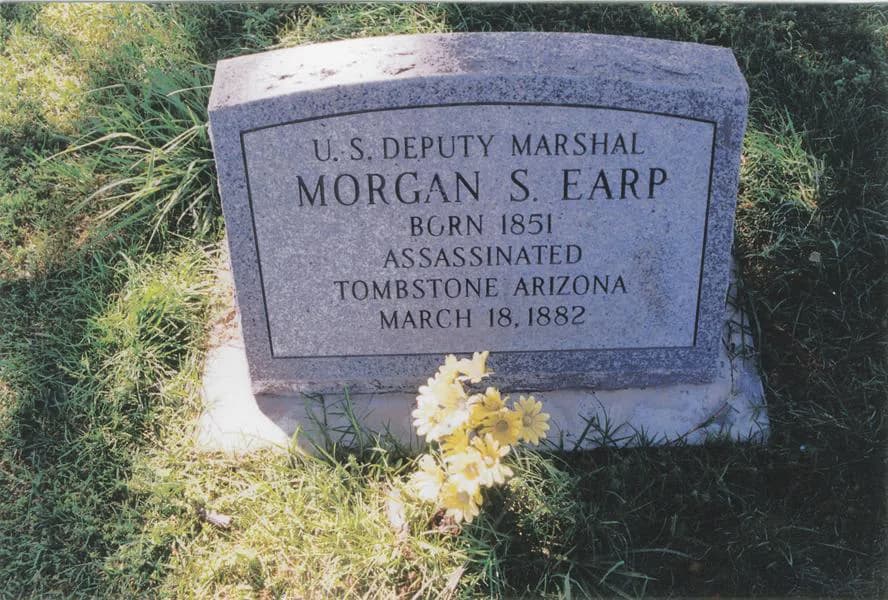 r/mildlyinteresting - Interesting cause of death on a tombstone! 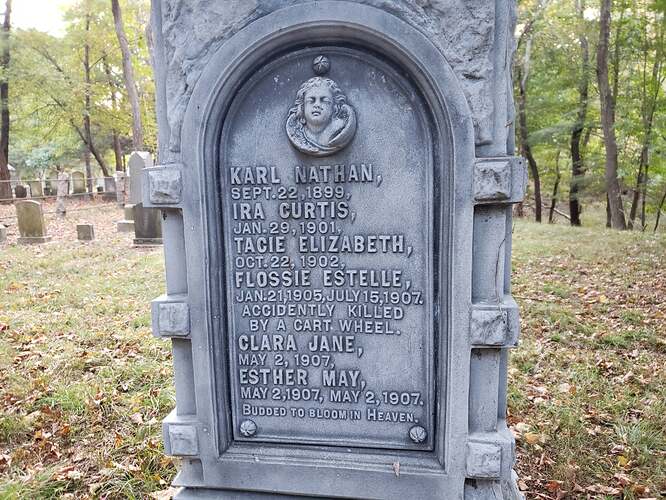 And a few here… 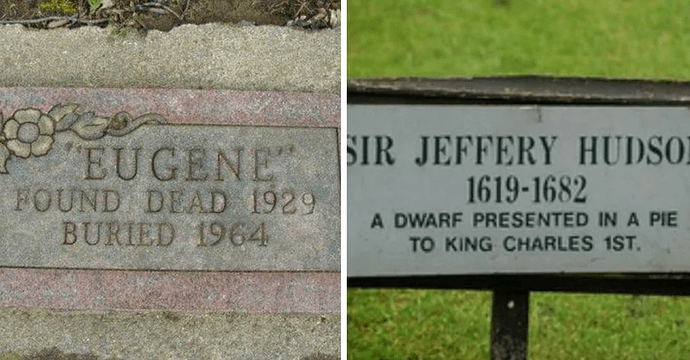 If you believe your journey would not end after you die and you want to leave a piece of yourself for your loved ones to remember you, you might want to choose a thought provoking epitaph. Many people resort to creepy and shrilling tombstones from...

Baby Monster. Could be the family name. I really don’t see even an insensitive family or executor allowing a deformed baby to be tagged as a “monster” for all of eternity.

Discover the meaning of the Monster name on Ancestry®. Find your family's origin in the United States, average life expectancy, most common occupation, and more.

And you can still buy jars of straight alum for use in old recipes and pickling.

Nothing particularly scary about it if used properly in safe amounts.

Right. In the doc above, a historian points out that the main issue was the proliferation of adulteration during the era, once duties were separated in production of certain products. So, you have the miller adulterating the flour, and then the baker adulterating the bread, compounding the danger.