The Power of the Doctor trailer looks epic

Originally published at: The Power of the Doctor trailer looks epic | Boing Boing

I love how this show has been able to preserve its original sensibility even as the SFX budget has grown ever larger over the decades.

I’m looking forward to it with a bit of trepidation.

I liked Chibnail’s first season a lot. Second less so. Third least of all. It’s like the BBC keeps forcing him to pick up the worst aspects of Moffat or something.

But the two movies we’ve had this year were fairly good, I just hope they don’t do yet another “The universe will be destroyed for some reason.” plot. 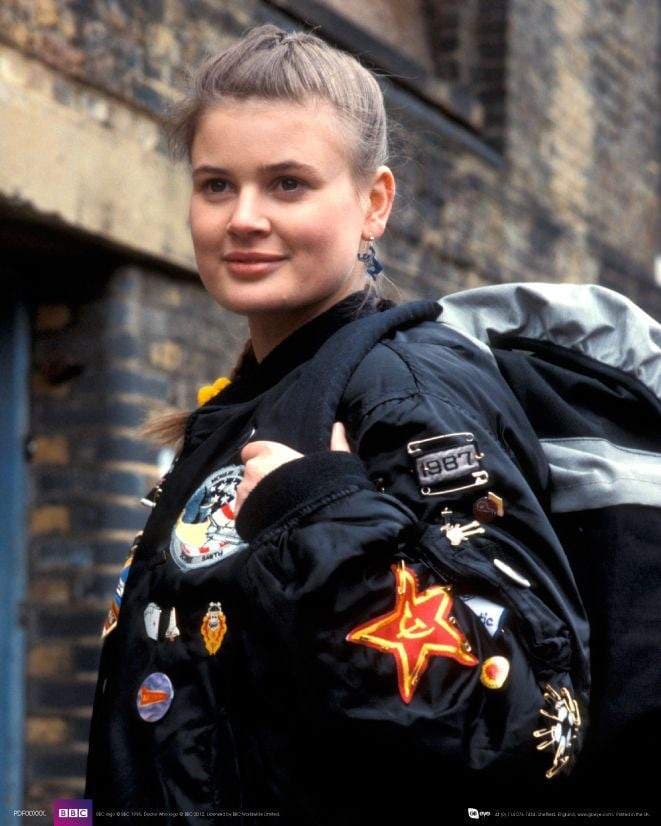 I miss the days when a Dalek could be dealt with using only courage, aggression and a baseball bat enhanced by a stellar engineering device.

Sometimes I think today’s Daleks are just a little bit too powerful, individually. There’s a special kind of horror that numbers can bring…

Honestly, the McCoy era suffered from some not so great writing, but he and Ace were a fantastic team… 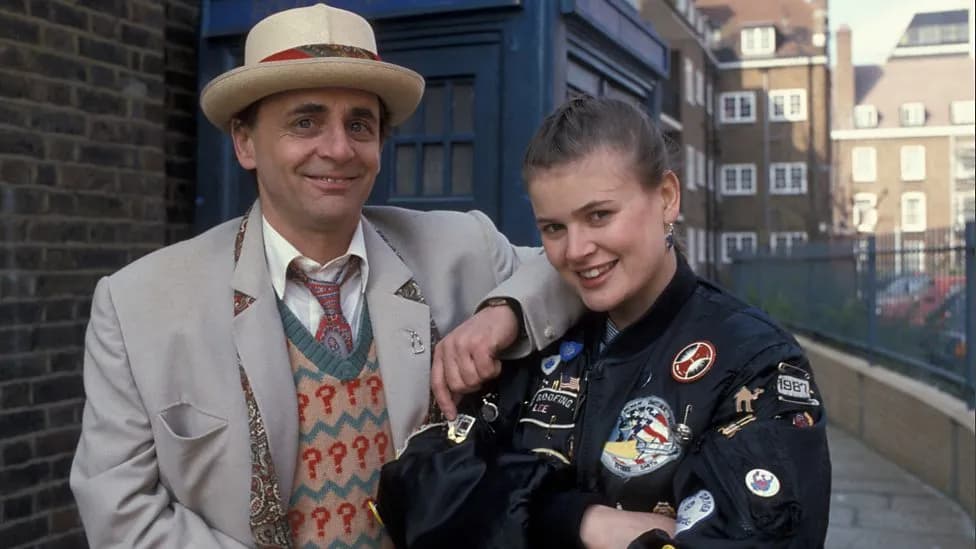 The trailer was brilliant. The episode is probably going to be rather overstuffed, so hopefully chaos that’s fun to watch.

I do think, looking back, that Chibnall wasn’t the best choice for showrunner and that Jodie Whittaker’s tenure has suffered for it.

Not my favorite, but certainly one of my favorite pairs… but it’s hard to beat the 4th Doctor and Sarah Jane…

I got to meet Sylvester McCoy a few years ago at Planet Comicon. Really nice man, and his panel was a hoot.

OK, I liked one Colin Baker story very much. Think it was Vengance on Varos? Some sort of prison planet type place. I could do without the rest I think.

Second favourite team would be 10 with Amy & Rory

Third would be 4 & Sarah Jane
Fourth would be 3 & Jo, but that’s because they were my first team

You never forget your first Doctor

Number 4 was my first Doctor, but Ace +7 and Rose + 9/10 are my favorite pairings, definitely

Dunno that I’d say theres never been a bad Doctor. There have certainly been actors saddled with bad writing they couldn’t elevate (like other Doctors who had similar problems). Davidson seemed kinda lost and bland his first two seasons. Whittaker never felt like the Doctor at all. Just a happy bag of twee that rarely felt ancient or alien.

That couldn’t be even a tiny bit sexist. /s