The reason why Michelle Yeoh wasn't in Kill Bill

Good catch, I didn’t remember the name of her character so I must have mixed up the Google result.

The fact that Michelle Yeoh is in something is generally all the prompting I need to watch it. The first preview I “caught” for Everything, Everywhere, All At Once, I’d missed the entire thing except for a brief glimpse of her at the end, at which point I began telling everyone I knew “there’s a new Michelle Yeoh movie coming out!”

I would, in fact, watch her do anything, anywhere, at any time.

Wondering whether Tarantino had thought-up that excuse in advance or came up with it on the fly. 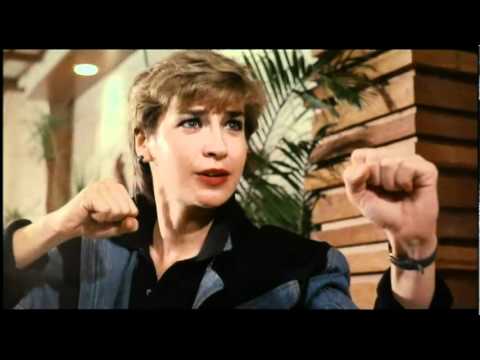 Damn straight she has. She’s an OG that’s for sure.

I would, in fact, watch her do anything, anywhere, at any time.

I haven’t watched the new Minions movie, and according to the Honest Trailers review it isn’t great, but they say it’s definitely the second best Michelle Yeoh movie featuring googly eyes on rocks of 2022.

Chris Evans was in 2 Fantastic 4 movies as Johnny Storm, but I don’t think those are considered part of the MCU (Feige was one of the executive producers, so maybe?).