The reason why Michelle Yeoh wasn't in Kill Bill

Considering how insanely popular the actress has become in recent years after the success of Everything, Everywhere All at Once and Shang Chi and the Legend of the Ten Rings

She is also the only actor I’m aware of (aside from Stan Lee) who was cast as two unrelated live-action characters in the Marvel Cinematic Universe: a Ravager Captain in Guardians of the Galaxy vol. 2 and Simu Liu Ying Nan in Shang-Chi and the Legend of the Ten Rings. So theoretically the next sequel to either of those movies could involve a kung-fu showdown with an alien doppelgänger. 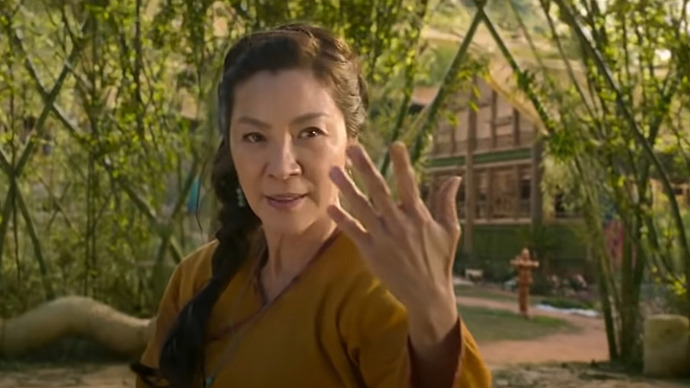 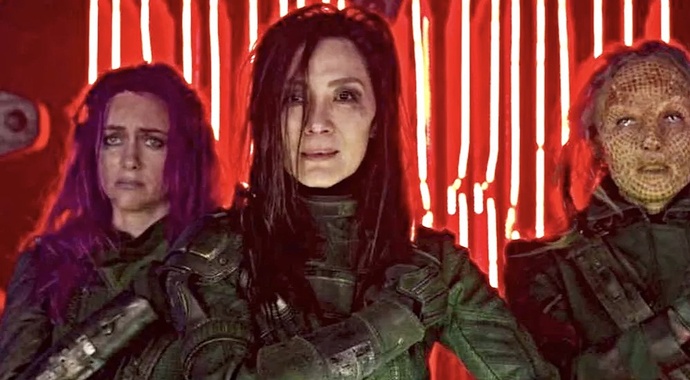 Who would believe that Uma Thurman could kick your ass?

“the actress recently shared that she could have had a career resurgence even earlier.”

She was in Crouching Tiger, Hidden Dragon in 2000. I don’t understand where she needed a resurgence.

So M.Yeoh was a voice artist/template in the recent “Minions: The Rise of Gru” and this is what they did to her character: 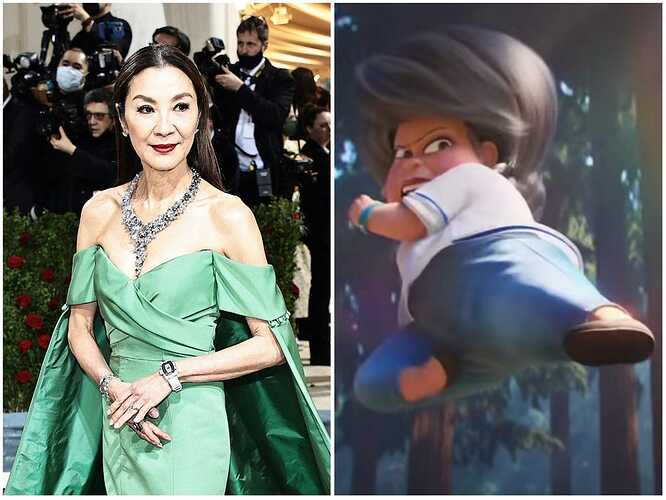 Gemma Chan was Minn-Erva in Captain Marvel and Sersi in Eternals.

That movie wasn’t very good to begin with, but boy howdy, the racism in the character portrayal was breathtaking.

It was an interesting conversation with the kits on the way home.

Depends on your point of view. Lucy Liu is somewhere going, “Heeeeey, wait a minute….”

Oh my, just got clued in to another one.

I think there’s a very real chance that Steve Rogers is Starlord’s grandfather (or great-grandfather?) 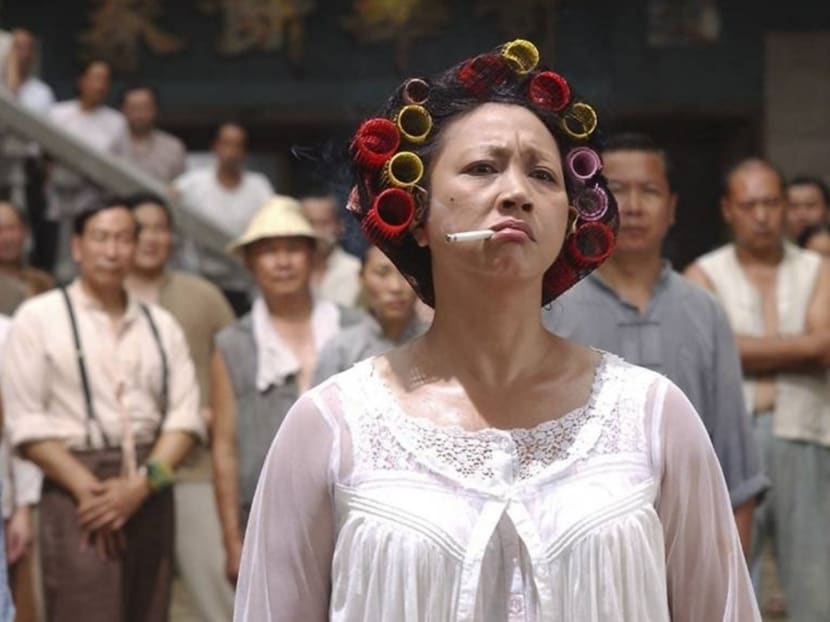 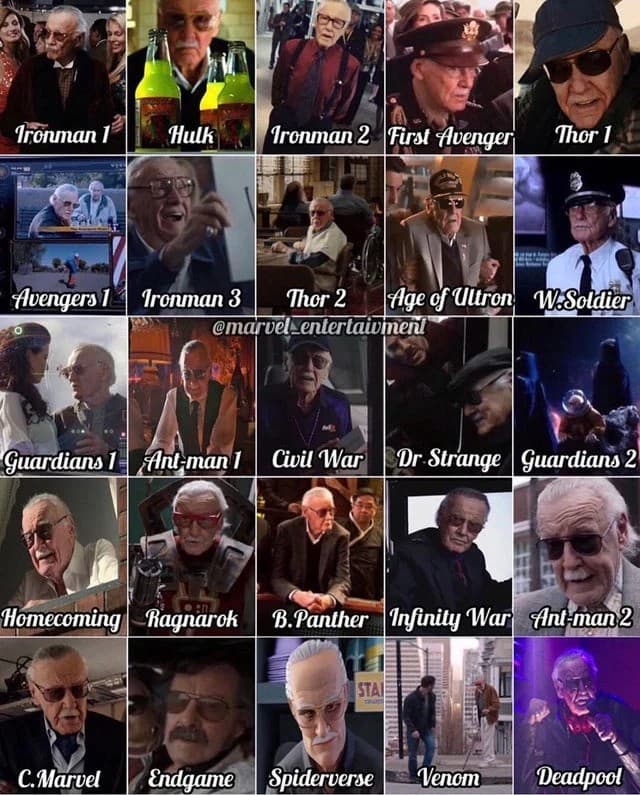 ever since her appearance in sunshine thought a lot of…

If you want to expand this to people who played very minor roles, and include MCU-adjacent stuff like Agent Carter and Agents of SHIELD, Enver Gjokaj played a random cop in the first Avengers movie, and Daniel Sousa in both Agent Carter and Agents of SHIELD. Although, since he got to time travel with SHIELD in AoS, there are some theories that he WAS the random cop in the Avengers movie. That’s a stretch, but then so is Cap’s one night stand being Star Lord’s grandmother or great-grandmother. 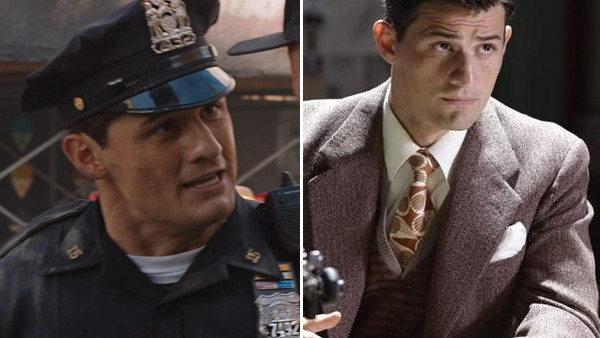 Simu Liu is the lead actor playing the titular character. Michelle Yeoh’s character name is given as Ying Nan.