The rehabilitation of Johnny Depp has begun

Originally published at: The rehabilitation of Johnny Depp has begun | Boing Boing

Mr. Depp’s returning to his role in Disney’s Pirates of the Caribbean franchise.

Is that rehabilitation or consignment to purgatory?

So far as I’m concerned he can fuck right off and stay fucked off.

I thought he was kind of on his way out anyway…

If anything the current horrific shite seems to be helping his career. 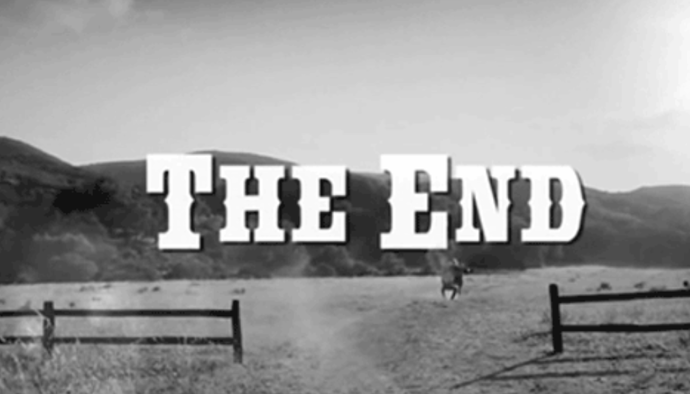 Exactly, and was he ever even trivially de-habilitated? Like the rest of these chucklefucks, he goes on paid “administrative leave” for a month and then back on the job, with all his medals still pinned to his chest. I mean, I heard the cacophonous whining and thought-piecing about him being “canceled” but didn’t see much evidence of any consequences.

Once again, TPTB slide the old glass floor to save another serial screw-up they’ve invested themselves in.

I guess you really do get the face you deserve at 50.

I don’t understand why so many folks are stanning him. I mean from everything I’ve seen both him and amber are not stellar examples of humanity. Their awful behavior though doesn’t necessarily impact their work, if they’re going to move past all this for him then I hope the same is done for her, but I’m not going to hold my breath.

Ew… why do some people have such gross tastes.

I don’t understand why so many folks are stanning him. I mean from everything I’ve seen both him and amber are not stellar examples of humanity.

Once upon a time things were different.

Johnny Depp donated $1.5 million to a London hospital because of his daughter, and it wasn't the only time he was charitable with his money. 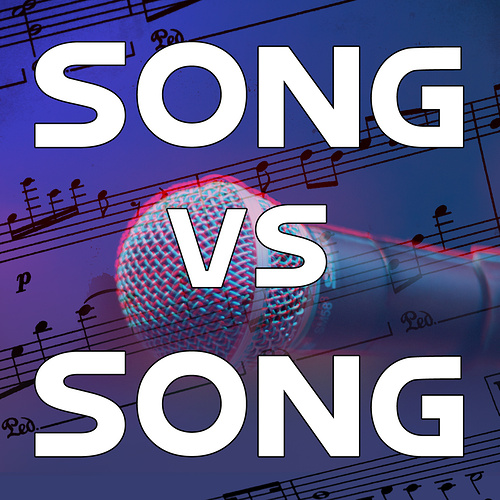 Song Vs. Song: BONUS EPISODE: The Worst VMAS Yet!

As long as MTV keeps trotting out the zombie VMAs we'll keep covering them, but they keep getting lamer and sadder, and this one is probably the most depressing yet, featuring an NFT appearance and a weird Johnny Depp appearance that will probably...