The rise of the Gentle-Minions

Originally published at: The rise of the Gentle-Minions | Boing Boing

They’re missing a trick; they should put gentleminions only screenings on, the way they do Rocky Horror Show late-nighters. Either they’d make extra money, or it would immediately become uncool. Mind you, seeing as youth culture trends are now so ephemeral, it’ll probably all be over by Tuesday anyway.

Given the increasingly broken world they’re being handed, the kids deserve to have a little silly fun while they still can. Go for it, gentleminions!

Few years ago there was this meme called “Pool is Closed”. 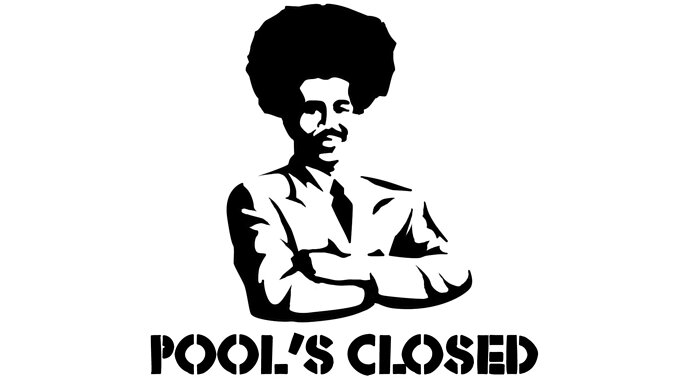 Pool’s Closed is a catchphrase associated with a series of raids carried out by Anonymous against the online social networking site Habbo Hotel, where members of the group formed human blockades to obstruct the entry points of popular hangouts with...

Exactly! Late night showing. Eventually it gets codified into what the audience does for participation.

I would be a little pissy if i took my kids to a movie and then a bunch of teenagers showed up acting rowdy. But if it was an audience participation event and clearly marked as such, I would be down for it.

That’s pretty ironic considering it’s usually the screaming kids that ruin every animated movie. I’ve gone to Disney movies at 11pm and still had the theater full of rugrats running up and down the aisles.

These teens doin’ a meme seem harmless enough and they’re having fun so leave 'em be.